Jerome Zhang on Mastering the Art of Informatics 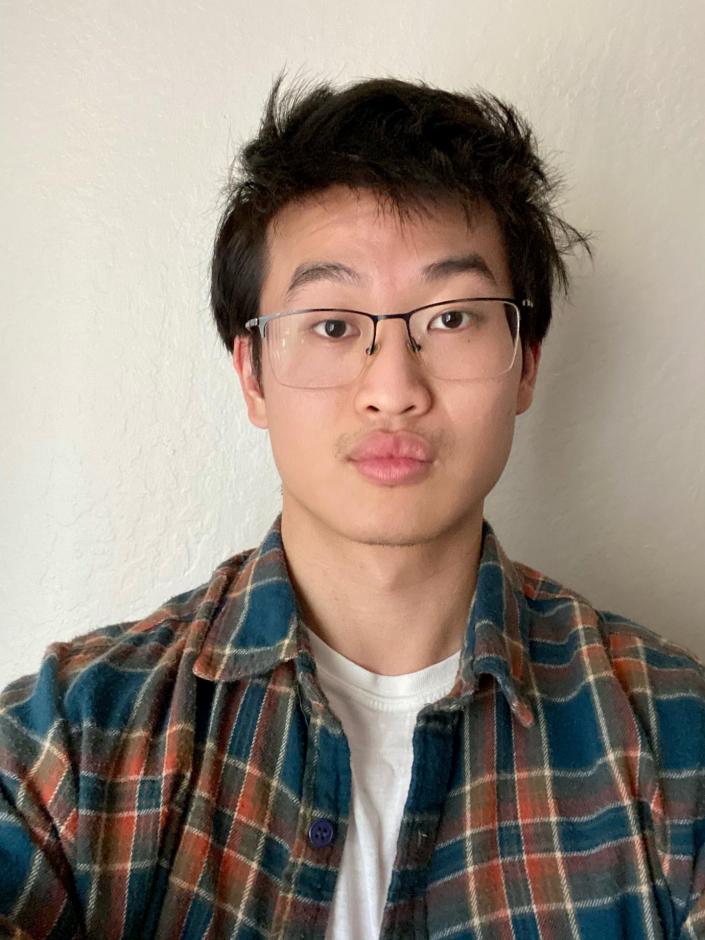 “Find something you’re passionate about in the field: health informatics, human-centered design, digital asset management, etc. Definitely try to find something informatics-related and become an expert in that.”

After obtaining his Bachelor’s degree in Economics, Jerome Zhang set his sights on Informatics and its many possibilities. It was not long until his interest blossomed into a deep passion that drove him to seek the skills needed to succeed. Now, as a recent graduate of San José State University’s School of Information, Jerome is just getting started on a career as a software engineer.

Economics and the Potential of Data Analytics

In 2018, Jerome earned an economics degree from San Diego State University with ambitions to go into the business field. He was interested in building a career in the Bay Area and soon found work as a business analyst at the legal company, Fragomen. In this position, he administered immigration documents for Big Tech clients seeking software engineers. This was a highly computer-based occupation for Jerome, and many hours were spent navigating and managing the company’s large infrastructure. While he liked the work, he began to reconsider his career path and its possibilities. Would he be able to move forward in business when having advanced technology skills was an absolute must in today’s economy? His inquiry about his future and potential led him to consider the important and growing field of data analytics.

After some research, Jerome realized that the MS in Informatics degree would fulfill his desire to enhance his tech skills and develop the career he longed for. He applied and was accepted.

While being enrolled in the Informatics program was a step in the right direction, Jerome hungered for more. His classes, which were cutting-edge introductory courses for programs such as Python, Human-Centered Design, and Technology Foundations (among others), inspired him to expand his skills even more.

Determined to learn as much as possible, he sought out books and learning opportunities outside the classroom and searched for internships and other supplementary student programs that would give him more hands-on experience.

One program, Qwasar Silicon Valley, had him working in a programming environment alongside computer science majors. It was then that he realized he had the natural gift for programming, and could probably make it as a software engineer. This experience, along with the INFM 211 Informatics Culminating Project Capstone Course taught by Jason Kaltenbacher, who mentored him on his project in Python, proved to be a powerful learning experience that propelled him forward on his journey.

After a few years of balancing work, school, and extracurricular activities, Jerome became one of the pioneering graduates of the MS in Informatics degree program. It was not long until job opportunities presented themselves, and soon Jerome found work as a software engineer at Amazon.

“The most rewarding thing for most people who want to get into the field is landing their first job. The first job as a software engineer is usually the hardest to obtain, and the most memorable. It made me feel like the effort I had put in for so long is finally starting to pay off.”

Career Competition and the Landscape of Software Engineering

With a budding software engineering career, Jerome is optimistic about the future. He believes that the world of Informatics has a bright future in industry. Right now, the field is developing and very broad, and he feels it will only expand from here. The advice he has for those who are interested in Informatics and having a career in it is simple: passion.

According to Jerome, having the expertise, along with the right amount of education and experience, can guarantee good opportunities will present themselves in time.