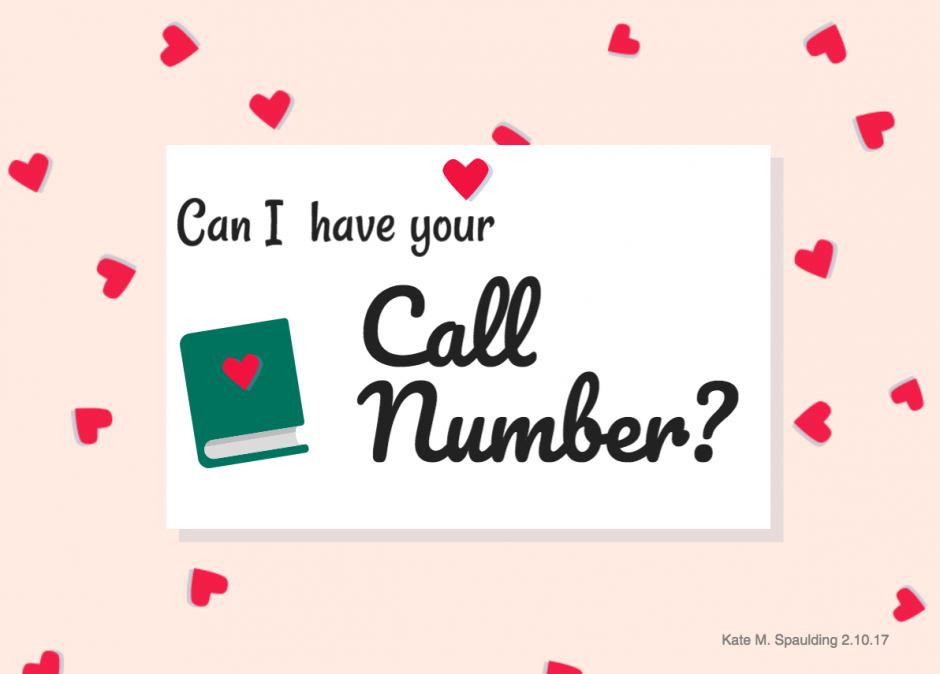 Who’s your librarian crush? Someone who prefers to remain a secret admirer admitted her library crush is on Henry DeTamble.

Happy Valentine’s Day! Or Singles Awareness Day! Or Galentine’s Day – a new one for me, but I love showing my lady friends love! In the spirit of true love and lightheartedness, I asked friends and classmates for their librarian crushes. “Librarian” is used here in the broadest sense of the world, and I got delightfully diverse responses. 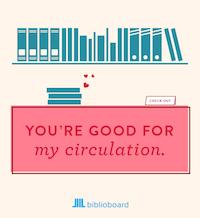 Laurel Brenner couldn’t bestow just one rose and so sent me two crushes. The first, Mary Elizabeth Downey (1872-1949), became “Ottumwa, Iowa’s first public librarian, served as the Director of the Chautauqua School for Librarians, and acted as state library organizer for Ohio, Utah, and North Dakota. All those things certainly make her an awesome and admirable woman, but what makes her crush-worthy is that she was one of the librarians who bravely stood up to the man who had essentially professionalized librarianship: Melvil Dewey. Downey and several other female librarians spoke up about being sexually harassed by Dewey.” Girl power! I like it.Laurel’s second submission is the group of “folks participating in ‘data rescuing hackathons,’ like the 60 scientists and programmers who gathered at UCLA’s Department of Information Studies during Trump’s inauguration to perform a data rescue. Their targets included ‘webpages dedicated to the Department of Energy’s solar power initiative, Energy Information Administration data sets that compared fossil fuels to renewable energy sources, and fuel cell research from the National Renewable Energy Laboratory, to name a few out of hundreds.’”

Cheryl May hearts “Sarah Houghton, AKA: Librarian in Black. She’s the Director of the San Rafael Public Library, and she’s a huge advocate against filters and censorship.” She’s active on Twitter and has a blog, where she also caught the attention of Ame Maloney with her response to several of the American Library Association’s post-election press releases. Ame also holds Abdel Kadel Haidera is her heart. “His efforts in Timbuktu have been widely reported. [The situation] also highlights collection difficulties in times of unrest.” 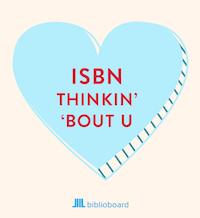 Jonathan Christensen laughingly told me, “I am married to the absolute love of my life, so it’s really impossible for me to crush on someone.” Adorable, right? He did admit his fantasy job is “to be a director of the Library of Congress or the Smithsonian. I have always dreamed of working at either place and having access to all the secrets and mysteries they hold. At the same time, I have this disgustingly self-aggrandizing fantasy that I will create the perfect system or process for making all the information in them easily accessible to the public without restrictions.” Jonathan if you do that, you’ll be every librarian’s crush!

Someone who prefers to remain a secret admirer admitted her library crush is on “Henry DeTamble, ‘a dashing, adventuresome librarian who travels involuntarily through time.’ [source] Yes, it’s the male lead from the book, The Time Traveler’s Wife. I’m a sucker for a good story. I read this book back in the days when becoming a librarian was a latent fantasy that I kept preciously tucked away for rainy Sunday daydreaming. I’m not sure if it was Henry or his job that I coveted more. I wondered what kind of job would allow a person to disappear in the stacks, time traveling. One spring I was lucky enough to find a patch of four leaf clovers in my yard. One after another, I pressed the clovers into my copy of The Time Traveler’s Wife. Within a year, I was enrolled at the iSchool!” Fantasy or fate? It’s hard to tell!

Yael Hod’s “number one librarian crush would be Giles from Buffy the Vampire Slayer. I didn’t watch Buffy until I was in my 30s, so the main characters were all too young.” I haven’t seen Buffy, but now I want to! She also wrote, “Dewey from the comic strip “Unshelved” is someone I’d love to hang out with.” 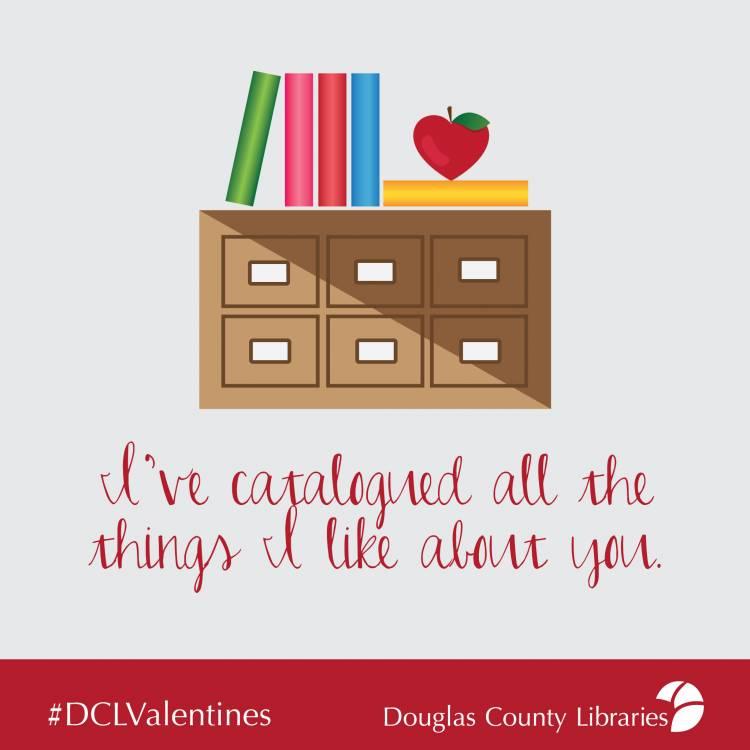 Like Laurel, D couldn’t pick just one. She gushed, “Daniel Messer hosts one of my favorite library related podcasts – Cyberpunk Librarian. The podcast talks about technology solutions for librarians on a budget. Besides having really fascinating podcast topics that are very helpful, he’s got such a great podcast voice! We are mutual friends on Twitter and when he responded to one of my tweets commenting on one of his podcast episodes I went totally fangirl! :).” Swoon!

D admits another preference, though she clarified it’s not a crush, but case of “tremendous admiration for SJSU’s own Professor Michael Stephens. I had him for INFO 200 my first semester, and his enthusiasm for our profession and vision for how librarians can positively impact communities drew me in immediately. He’s written a book –  The Heart of Librarianship – which I refer to constantly. I follow his blog, “Tame the Web,” which is always full of great reflections and forward thinking for the LIS profession. That and he’s just a very nice person!”

Who are your LIS crushes? Fantasy jobs? I’d love to hear about them!

pssst! you can send library love straight to someone with a little help from the New York Public Library