Graduate students at the San José State University School of Information are encouraged to get involved in the student chapters of professional associations. It’s a great way to meet peers, gain experience for resume building, and network.

The SJSU iSchool offers student chapters of the American Library Association (ALA), Association for Information Science & Technology (ASIS&T), Society of American Archivists (SAA), and Special Libraries Association (SLA). Students can also get involved in the Virtual Center for Archives and Records Administration (VCARA). Are you the first person in your family history to pursue a master’s degree? If so, you are especially encouraged to join the iSchool’s first generation student group.

Many of the school’s student groups host meet-ups, special events, and networking opportunities – both virtual and in-person. Check the SJSU iSchool Facebook page often for updates about upcoming events and the Pinterest board for fun pins. The SJSU iSchool student groups also have their own websites, blogs and social pages. In addition, the student-run Student Research Journal editorial team manages a Student Resource blog. 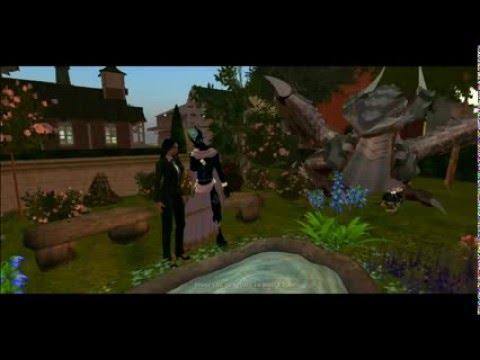 An iSchool student group, VCARA is a MARA-created space and community based in the virtual world Second Life (SL). We offer many resources both in SL and online including annual conferences, events, exhibits, trainings, and webcasts.

VCARA is open to all students, alumni, educators, and other professionals interested in virtual worlds and any aspect of information science including archives, education, libraries, records, and special collections. 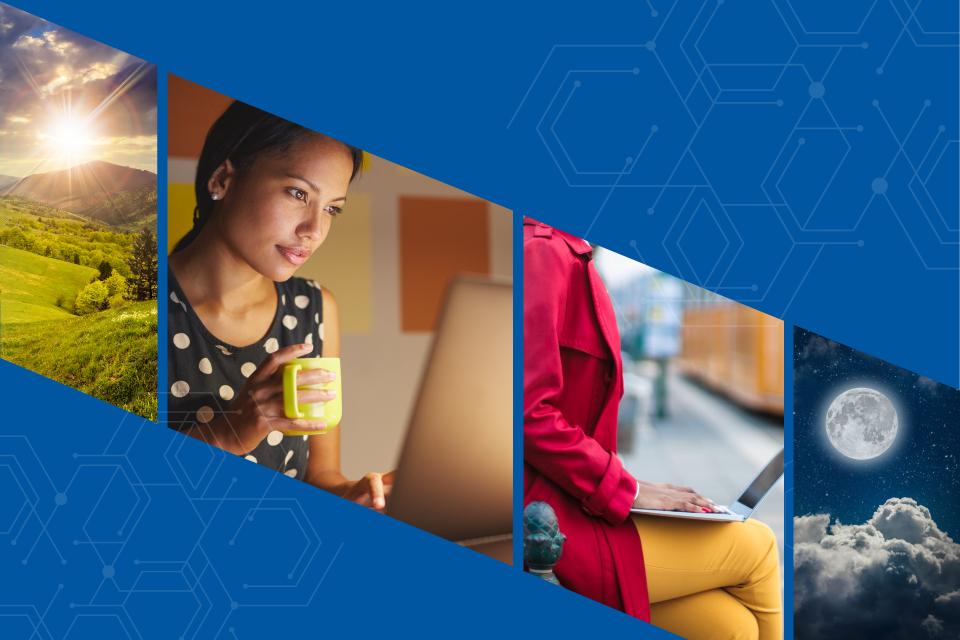