Exploring A Connected World: Looking Back 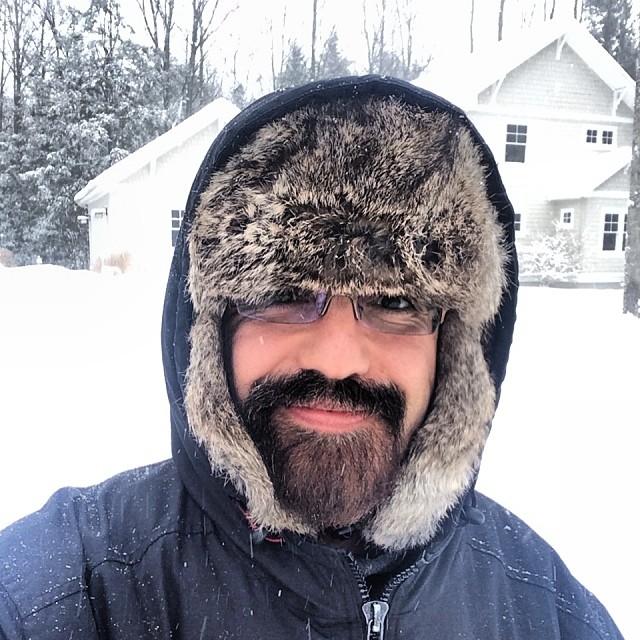 A confluence of technological advances has led to the new types of learning and information use I discussed in Learning Everywhere. One might argue that the creation of global networks, paired with enhancements to networking technology, and the evolution of the devices that connect these networks has created a perfect storm of change. As we explore new literacies, it is interesting to look back and see what changes and milestones have led us to the current landscape.

In a 2005 edition of Technology Review, Roush highlighted the move to social interaction online via new technologies. He argued that mobile technology, access to social media, and widespread wireless access to the Internet are creating new forms of self-expression and conversation. Roush labeled this phenomenon “continuous computing.” This concept describes the catalyst for changes in how people accessed and shared information, and how they utilized constantly updated devices to connect. Almost ten years later, industry analysts predict in a recent report that by 2020 more than 50 billion mobile devices will be connected worldwide (Wells, 2014).  A Pew Internet & American Life (2013) studied noted that “for many people, cell phones have become an extension of themselves, fully incorporated into the rhythm of their lives.” In simple terms the Internet, extended by WiFi transmission capabilities, increasingly powerful cellular networks and mobile devices, allows for anytime, anywhere information access.

Even in the infancy of the web, scholars were presaging the dramatic impact it would have on the way we work and live. The Cluetrain Manifesto (1999) presented a list of points for the business sector, alerting them to the fact that the Internet was changing the way that things had been done.  The theses include “Hyperlinks subvert hierarchy,” pointing to the burgeoning growth of the Web and its disruption of the flow of communication from one to many. Prior to the era of continuous computing, businesses spoke to employees and customers in a single, “PR” style voice. Soon, the Cluetrain foretold, all groups could communicate easily and effectively across networked channels. In chapter 5 of that work, Weinberger (1999) argues the point further:

But the Web obviously isn’t predicated on individuals. It’s a web. It’s about the connections. And on the World Wide Web, the connections are hyperlinks. It’s not just documents that get hyperlinked in the new world of the Web. People do. Organizations do. The Web, in the form of a corporate intranet, puts everyone in touch with every piece of information and with everyone else inside the organization and beyond. (Weinberger, 1999)

Weinberger describes the power of networked-enabled conversation as a driving force that would allow conversations to flow and information to be exchanged. The landscape of discourse was rapidly changing, and technology was a strong enabler.

The other enabler in the phenomenon of continuous computing,  the handheld device, has become the norm for broad connectivity to communication networks and the Web.. The International Telecommunications Union, the United Nations agency reported the number of mobile-cellular subscriptions globally is seven billion (ITU Telecommunication Development Bureau, 2014). According to the CTIA Wireless Association CEO Baker (2014), an average of 3.6 million text messages and almost 183,000 video and photo messages were sent every minute in 2013, which is an increase of 120 percent over the previous year.  In addition to the increase in personal messaging on handheld devices worldwide, groups, institutions, and businesses are increasingly publishing and distributing communications via mobile applications.

The Horizon Report for 2011 included this key trend related to mobile devices: “People expect to be able to work, learn, and study whenever and wherever they want to” (p. 3). Mobile devices afford access from anywhere and this, in addition to the networked content and population, has been yet another game changer. Learning anywhere is, for those privileged to have mobile technologies, a new modality – indeed, an expectation held by many; but how does this change change learning itself? Further Horizon Reports (2013, 2014, 2015), and others highlight the discussions surrounding what it means to be a learner in our connected world. The evolution of a pedagogical practice can be traced from definitions of what it means to be a learner from the standard “reading, writing and arithmetic” approach utilized through much of the 20th Century to a more fluid and pliable version in the early 21st century.  This version still teaches reading, writing, and arithmetic but in new ways and in a potentially very dynamic way; a way that allows for sharing and co-creating. Thomas and Brown (2011) argue that participatory culture, networked connections, and the potential to create with and for others has yielded an new landscape of learning for all: K-12, university students, adults, everyone.

It is an absolutely fascinating time to be a teacher and a learner.