Crystal Schimpf stuck to her strengths, found a niche, and started her own successful LIS consulting company.

Crystal Schimpf was going to be a classical flute performer. But after getting a MA in Music Performance from San Francisco State University, she took a hard look at her would-be career and realized two very important things: 1) she loved teaching private lessons, working with people individually to hone their craft, and 2) conversely, she just couldn’t see herself alone in a practice room four to six hours a day, a necessary part to being a professional flutist.

Never daunted, Schimpf took her career into her own hands, got her MLIS degree, and now is the mastermind behind a successful LIS instructional design firm. Here’s the story of how she got where she is today.

After her big career-changing revelation, Schimpf took a year off to figure things out, and, with the thought that she wanted to work more with people, started working at a public library circulation desk.

“Libraries were of interest to me because I’d just gotten through doing a lot of research,” she says. “I spent a lot of time in my college library and realized it was a place I enjoyed, so I thought I should pursue that.”

She enrolled in the San José State University School of Information, on the academic library career path. But then she took a class on library services for racially and ethnically diverse communities, and her entire world changed, again.

What inspired the change? “It was recognizing that the public library is a place for everybody,” Schimpf says. “It opened my eyes to what it was I actually wanted to do, which was reach a bigger audience and help the community, help the public. I spent so much time focused on music, I hadn’t considered a career path prior to that, but I realized there was something bigger I wanted to do in the world.”

In Search of Something Bigger 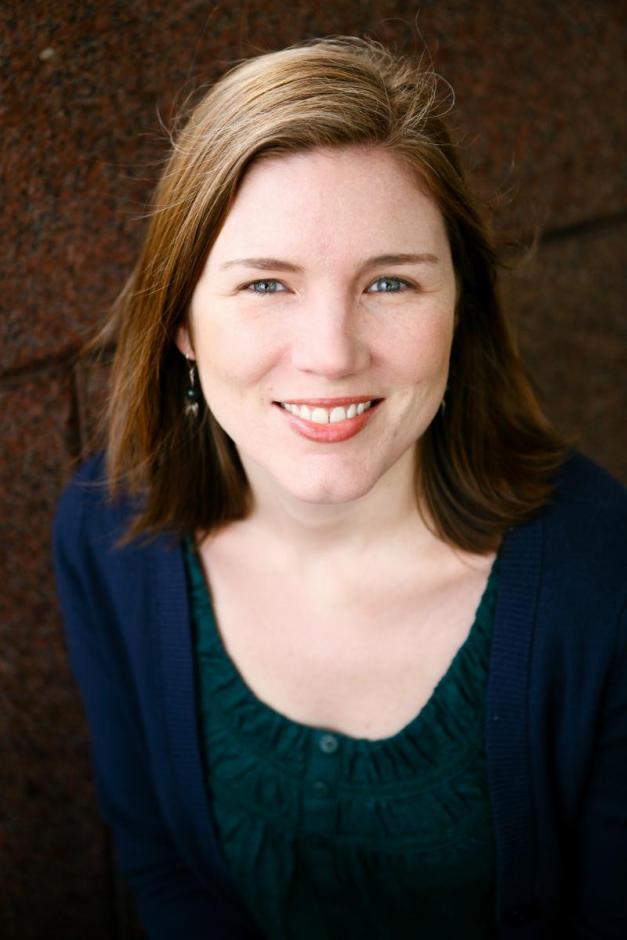 During her last iSchool semester, Schimpf moved to Colorado and focused on honing her interest in digital literacy. First, she did an internship with Lafayette Public Library.

Work with Lafayette Kids Ready to Read allowed Schimpf to create a training program for storytime volunteers. It turned out to be a formative experience for her, while helping pave the way toward solidifying career possibilities.

“There’s been a thread of training and instructional design in everything I’ve done,” she says.

For her first professional job after graduation, Schimpf worked on a grant for the High Plains Library district, a mix of suburban and rural communities in a largely agricultural area. There she taught computer classes for adults and even developed her own curriculum to specifically meet the needs of the people in communities she worked with.

“The community had a lot of older adults, essentially people who’d been left behind with all the changes in technology,” she explains. “People wanted programs that spoke to their interests and needs. People wanted to be able to email their family, apply for jobs, fill out an online application and create resumes, and there were a lot of people who’d simply never used a computer before.”

Next, Schimpf worked on a grant project through the Broadband Technology Opportunity Program at the Colorado State Library, focusing on digital literacy through developing public computer centers. Along with two other trainers, she criss-crossed the state, working directly with about 30 out of the 88 public computer center locations. “We developed a whole set of training materials and delivered them in whatever way it worked best for that library,” she says. “Sometimes it was formal training, sometimes it was literally sitting down with the director and talking through what they needed.”

Eventually, Schimpf moved back to California and got a job with Community Technology Network, a nonprofit volunteer program providing digital literacy training to community and government organizations. But she knew she wanted to do more training and consulting work, so she started picking up freelance projects on the side, using her personal connections and reaching out to people she’d met at conferences.

After a year and a half, Schimpf realized what she really liked to do most, and what she missed most, was training.

“One of my greatest strengths is training,” she states. “I’ve always loved doing it, and it’s something I think I do a good job at. So I started thinking of the idea of starting a business, and decided to take the leap to do it.” 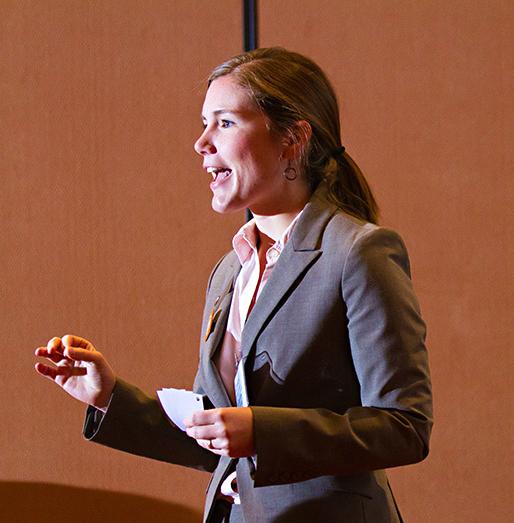 From the beginning, Schimpf knew she didn’t want to just be a one-woman consulting business, so she tapped a few colleagues to join the team, to provide customized solutions in a variety of formats to libraries, nonprofits and the government sector. Kixal launched at the 2014 ALA Annual Conference, and Schimpf is happy to report that business has been booming ever since.

“We do a combination of webinars, online meeting facilitation and face-to-face workshops,” she elaborates. “We also create e-learning, specifically the type that’s a self-paced tutorial or screencasting of some sort in sort of smaller, bite-sized chunks. Mainly my focus is on training and instructional design. I still do digital literacy work, but now I work on designing the training content based on the informational content I get from my clients, and work with them to create a training that suits their needs.”

Currently Kixal is working on two different projects with the Public Library Association: developing and delivering staff trainings and webinars for the Project Outcome toolkit, and working with the online learning project DigitalLearn.org, creating a set of self-paced tutorials that library staff can use to teach patrons how to use basic technology.

Kixal’s team and clients are all over the country, so a lot is done virtually, through phone and online collaboration. But that wasn’t an issue for Schimpf.

“Being able to collaborate online, that was something I developed at San Jose State, because you had to do group projects with people you’d never met before! I was not afraid to try working with people I didn’t know, from other places.”

Schimpf and Kixal’s goals for 2016 are to work on more custom projects, to create online learning solutions and tools. “That’s the future of where effective training is for us,” says Schimpf. “You can access it anytime you want to.” And to continue helping libraries and their patrons learn and grow. “Most of my work has been in public libraries, because that’s where I came from, so I definitely see it as my niche.”

Through the benefit of her education and experience, Schimpf is well positioned for her work. “Going to conferences, collaborating with people in other places expands your network in unexpected ways, because you get new opportunities,” she says. “You’re not always working with the same group of people.

“It is the experiences I’ve had that pushed me out into a bigger circle.”