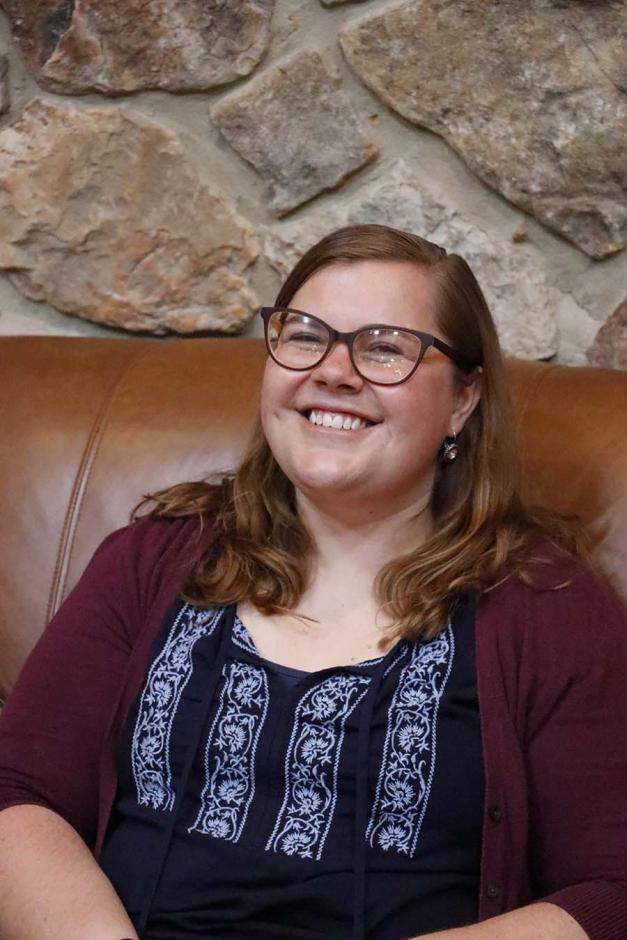 “Take advantage of the one-credit classes and internships while you are a student. There are a lot of interesting topics and opportunities that you might not know about otherwise.”​

Kayla Kipps began her journey into the world of librarianship when she started working in the Art & Architecture Library during her undergrad program in English, with a concentration in education and linguistics, at Virginia Tech. She scanned documents, did photography and further developed skills she began to develop while in high school. She eventually moved from the Art & Architecture Library to the Main Campus Library, where she worked in the binding department shipping, processing and shelving books. Kipps continued working at the University Library, but  decided to expand upon her professional experience and move forward with her MLIS degree. Kipps graduated in December of 2018 with a degree from SJSU’s iSchool.

Benefits of the iSchool’s Virtual Format

Kipps decided on the iSchool because of its flexibility. “The iSchool seemed like a great option because I could do it part-time. It was really flexible to do while still working. I didn’t have to go to physical classes. There is not a library school in Virginia so I really needed a program that was 100 percent online or I would have to move,” said Kipps. There were other benefits to the virtual classroom experience as well. Kipps describes making friends through the program with people she has never met face-to-face. “I have stayed in touch with a classmate I met three years ago. We have edited papers together and helped each other, even though we went down different pathways in the school. It was cool to make friends even though we never actually saw each other,” said Kipps.

While Kipps focused her time on classes in academic libraries, she also pursued the certificate in digital asset management. “The skills I gained during the certificate actually aligned really well with the job I have now as a collections assessment specialist. I do a lot of data analysis as well as manage digital files and specialize in electronic resources, so it paired very well together,” said Kipps. It took her three years to finish the program. She worked approximately 30 hours per week at Virginia Tech while getting her degree, which she says was possible due to a supportive supervisor and colleagues.

From Classes to Internships

During her time at SJSU, Kipps enjoyed a class on the topic of digitization because it married together binding and the digital world. “I really could have used it years ago in my job,” said Kipps. She further highlighted the the e-Portfolio as a good way to bring together the knowledge that she gained during the MLIS program. “It helped to go back over everything we worked on, and pair assignments with competencies, and then explain why we are good at these things now that we have taken the classes. I really like having the portfolio to send off to people to show the work that I did. It wasn’t easy but it was worth it to dig back through everything,” said Kipps. To round out her program experience, she also did a virtual internship during the program working on the IDNA Project with Patricia Franks and Anthony Bernier. “They are making an international directory of national archives. They got student researchers to help them research different countries around the world. They acted as editors and we helped research,” said Kipps. The final book came out in 2018, so the project is now complete.

Kipps goals are to keep working in academic libraries, specifically in collection development, electronic resource management or library assessment. “I like the backend stuff better than instruction and reference. I like understanding how all of it works back there. The folks in electronic resource management do so much work to make it look like nothing’s happening. It is so seamless people think it is just there, but it takes a lot to get it to that point,” said Kipps. As an iSchool graduate who has worked in many parts of the library system, Kipps brings her knowledge and experience to her position as collections assessment specialist at Virginia Tech.