No Such Thing as Beginner’s Luck

“Applying for a grant is more than just submitting applications to whatever is out there. Locating a grant that truly fits the library requires a thorough understanding of the requirements of the grant, and the needs and mission of the library [and] community.”

“Because of the grant, [the library was] able to give their diverse community a spectacular program that connected them to local history, each other, and the joy of reading.”

Stefa Witt and Yu Ting Lin were strangers before they met up and virtually collaborated in Patty Wong’s grant-writing class. As part of learning the grant-writing process, Wong has iSchool students partner with real-world organizations actively seeking grants, and students research, collaborate and write the grant for the organization. Both Witt and Lin were first timers—it was even Witt’s first iSchool course!—and in the end, they helped Oceanside Public Library (OPL) win a grant for the Big Read project. It proved to be an excellent way to learn valuable skills they’ll use throughout their LIS careers.

Start From the Beginning 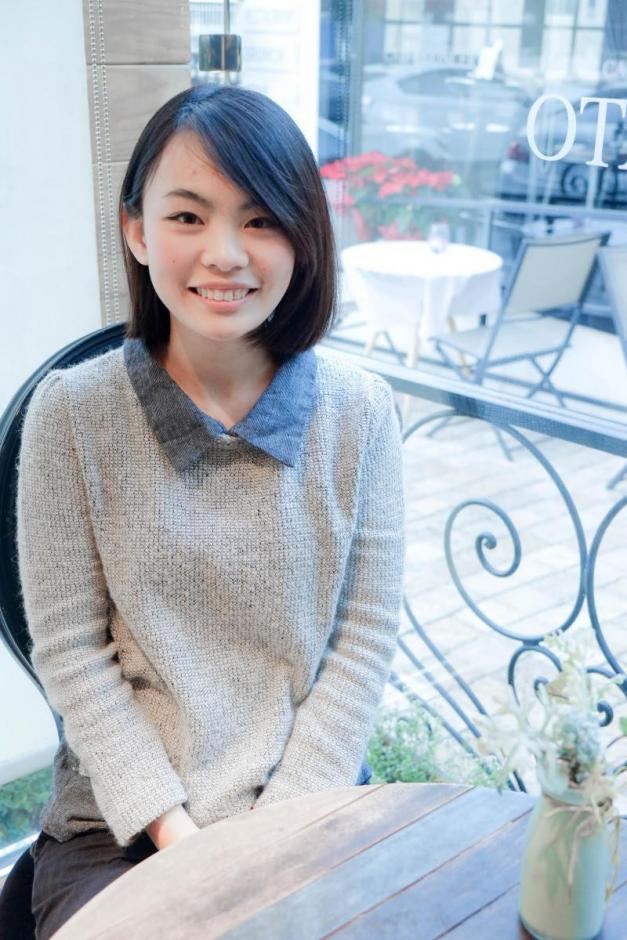 But it wasn’t always LIS careers that Witt and Lin had in their sights. Lin (pictured right), who has an undergraduate degree in communication and international studies and works as a Los Angeles County Department of Public Social Services eligibility worker, found her passion through interacting with the public. Armed with a love of research, she eventually decided to pursue the MLIS.

Once at the iSchool, Lin chose classes that would help her develop skills useful in all fields of librarianship. “I believe grant writing is an important and extremely valuable skill,” she says, adding that she particularly valued the opportunity the grant-writing class provided for hands-on work.

Witt had been helping run a small community art gallery and collaborating with the local library to engage the public with art programs when “the senior librarian there took me under her wing and told me, ‘You should be working in a library!’” Witt says. “After thinking about it, I realized she was right: my expertise was perfect for the library world.”

She signed up for Wong’s course straight away.

Wong encourages grant writers to partner with a local library or community organization, with the idea that working with a group you have a relationship with fosters passion for the project. For their partnership, Witt served as liaison between the team and OPL, and readily admits that this was an intimidating project to take on as a brand new MLIS student. “I was so glad when Yu Ting said she wanted a partner!”

Granting the Big Read
The Big Read is a community program where one book is chosen to read, and the library sponsors related events—discussions, exhibits, author talks—for readers to participate in. The National Endowment for the Arts (NEA) grants 75 organizations around the United States with Big Read funds ranging from $5,000 to $20,000. Awarding grants based on the “artistic excellence and merit of the program,” NEA looks for “diverse and creative literary programming… that shows a clear connection between the NEA Big Read title and the target audience.” In other words, a program that will bring diverse groups to the library and enrich programming.

Organizations choose a book from the NEA Big Read catalog to read as a community: OPL decided on True Grit, by Charles Portis. Written in 1968, the novel is told from the perspective of a woman recounting the time when she was 14 years old and seeking retribution for the murder of her father. 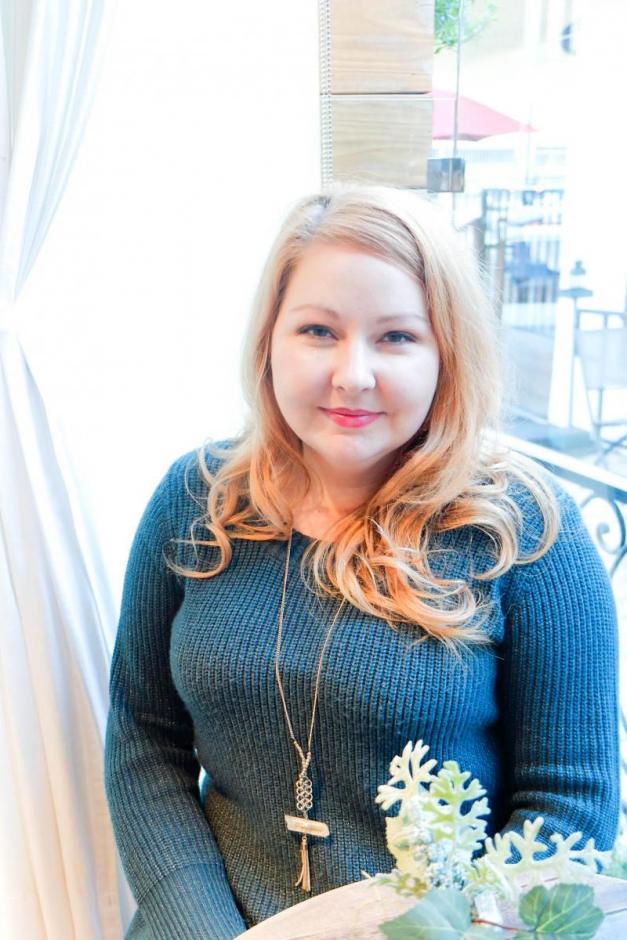 “OPL is located in Oceanside, California, a beach and military town outside of U.S. Marine Corps Base Camp Pendleton, and home to the historic San Luis Rey Mission and the Luiseño Native Americans,” Witt (pictured right) says. “True Grit’s major themes of redemption, loss, and visions of America ring true in a town like Oceanside, which was very important to OPL, to be able to connect the community to the literature.”

“The successful Hollywood film [of True Grit] had recently come out, and we had a lot of ideas on how we could use that to engage the public in reading the book,” Witt adds.

The grant-writing process can take months to complete, and Witt and Lin were working on theirs over an intensive summer course. “The course required us to begin our process by exploring potential grants that match needs and mission of the library, as well as compiling possible resources and local partners,” Lin explains.

“We were also requested to research OPL’s community data, marketing plan and current programs. The process really helped us develop a thorough understanding of the library and the community they serve. It also helped us prepare all the information we needed for the application of the Big Read. The actual process of compiling the application was a lot easier afterwards.”

All the research done and the application submitted—OPL was notified that they’d won the grant for their community. The Big Read kick-off celebration included a mayoral proclamation, a screening of the 1969 John Wayne film version of True Grit, and free copies of the book for the public.

Read On
However their LIS careers evolve, both Lin and Witt agree that grant writing is an amazing skill to have.

“Grant writing will definitely be something that I’m willing to try as part of my career in the future,” Lin says. “Applying for a grant is more than just submitting applications to whatever is out there. Locating a grant that truly fits the library requires a thorough understanding of the requirements of the grant, and the needs and mission of the library [and] community.”

“OPL is a small library system with a library budget to match,” Witt adds. “They were so helpful and appreciative of all the hard work we put into the grant application, it made it all worth it. Especially when they won!

“Because of the grant, they were able to give their diverse community a spectacular program that connected them to local history, each other, and the joy of reading.”