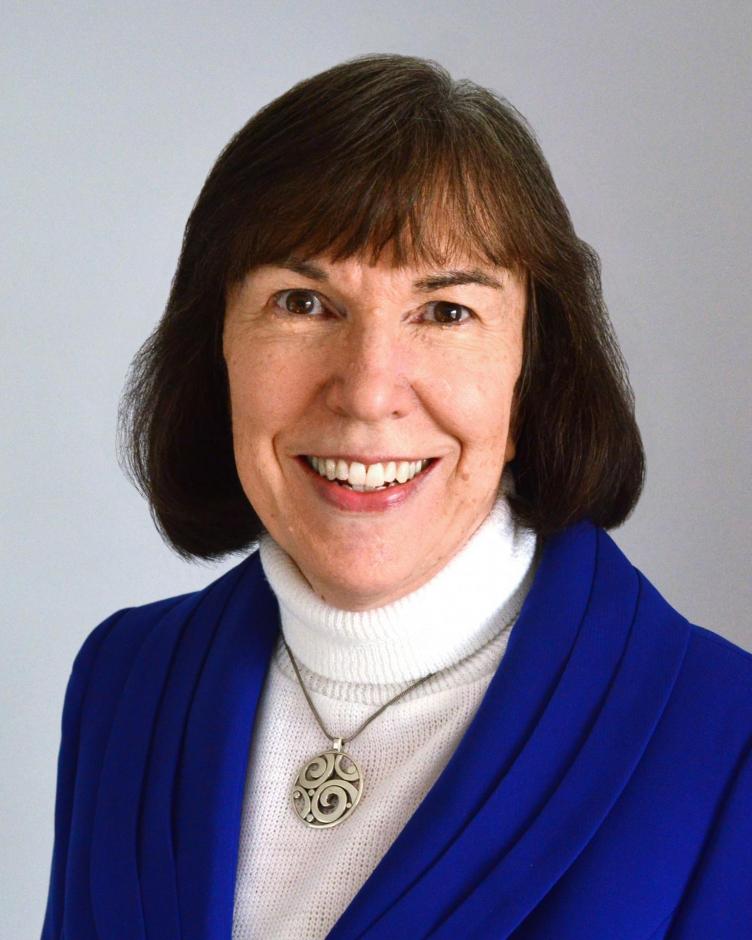 “It’s like looking at a lake and seeing all of these twinkles. How do you choose which twinkle is most meaningful? I have a whole lake full of beautiful twinkles of meaningful interactions (from my time at the iSchool).”

Debbie Faires’ work at San José State University’s School of Information spans over some of the iSchool’s most pivotal years. Her contributions towards the theory and practice of distance learning helped develop the online program that it is today. From her beginnings as a student assistant to her latest accomplishments as the iSchool’s director of online learning, Debbie has come a long way. Now, as a newly retired lecturer emerita, Debbie looks back on her accomplishments with pride and gratitude.

The Ripple Effect: Beginnings in Library and Information Sciences

Debbie’s love for library and information sciences started during the freshman year of her undergraduate studies. For class registration, she had to report onsite and select her classes in person. Each class contained a computer punch card that would earn her a seat in the class. With a surname that was at the end of the alphabet, Debbie found herself at the end of the line with no punch cards to pick from. Fortunately, with the help of her older cousin, she decided to take the ‘Library Research’ class. The course inspired her to embark on the Library Technology degree program. Her love of music had other plans for her, however, as she soon graduated with a major in Piano Pedagogy.

Years later, after enjoying the fruits of her labor as a music teacher, she decided to reexamine her love for the library and information sciences and considered getting her Master of Library and Information Science. After some contemplation on which school would be the best to earn her degree, she decided to take a trip to San José State University, whose program was recommended to her by a close friend. After a brief tour of the School of Information, she inadvertently ran into Dr. David Loertscher, who showed great interest in her potential and encouraged her to join the program.

Debbie’s career at the university started in 1999 when she was just a student earning her MLIS. Her professor was doing research on distance learning and announced in class one day that a student assistant position was open. The position was designed to help in researching online learning. She applied and was offered the assistantship. Many questions were asked during this position that inspired Debbie to dive deep into the theory of online learning, such as ‘how would you do a class online?’ and ‘how would you set up the online environment?’

The work she assisted with ended up lasting longer than expected. Upon her graduation, she found out the grant had another full year until completion. This allowed her to stay at the university and continue her research. By Spring 2001, the school had launched its first two entirely online courses.

Continuing Efforts and the Challenging Waters of the Inevitable Learning Curve

The online courses were very popular, with registrations filling up significantly faster than the on-site courses. More courses were offered each semester, until 2009, just ten years after Debbie started her student assistantship, when the entire faculty were invited to vote on the school going fully online. At this point, Debbie had been appointed assistant director of distance learning.

The iSchool’s evolution came with its challenges. The team had to be inventive when it came to addressing issues such as how to get a contract for their own LMS (Learning Management System) or where to put the iSchool’s servers so they can get the proper ventilation. Initially, they selected Blackboard as their LMS and the servers ended up in their own protected area within the School of Library and Information Science. Cooperation with other university departments was also put into effect, as some campus representatives were perplexed by out-of-state students who couldn’t physically come to campus to resolve important issues such as how to collect their student ID cards and get other support services. These challenges were overcome with patience and organization, as it took some time until the iSchool could develop a distinguished reputation of its own which would garner the respect of the other university schools and departments.

“We were pioneering, and it took people a while to understand what that meant. We had to figure out new ways to do things, and then (get by).”

Before long, the iSchool evolved into the success that it is today, and, thanks to Debbie and her colleagues’ work, has become a beacon for other academic institutions who are interested in online learning. For instance, she has done research projects on distance learning in both Vietnam and Pakistan that examined the demands of online learning in ways that impacted the faculty, administration, and, especially, the students in those countries. The insights she gained from these higher education systems were significant and helped add more substance to the research for online learning and the details that go into developing an online program.

The Flow of Student Dedication and Her Work in Mentoring

Alongside Debbie’s many accomplishments at the iSchool, some of her shining moments came as the faculty advisor to the iSchool’s American Library Association Student Chapter (ALASC). In addition, she supervised the student mentors serving on the INFO 203: Online Learning Tools for Strategies and Success course. These rewarding positions gave her the opportunity to see firsthand the iSchool’s student talent working together and growing professionally.

“I highly respect (students) who step forward to serve…seeing their energy and the ideals they were focused on (and) the values they came with (was inspiring)… I could see (how they) aligned so well with the professional values that we learn about in the program.”

Reflections on a Successful iSchool Career

After over twenty years of work in the iSchool, Debbie is now enjoying her retirement in the Salt Lake City Metropolitan area. Her new residence is located near a lake, where she spends time with loved ones and reflects on the many memories she has of her long and successful career. As the former director of online learning, she’s often given credit for the program’s online implementation. To this, she brushes off with modesty.

“(Everyone is) overly generous in giving me credit for the online learning program. I have been very happy to work with administrators in the school (that helped spearhead the program).”

After all of these changes, Debbie believes the field of Library and Information Science will continue to evolve with the times.

“While I don’t think everyone’s going to stay within the modality of online learning, I do think we’re going to see a big increase (in comparison) to what we saw pre-pandemic… I see more flexibility on the part of employers and education in support of home study, work, and employment, and the validity of online work.”

As a successful information professional and mentor, Debbie has the following advice for students: