Stanford E-Resources Coordinator Values Community at the iSchool and Beyond 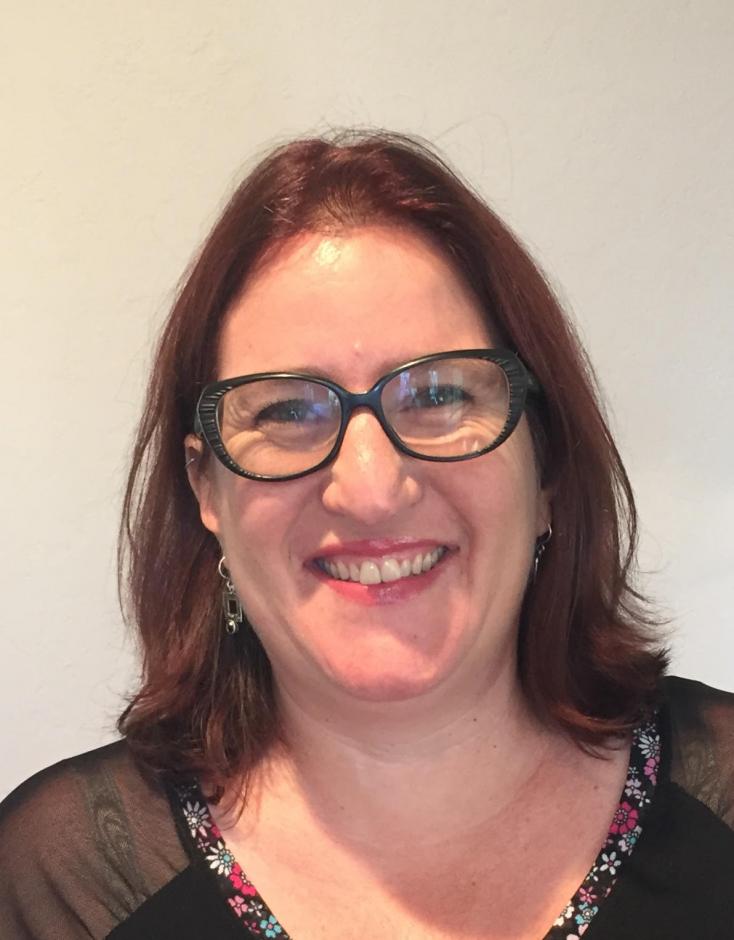 “Being a part of the student chapter of SLA was very helpful in making connections, some of whom I keep in contact with still. There are two other librarians on Stanford campus who are members of the local SLA chapter. Being a member is something that is appreciated at my job by people in higher positions, who understand the value of taking part in these associations.”

When Yael Hod moved to the U.S. she realized she would need a master’s degree to get a job as a librarian, even though she had already completed a post-master’s certificate in library science in Israel. Once Hod began the MLIS program at SJSU, she was happy to learn that she could get an advanced certificate in digital asset management without taking extra classes. “I took the initial core classes and then took everything new that had not existed when I went to library school the first time. I geared myself towards the tech classes and then decided to go ahead for the certification,” said Hod.

Electronic Resources are the Future

When Hod was halfway through the MLIS degree at SJSU, she accepted a position as an ordering specialist in the acquisitions department at Stanford University Libraries. She recently moved into working primarily with electronic resources as the E-Resources Coordinator at Stanford. “Stanford is a great place to work,” said Hod, “It is a great institution and it is nice to have an acquisitions budget available. The faculty knows that when doing research that they will be supported and that the library will buy what they need.” Hod helps to find the resources that the faculty and students need, finding more and more that electronic resources are most popular, as using them makes information more accessible. “As much as I love books I think this is the direction that libraries are going in, especially academic libraries. I am a traditionalist in a lot of ways, but I have embraced the electronic and digital culture of libraries in many ways as well,” said Hod.

When Hod started the program she was working part-time from home, so it was a big shock when she started working full-time in the middle of a busy semester. After getting through the semester she decided that she would slow down and take fewer classes. “You have to find that balance of when to do things. I decided I didn’t need to graduate with a perfect GPA; I needed to learn things and understand what I was doing, and finish. Those were my goals,” said Hod. Hod’s goals have paid off with her career, and she plans to continue to use her degree and advanced certificate in her work at Stanford for the indefinite future.

Hod credits the Special Libraries Association (SLA) Student Chapter with helping push her to present at a conference while she was an iSchool student. “I presented a poster at a conference, the Joint Meeting of the Northern California and Nevada Medical Library Chapter, with the help and encouragement of the other members. I was wary of doing it on my own but another student decided to do it with me,” said Hod. She was also able to find funding through SJSU to attend the SLA annual conference. At the conference she was able to network with members of various chapters and meet iSchool students and LIS professionals in person that she had formerly only met online. She is still involved with her local Silicon Valley chapter and goes to events when she can. She even recently agreed to become the assistant programming director of the chapter. Hod recognizes the importance of connecting to others in the field and creating a community of librarians, both in school and in her professional life.

Advice for Current and Future Students

When asked for advice for current and future iSchool students, Hod recommends that they join the student chapter of an organization. “One of the best things I did was join a student chapter,” said Hod. “I joined the SLA Student Chapter. I recommend it to everyone. They recruited people for positions at the first meeting and I agreed to do the social media. I did it until the semester before I graduated. I made connections that I wouldn’t have otherwise. It was a great group of people, including the faculty advisor, who is wonderful.”