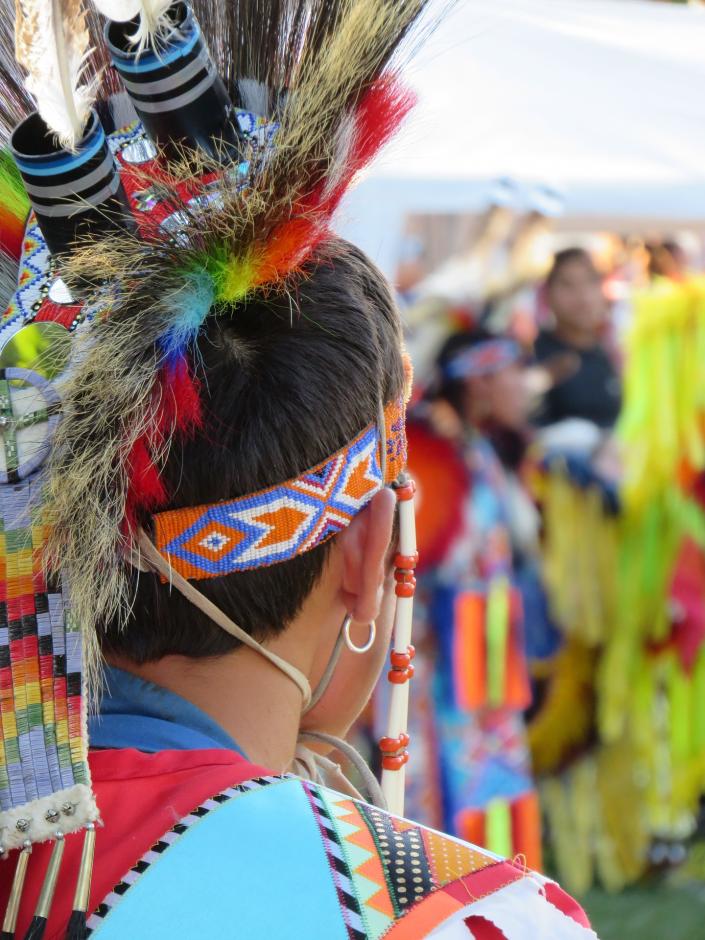 Please join the SJSU iSchool as we honor and celebrate the achievements of our indigenous community members during Native American Heritage Month.

Melissa is Navajo / Diné and grew up on the Navajo Nation in Shiprock, NM. Melissa graduated from UNLV, BS Criminal Justice, and worked as a Domestic Violence Victim Advocate for 5 years in Las Vegas. While studying for her MLIS at SJSU, Melissa was hired as the Digital Projects Librarian for Nevada State College Library. Later UNLV hired her as Project Manager for the National Historic Newspaper Project. Her focus is on the digitization practices of historical and ethnographic materials that contain culturally sensitive information and/or restricted tribal knowledge.

Below are some additional resources and organizations doing work to uplift Native American communities: