LGBTQIA+ Resources in the Library An inclusive library enhances our world

In honor of Pride Month, the SJSU iSchool hosted an EDI Symposium on June 30, 2022, titled “How LGBTQIA+ Librarians Shape Libraries Today.” SJSU iSchool Director Anthony Chow opened the symposium with a personal anecdote about discrimination he has faced in his own life, followed by introductions for the keynote speaker, Dr. Shannon Oltmann. 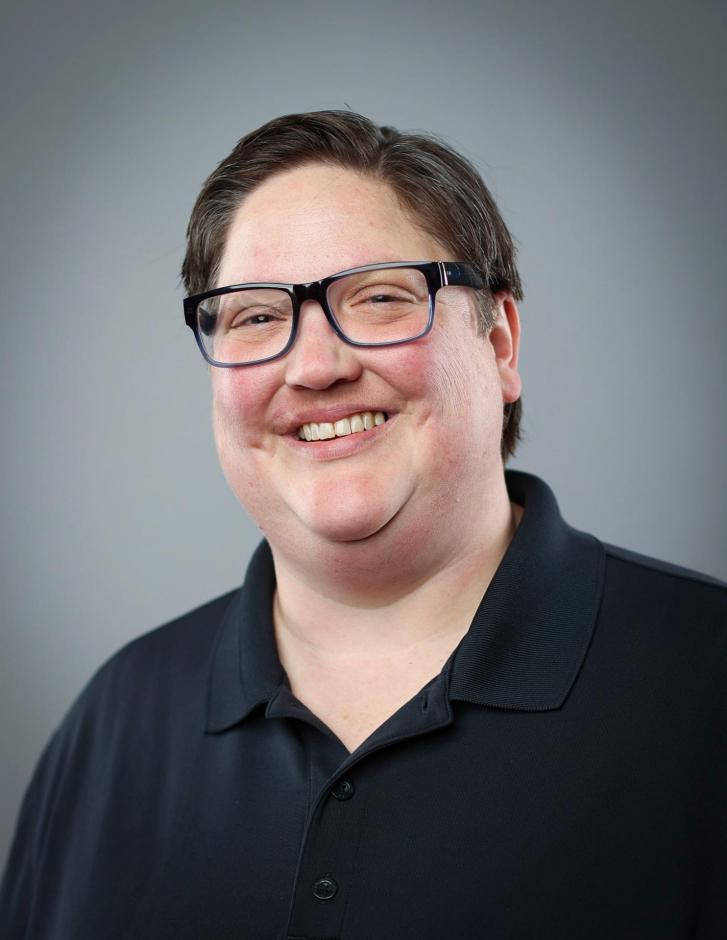 Dr. Oltmann began by sharing her experiences growing up and how her relationship to the LGBTQIA+ community shaped her personal and professional interests in the LIS field.  She talked about how she was one of those kids who went to the library a lot. She’d check out a stack of books and quickly return to check out yet another stack of books. This pattern continued throughout her teenage years. And during all of that time up until she went to college, she only read one book with a queer character. “This was a book from the adult section that I picked up because it had an interesting cover. The main thing I remember is that the lesbian in it died…so that was not the best role model for me at the time when I was trying to figure out my own identity,” explained Dr. Oltmann.

Following Dr. Oltmann’s keynote presentation was a short Q&A session, along with a reminder that “having an inclusive library, having LGBTQ resources, and policies, and programming, and reference can change people’s lives. You get the joy of bringing something new to your community, enhancing their world view.”

The symposium continued with a conversation on “How LGBTQIA+ Librarians Shape Libraries Today,” led by Dr. Anthony Chow. The panelists included Melinda Borie, Sophie Ziegler, Martin Garnar, Kassian Rye Lemke, and Dr. Shannon Oltmann. The discussion focused on questions about some of the primary challenges that LGBTQIA+ community members face, what role the library should play in supporting community members, the potential pushback that libraries could face on a microscopic and macroscopic level, and the need for diversity in a field that has been predominantly white, cisgender, and heterosexual.

Following the hour-long discussion and Q&A, the symposium concluded with closing remarks from all panelists, Dr. Shannon Oltmann, and Dr. Chow.

“I like that we are making progress across all of those things. There is still a lot of work to be done and I’m glad everyone is working on that.”  — Melinda Borie (She/Her/Hers)

“Every chance for community building and every chance to find more examples [for our community] is just really powerful.” – Sophie Ziegler (They/Them/Theirs)

“I would just encourage everybody for all the groups that you represent to be there, because you are in the room now. So, when you’re in the room, use that space and speak up.” – Martin Garnar (He/Him/His)

“I think that we should also be very excited in sharing this space. Knowing that there’s a few hundred people who are willing to help this conversation with us… [makes it] a little bit less lonely sometimes, so thank you.” – Kassian Rye Lemke-Elznic (He/Him/They/Them)

The SJSU School of Information is hosting a free online symposium in celebration of Pride Month.