Night at the Library Museum 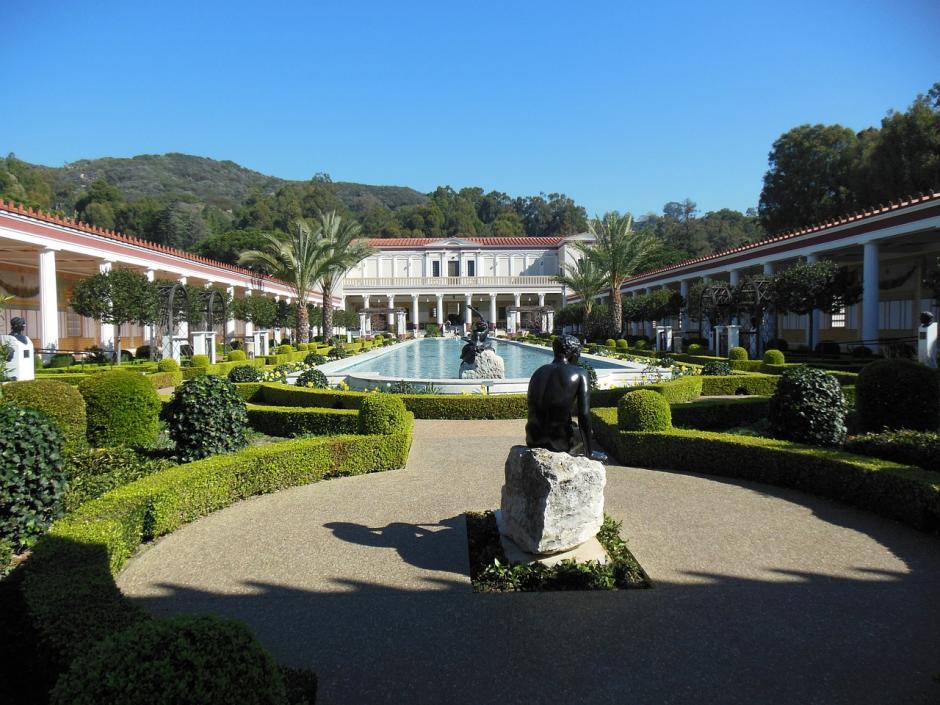 Student life at San José State University’s iSchool is vibrant and thriving. The Special Library Association Student Chapter recently hosted an online event entitled Night at the Library Museum, where three museum professionals shared insight into this exciting niche of the library world, which are highlighted below. Two of those speakers are current students of the MLIS program here at SJSU!

Amanda Castro is the sole employee at the 400 square feet Malki Museum. Established in 1964, the small but mighty space boasts the museum itself, a library and a garden. A full roster of community-based events throughout the year keeps Castro busy! She’s right in the middle of the community she serves, and very much enjoys it.

As the museum director, Castro supervisors all the exhibits, as well as the hardworking volunteers and interns at the Malki Museum. It was through the hard work of one particular intern which turned their disorganized room into a functional library with over 700 books accessible to interested researchers. Castro has been on both sides of this relationship, as an intern and as a supervisor, and is very grateful to those who give their time at the museum.

Castro completed several small museum internships which garnered her a strong background in exhibit design and archiving. She commented that even though these internships were unpaid, that experience is what landed her the job. She encourages professionals interested in working in museums to be proactive by spending time at the specific museums that interest them, sign up for their mailing lists and, most importantly, volunteer their time.

Karen Pfeffer is currently pursuing her MLIS here at the iSchool and has a strong passion for the arts. She began her program with the clear goal of working at the San Francisco Museum of Modern Art (SFMOMA), and is now there as an intern alongside her work at the Academy of Art University. Pfeffer was drawn specifically to SFMOMA because of its inclusive community and emphasis on education.

To prepare her internship, Pfeffer focused specifically on her cataloging work as a library assistant at the Academy of Art University. She also chose to take cataloging classes in her MLIS coursework at SJSU. Pfeffer’s internship at SFMOMA is quite archive centric. Currently, she works with the Northern California gallery files, which is an effort to collect 1960 gallery ephemera. As defined by the Society of American Archivists (SAA) glossary, ephemera is “materials, usually printed documents, created for a specific, limited purpose, and generally designed to be discarded after use.”

Pfeffer does original cataloging, which actually involves quite a bit of her research skills. She commented that it was a strong learning curve to be able to speak MARC language. To lean on the SAA glossary again, MARC is “A data communications format that specifies a data structure for bibliographic description, authority, classification, community information, and holdings data.” Pfeffer advises those searching for positions at specific museums to set up push alerts and email alerts set up for all the museums they’re most interested in.

Linta Kunnathuparambil is a current MLIS student at the iSchool alongside working full time as a systems and digital initiatives library assistant at Loyola Marymount University. Previously, she spent four years working at The Getty Research Institute, which also funded her undergrad internships in a small art gallery, and a rare books special collection.

At the Getty, she did a lot of work with metadata and finding aids, which she enjoyed because of the strong collaboration across different departments. The SAA Glossary defines a finding aid as, “a tool that facilitates the discovery of information within a collection of records.” During this time in her professional journey, she noticed a strong shift towards digital preservation.

Kunnathuparambil was torn between the museum and librarianship world but ultimately chose an MLIS program because of its transferability to both fields. She chose SJSU’s program specifically because of the robust Digital Services career pathway and the opportunity to pursue an Advanced Certificate in Strategic Management of Digital Assets and Services alongside her MLIS. She believes this degree specifically allows her to pursue work in multiple areas of information and librarianship in a competitive job market. She further believes that working while pursuing her degree gave her the unique opportunity to cater her classes towards the needs of her work.

If anything piqued your interest, be sure to view the recording of this fantastic event. The Special Library Association Student Chapter (SLASC) is a dynamic and growing student group, and there are multiple ways to get involved. There are several open positions on the SLASC executive committee, including assistant membership director, assistant webmaster and assistant communications director. Interested students are encouraged to email the student chapter at sjsu.slasc@gmail.com. You can also follow them on Facebook, Twitter, LinkedIn, Instagram and YouTube to get updates on when their next event will take place.