Disc-Free Gaming is a nightmare 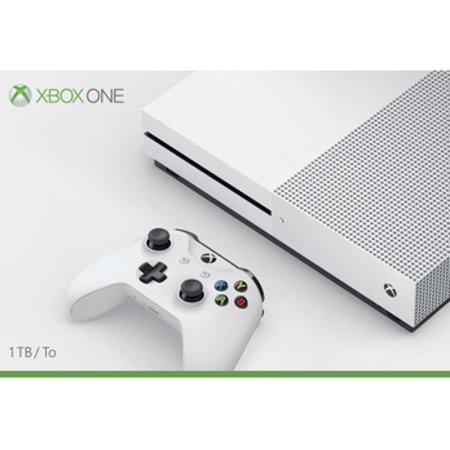 On May 7th, Microsoft is launching the new Xbox One S, which boasts “Disc-free gaming,” a feature that has already raised issues about ownership and access for players.

However, the upcoming xCloud game streaming service indicates that Microsoft may be moving towards streaming as a dominant distribution model. If the goal is to migrate away from downloads entirely, the new Xbox disc-less console is the harbinger of what could be a pretty grim trajectory for video game history.

Preservation standards and practices in video games are less well defined than those for film, television, or other established media forms. Today’s archivists, a mix of professionals and committed collectors, are already unsure of how to handle emerging forms due to the complex interdependencies between software, hardware, servers, and networks. The Library of Congress holds physical copies of games submitted by producers and distributors, but there is not an established way to submit games that can’t be sent in as a complete hard copy.

Andrew Borman is the Digital Games Curator at the Strong Museum of Play, who states that there is currently no model for preserving playable versions of streamed games. “Other than video, which is a key part of preservation and what we do, there is no record of the game. We can’t see the files and the elements of the game including art and story. We have no means to revive the game so that it can be played not just now, but decades from now. The idea of ownership disappears in this model. You have a license to use that for as long as the company wants to let you play the game.”

Streaming raises fresh challenges for an area of collection and preservation in digital games. Game companies can exert control over versions of available games more easily with newer media forms. “Even if they were to re-release the game, you’re not necessarily getting the same experience that was available on day one of the original release, due to changes that have been made to the game. You only can play what the current developer wants you to play,” Borman said. This is perfectly reasonable from a corporate standpoint, but the effort to protect brand reputation can also shut down criticism and undermine future demands for accountability. Corporate histories—and corporate secrets—kept in corporate archives exist at a remove from the public’s cultural memory.

If streaming becomes the new norm, corporate control of today’s games may persist for decades and games may fall out of access or even disappear entirely. “Some game companies pack up everything and send it to Iron Mountain, and theoretically you could construct virtual machines and everything from that, but the likelihood of doing that is very low,” Ruggill says. “Everyone interested in these things whether it’s at a high scholarly level or just in general is going to be in trouble.”