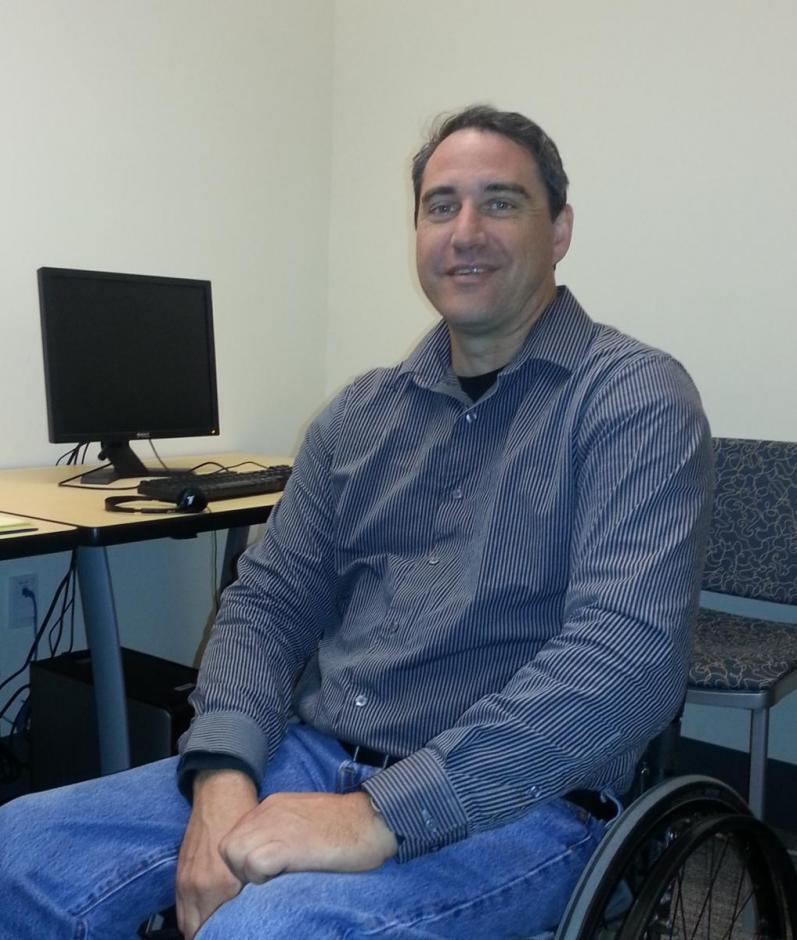 Jason Bell is quickly approaching the end of his studies in the MARA program, but he is well on his way to an outstanding career in archives.

Jason Bell is quickly approaching the end of his studies in the MARA program, but he is well on his way to an outstanding career in archives. A self-described lifelong Californian, Jason earned a Bachelor of Arts in History from California State University, Fullerton. Although teaching and writing about history are common paths for history students, Jason felt most connected to historic preservation work and was inspired to pursue archival studies while serving as a volunteer archivist at the Sonoma League for History Preservation and a docent with the California State Parks. Despite an admitted wariness of the online learning platform, Jason chose SJSU’s MARA program because it allowed him to continue working with California history and expand his technical experience.

At the start of his graduate studies, Jason identified developing an understanding of “how to utilize the Internet to preserve and share knowledge” as a primary goal of his education. He highlights the MARA courses he took with Jason Kaltenbacher and INFO 251 – Web Usability with Jeremy Kemp as being critical to building this knowledge base, but also notes that “one of the most beneficial courses I took was an elective on grant writing,” which led him to write a grant “that was eventually used to gain funds for the Napa College Library to increase their database of online materials.” Combining his elective interests, Jason expanded public access to online materials by acquiring a hosting service, installing Omeka (an open source web-publishing platform), and adding Scripto (a transcribing software). After graduation, Jason plans to continue work that increases accessibility to records in the Napa Valley College Library and the Yolo County Archives.