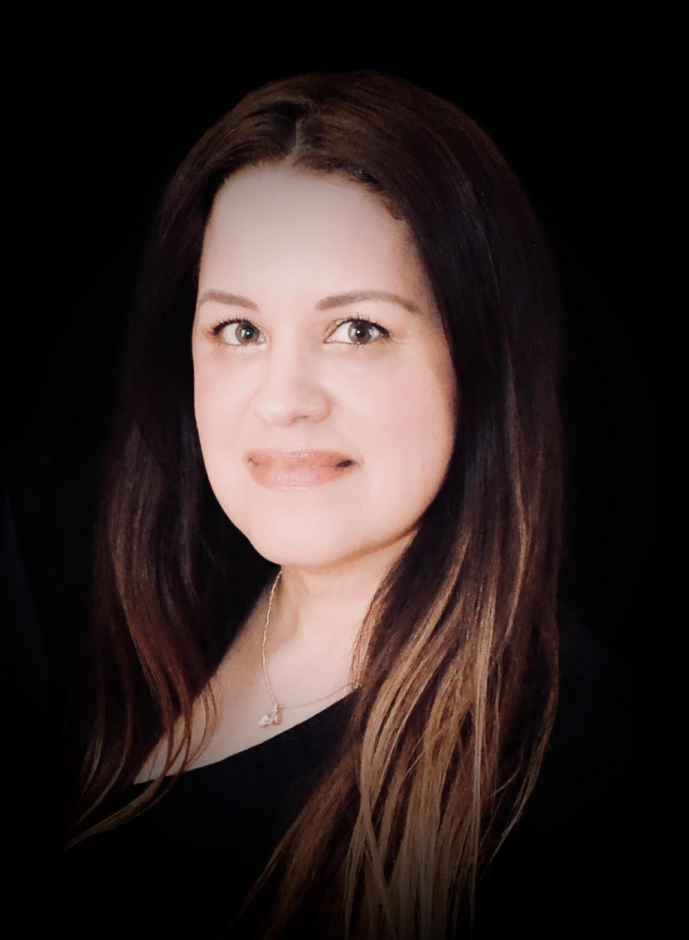 Have you ever been interested in attending an ARMA Chapter meeting near you? Shirin Pakravan attended one near her and she’s sharing her experience for our #SpotlightSeries this month! -Katie

I’m a second-year student in the MARA program and am super interested in learning as much as I can about the various fields in the archives and records profession because I want to be sure I pick my electives around the area I come to find as most interesting to me while doing this information gathering.

The event started with a tour of the Intel Museum. I had no idea what to expect but actually liked it a lot and learned so much! Just much more details on how semiconductors are made, how computers works, etc. Before starting the tour I had a chance to introduce myself to the group and even spoke a handful of them. Just hearing that they each worked in the field of archives and records was so fascinating to me and it got me excited for the second segment of the evening, the meet and greet at the restaurant. After the tour, we walked around the museum a bit, took a couple group photos, and then each drove to the Flemming’s Restaurant. There was small event room in the back of the restaurant that they had set-up a long table with food and smaller tables for people to hang around eat, drink, and socialize. It was super nice to talk further with everyone and find out what they do! I was sure to tell them each about the MARA program and there was an area that had some materials available about the SJSU grad program and also some souvenir’s too!

The most interesting thing was learning how chaotic the real work can be in records and archives. There are challenges that I just had not realized were so common. For example, it was quite widespread that organizations had no idea what records they were keeping, how long, how to store it properly and they were actually having lawsuits because of it! Anyhow it was nice to see the professionals able to come in and help so much! It was also interesting to hear about ARMA Silicon Valley, the board members were ultra sweet and inviting. I really appreciated their being so welcome and all their stories of working in the industry.