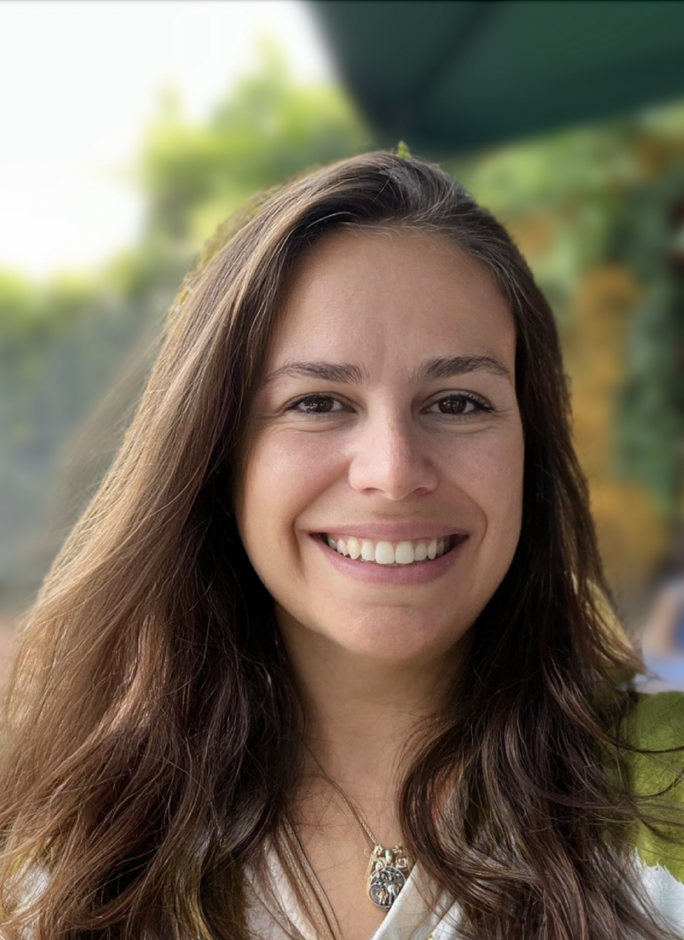 Rosine Rigot Bingol (she/her) started the MLIS program in Fall 2021 and plans to graduate in Spring 2024. She earned her bilingual (French and Turkish) BA in Political Science and Political Administration at Marmara University, Istanbul, Turkiye, and her MBA at San Francisco State University. While Rosine dedicated several years to raising her two children, she has worked as an information professional on various multilingual (French, Turkish, and English) and data-driven projects. Most recently, she worked as a Metadata Specialist at Stanford University Libraries, where she found her passion for information organization, digital services, and digital asset management. Joining the Library Technology Integration Lab, Rosine brings her knowledge in information organization, user experience, and web design. She hopes that one day, technology will be a commodity accessible to patrons from all backgrounds in libraries. Rosine is affiliated with the Special Library Association Student Chapter (SLASC) and works as the Second Assistant Membership Director. In addition, Rosine volunteers at her children’s school. Some of her hobbies include cooking, reading, listening to classical music, practicing yoga, meditation, and mindfulness. 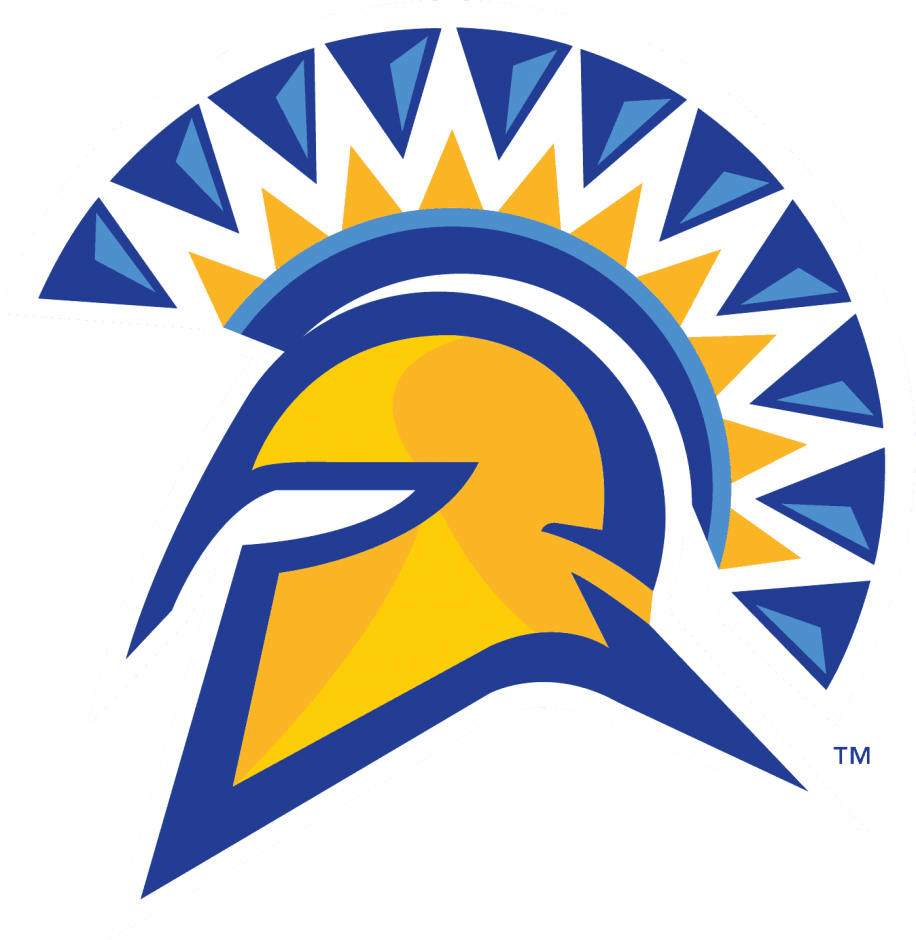 Tyler Livy (He/Him) is a current MLIS candidate at San Jose State University. He started his time there in Spring 2021, and will (hopefully!) graduate in Fall 2022. He sees himself as a lifelong student, but he secretly really needs a break so he can get more sleep. Tyler doesn’t really remember what classes he took at the University of the Pacific, but he focused on Communications, hoping that receiving a BA  would help him improve his communication skills. He should have followed through on that self-designed major. Oh well.  Apparently, he also has a minor in sociology. While there, he advocated on behalf of other students with disabilities, helping establish a mentor-mentee system to help individuals navigate and advocate within the school, and conducted research on accommodations  He also served on the Residence Hall Association for two years and wrote for the school newspaper. Having been born with multiple disabilities, Tyler brings to the LTI lab his unique perspective on the information seeking behaviors of disabled individuals, as well as a deep and abiding passion for making technology more accessible for people of all kinds. 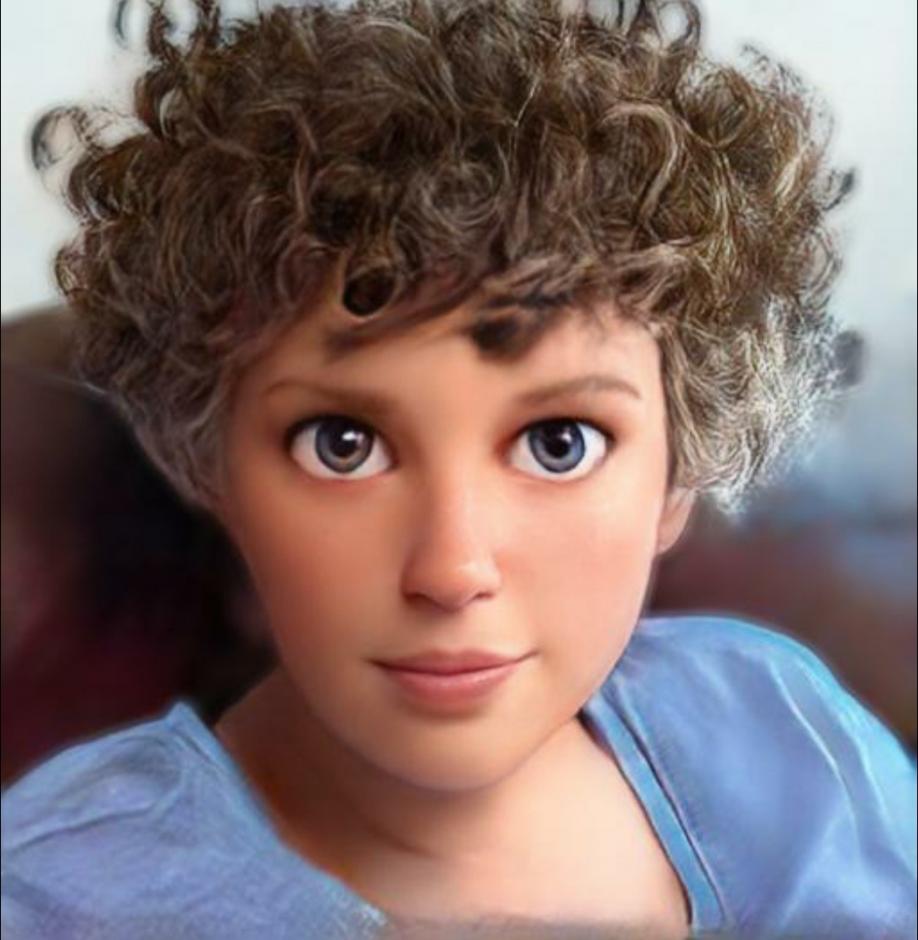 Irene Miller (she/her) began her MLIS at SJSU in Fall 2021 and dreams of being a student all her life but will probably graduate in Spring 2024. After completing a seemingly arbitrary collection of courses including several foreign languages, biological sciences, and history, she was awarded a BA in Anthropology from the University of Colorado in Boulder. After graduation, she dedicated several years to working as a Domestic Engineer with extensive experience as a Tantrum and Meltdown Negotiator. Additionally, she has worked as an SAT instructor with Kaplan, written for a local newspaper, held a leadership position with the Boy Scouts of America, run blood drives for the Red Cross, and served on the instructional materials committee of her local school district. She is currently serving her second year as an events coordinator for the American Library Association Student Chapter (ALASC) at SJSU, working to create events that educate and build community for iSchool students. She brings her curiosity and dedication to creating understandable and educational materials to empower librarians and students in the dynamic and often intimidating world of technology to the Library Technology Integration Lab team. When she isn’t accidentally flying drones into the bushes or researching background images for Mozilla Hubs, Irene enjoys backpacking in the mountains, working on her blog, and taking pictures of her kids that she can use to embarrass them when they graduate from high school.