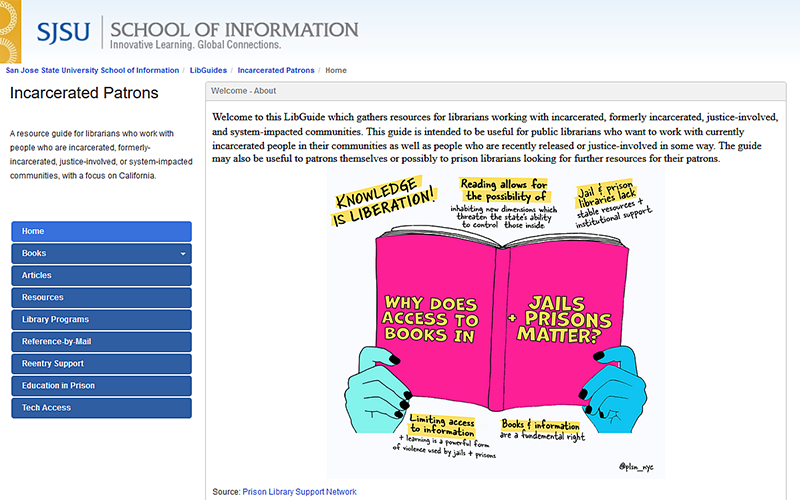 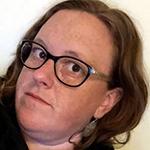 Kristi Kenney: “My background is working with activist communities and running independent bookstores. I have a BA and MA in Psychology. I’m coming to the MLIS program later in life and have focused much of my work on prisoner access issues. I have volunteered with Books to Prisoners programs and have seen how hard it is for incarcerated people to get books and information so I started looking into that in my first course at the iSchool. I’ve recently started a non-profit called Friends of the San Quentin Library with one of the San Quentin Librarians. I was inspired to do this based on the work I’ve done at the iSchool and my volunteer work with the Friends of the Berkeley Public Library. Public libraries have Friends groups that support their needs, why don’t prison libraries? I lived in Seattle for over 30 years, and have been in Berkeley for over 10. I am mom to an almost 10 year-old named Fern.”