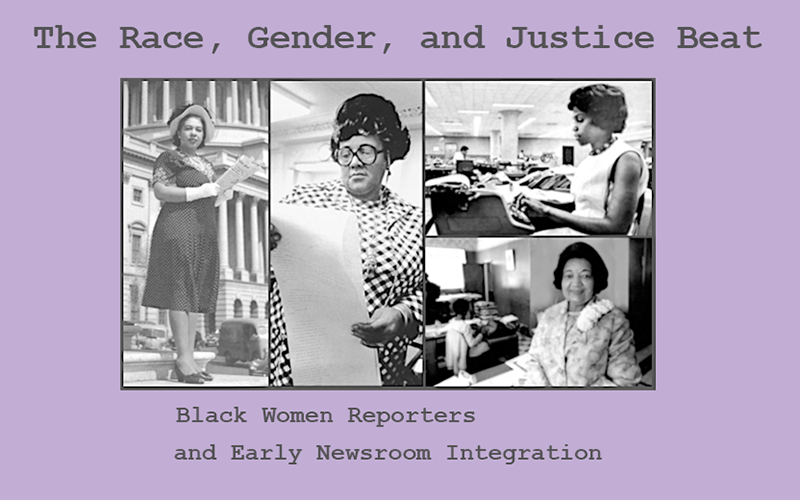 The Race, Gender, and Justice Beat: Black Women Reporters and Early Newsroom Integration: Recent historical scholarship has asked how historically marginalized people, particularly white women and Black men, have impacted journalism in America. It has argued that they used their work to create new spaces for voices like theirs which were often used to advocate for political and social change. Underexplored are the experiences of Black women newspaper reporters, who as Black women in America, faced unique and negative stereotypes based on both their race and gender. Particularly unexplored is any work done by Black women reporters who were the first to integrate previously all or mostly white spaces. This project asks what impact did these reporters have on American journalism?