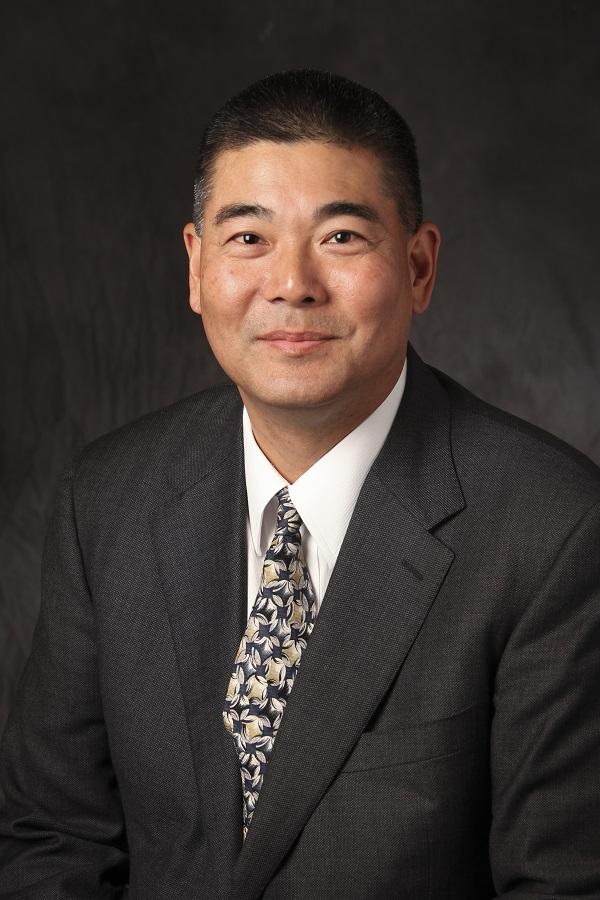 Dr. Alan R. Shoho is the dean and professor emeritus of School of Education at the University of Wisconsin-Milwaukee (UWM). He led the School of Education through a turbulent period of fiscal challenges, including declining enrollments for 10 years, a structural deficit of $1M/year, and a carry-forward deficit of $2.4M. The structural deficit and debt were eliminated within two years. Despite grappling with the budget challenges, the School of Education’s fundraising efforts increased significantly during his tenure. Through his leadership, he secured a $2.5M endowed chair position, a $1.5M faculty director, and $1M urban professorship, as well as scholarship funds more than $13M.