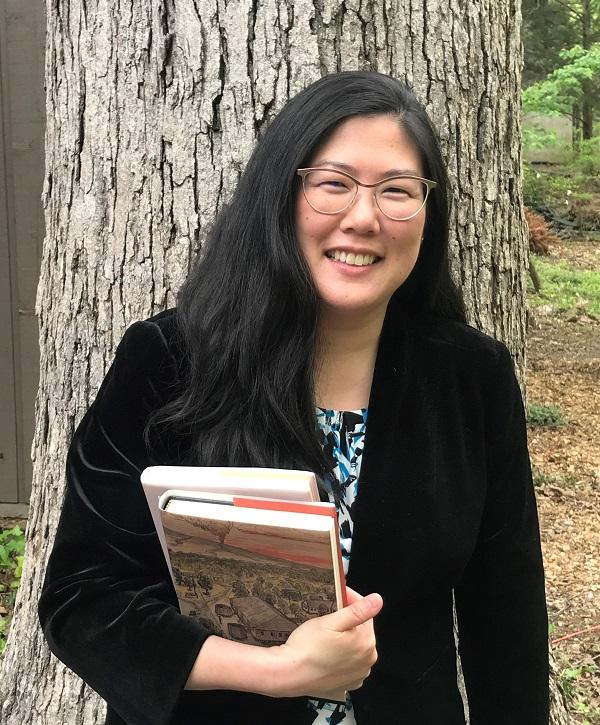 Heidi Kim is a professor in the Department of English and Comparative Literature and the director of the Asian American Center at the University of North Carolina at Chapel Hill. Her research ranges through nineteenth and twentieth-century American literature and Asian American studies. She is the author of two monographs about the literature by and about Asian Americans during the Cold War: Illegal Immigrants/Model Minorities: The Cold War of Chinese American Literature (Temple University Press, 2021 and Invisible Subjects: Asian Americans in Postwar Literature (Oxford UP, 2016). She also researches and speaks extensively on the literature and history of the Japanese American incarceration, including her edited volume Taken from the Paradise Isle (UP Colorado, 2015), which won a Ka Palapala Po’okela Award from the Hawaiian Book Publishers Association. Her new book project is entitled Beyond Reparations. 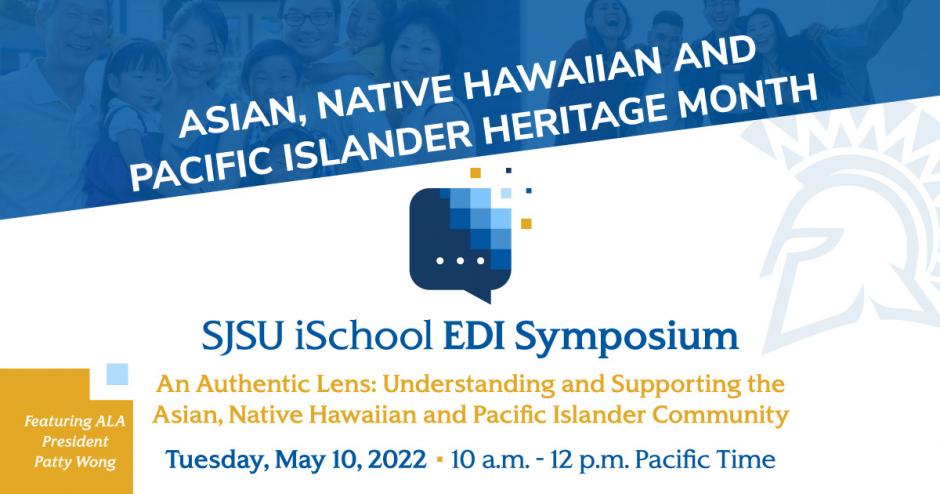 The recording will be posted in about two weeks.