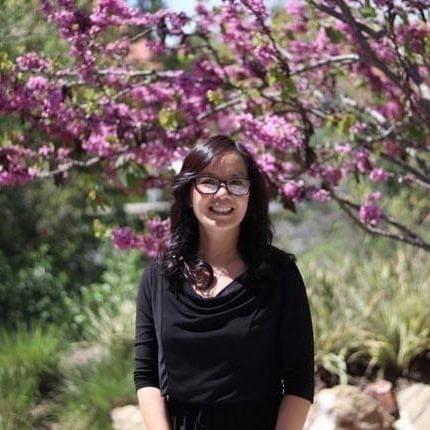 Jeanette Contreras the library director at Placentia Library District, the first Asian American to hold the position in the District’s 102 years. During her 14 years of leadership, Placentia Library District has received many recognitions, including the CSDA Innovative Awards, the California Library Association PRExcellence Award, and the Chamber of Commerce Employer of the Year Distinction.

Contreras oversaw the district’s Centennial Celebration renovation project, instituted new programs and services, including the STEAM makerspace, an engaging children play area, the award-winning Library of Things collection, where patrons can check out items, such as a sewing machine, leaf blower, drones, etc., the elimination of overdue fines, and increased library hours, opening 7 days a week. The district was the first library in Southern California to offer virtual programs and remained open during the pandemic, as well as the first to have adopted a COVID-19 Reopening Plan to ensure staff and public safety and minimize disruption in services.

Contreras’ 32 years as a library professional has included serving as the children’s services manager at Fullerton Public Library, and supervising librarian at Santa Ana Public Library. She was one of a few Asian American librarians when she entered the profession in 1994. Since then, she has recruited and mentored many Asian Americans to the profession – a path quite overshadowed by the traditional engineering, medical, and business career choices within the Asian community.

Contreras came to America in 1975, at the age of 8, with 12 family members where they lived in a two-bedroom, one-bathroom home in Chicago for four years before moving to California. Despite having spoken only two English words when she boarded the U.S. ship to America, she was determined to succeed. Education was utmost important growing up, and Contreras instilled such value in her children today. After earning her B.A. in Business Administration from CSUF, she received her Master’s degree in Library Science from SJSU in 1994.

Contreras currently serves on the Board of the Boys and Girls Club and California Library Association. She also served on the Placentia Chamber of Commerce, Rotary Club of Placentia, and Homeless Intervention Services of Orange County Board, and was a member of the Placentia Roundtable Women’s Club. She enjoys traveling, cooking, and exploring the beautiful California landscape with her husband and children.