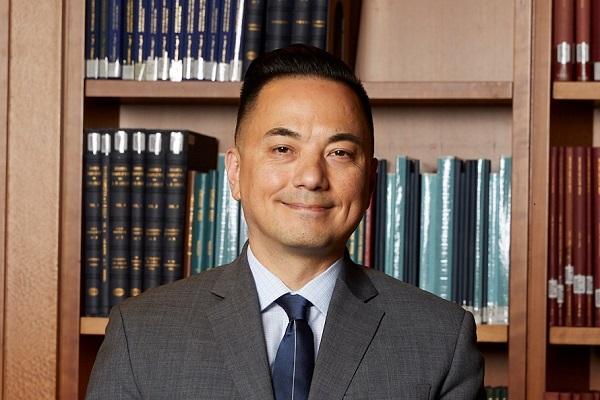 Michael Lambert is the city librarian for the City and County of San Francisco. He was appointed to the position in March 2019, by Mayor London Breed. During his tenure, the San Francisco Public Library (SFPL) was named the 2018 National Library of the Year by Library Journal. Lambert has championed increased and equitable access to libraries through expanded hours and a fine-free library system.

Lambert also serves on the Our Children Our Families Council and the City’s Committee on Information Technology. He was born in Seoul, Korea, and is the first Asian American to lead the San Francisco Public Library.