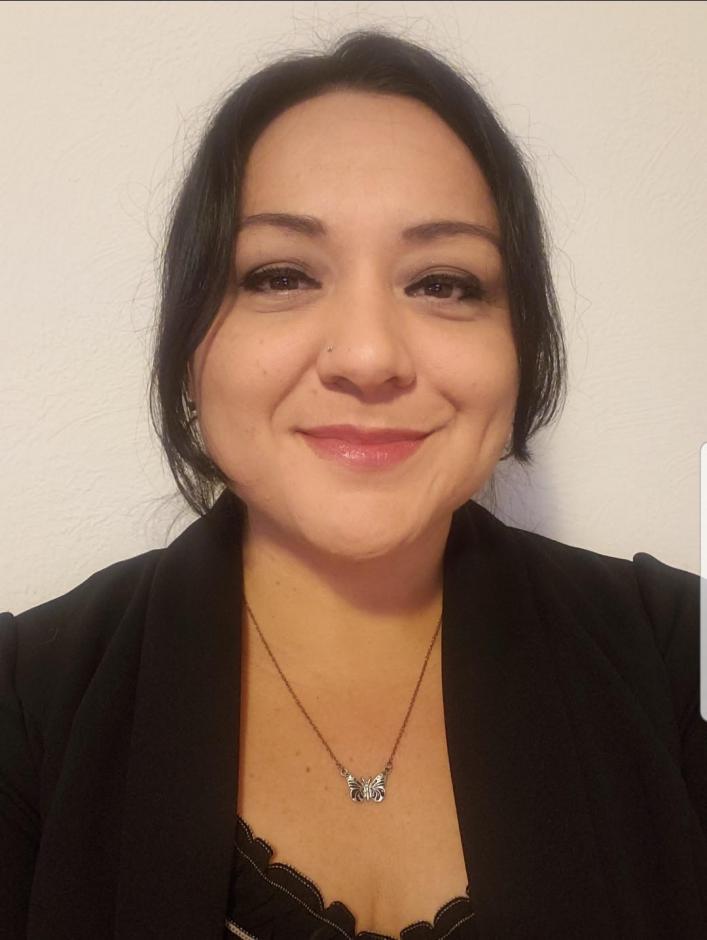 Nadia Rendon was born in Sonora, Mexico, where she earned an engineering degree from the Instituto Tecnológico de Hermosillo. She moved to the United States in 2006 and has been working for the Denver Public Library since 2015, currently serving as the Spanish services coordinator. She received her B.A. from Metro State University with a major in history and a minor in philosophy. Her love for libraries comes from the fact that she was raised in a family where reading was very often more important than eating, though she loves doing both. Having been born and raised in Mexico has given her the opportunity to bring a different perspective to Spanish services at Denver Public Library.