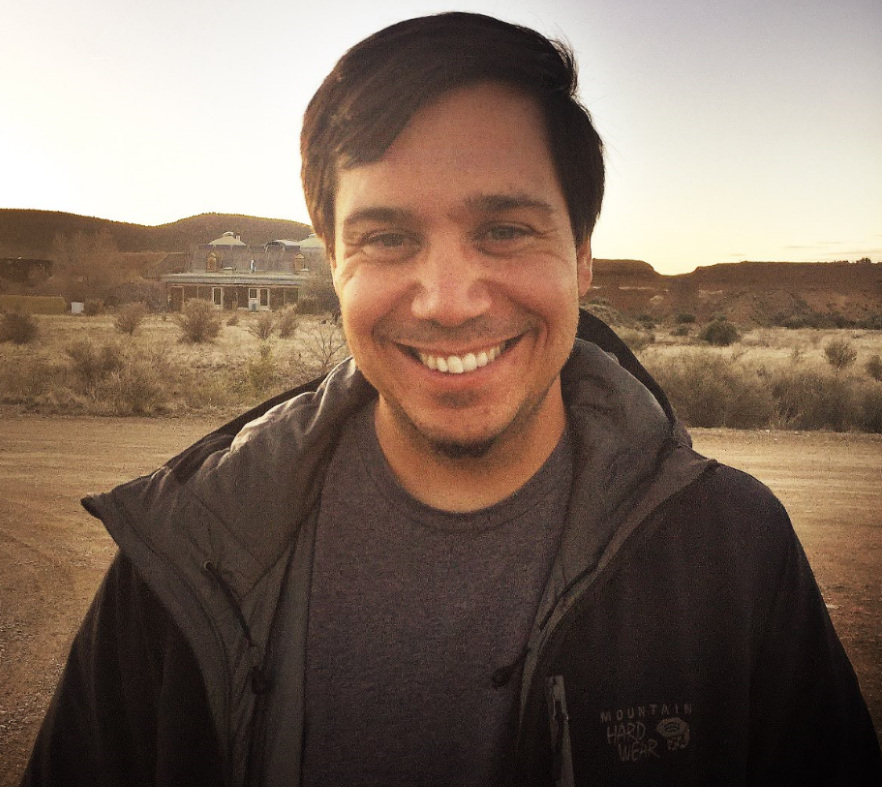 Nicanor Diaz is the immigrant services manager and neighborhood service manager for the Denver Public Library. Diaz has worked in libraries since 2005, including a 6-month practicum at the Argentinean National Library in Buenos Aires. Diaz has been involved with REFORMA since 2007 as a member and has held different responsibilities in the association including the chair of the Translation Committee, president of the Colorado Chapter of REFORMA, Central Chapter Representative, and now as president.

At the Denver Public Library, Diaz manages the Cultural Inclusivity Department which coordinates all of the Denver Public Library’s immigrant services including its signature program called Plazas. Additionally, Diaz manages four branches in North West Denver and works closely with the senior librarians to ensure that the branches provide services and programs to their communities.