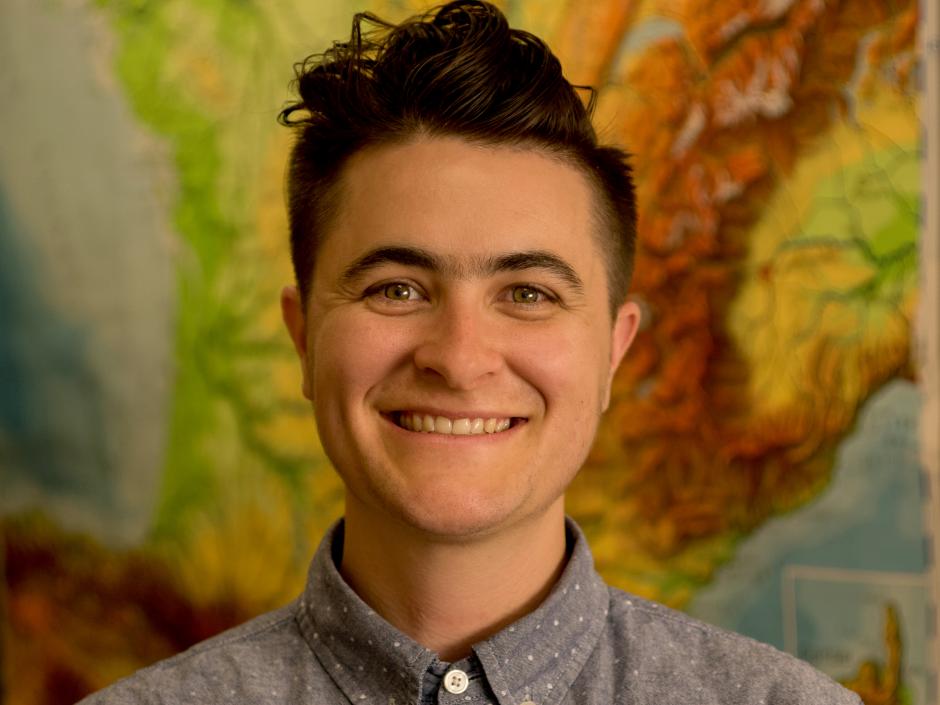 Reed Garber-Pearson is the Integrated Social Sciences & Online Learning Librarian at the University of Washington where they have worked since 2016. Garber-Pearson is currently serving as the President-Elect for the Washington State Chapter of the Association of College & Research Libraries (ACRL). They organized the Social Justice and Libraries Open Conference in 2016, the UW Libraries’ Practicing Critical Librarianship Unconference in 2017, and have presented at local and national conferences on critical digital pedagogy and transgender inclusion. Garber-Pearson is interested in expanding what community looks like and talking about identity in online spaces. When not working in libraries, Garber-Pearson is making puppet shows and constructing dioramas. Find Garber-Pearson on Twitter as @alwaysreeding.