Library Leadership: Making the Grade in an Academic Library 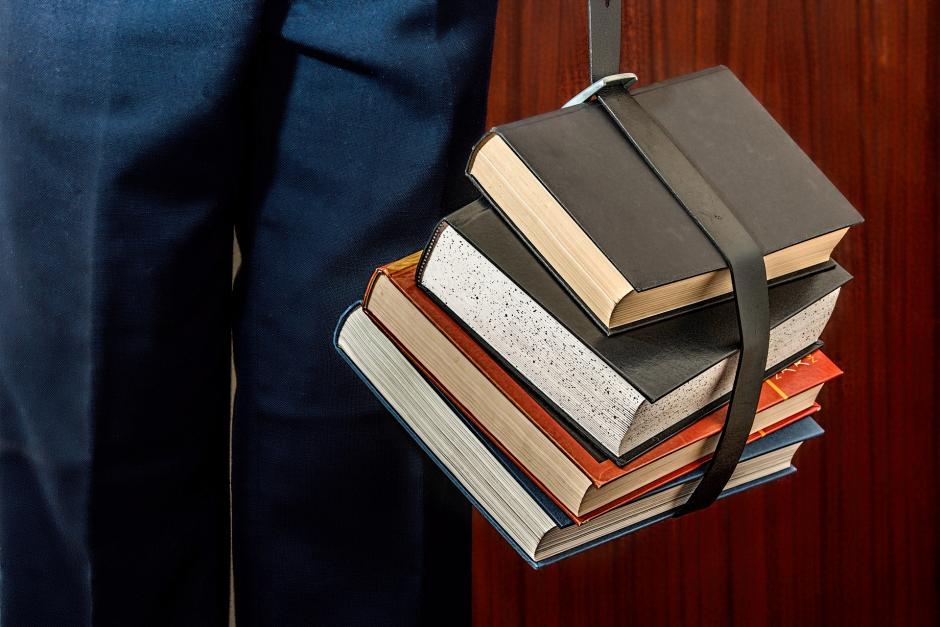 We all know leadership is important. But what does leadership look like in an academic library?

The iSchool’s Leadership & Management Advisory Committee, co-chaired by Dr. Sue Alman and Dr. Cheryl Stenstrom, hosted several webinars that featured library leaders who truly make an impact in their field. We covered part one in an earlier post. The second webinar, “A Day in the Life of a Leader: Part 2,” featured Dr. Tracy Elliot, the dean of the Martin Luther King, Jr. Library at SJSU.

Dr. Elliot worked at several other colleges before coming to SJSU to take the position of dean in June 2016. She holds a doctorate in leadership and a master’s in library science.

Dr. Elliot said she had “no hesitations” about taking a leadership role and “jumped in headfirst” to her new role.

Despite her confidence, she admits she learned a lot in her new position.

“Being humble and admitting your mistakes is essential in building trust among your associates,” she explained.

She expressed how she has always sought leadership roles, even in high school with student government and in the PTA with her daughter. These gave her the confidence to seek out more challenging leadership positions.

“I feel that as a leader I can be much more effective in moving the library forward,” she stated.

Dr. Elliot shared that as a woman, she has experienced discrimination in her pathway toward the top.

“I have definitely been in very uncomfortable situations where inappropriate things have been said to me by . . . people in higher positions than I am,” she shared.

Instead of getting angry at those people, Dr. Elliot tried to approach these situations constructively.

“What you do have to do is compartmentalize that and not attack the person that’s doing that but really try to help reframe the situation so that you can both see things differently and you can have a conversation moving forward,” she advised.

Dr. Elliot encourages future librarians not to be discouraged.

“It’s nothing you can’t overcome by showing how effective you are as a leader,” she said.

She emphasized that she promotes mentoring and professional development at the King Library to support the leadership goals of her employees. She also shares what her employees are doing with the senior management team.

“We talk about the accomplishments of the individual and make sure that they are given adequate credit for the work they did,” she explained. “We come up with as many ways as we can to recognize the excellence in our employees and the leadership that they take.”

Dr. Elliot asserted that several qualities stand out in a great leader. First, “walking the walk and really taking the opportunities that you have to create projects that will have a large impact and create advocacy for your library.”

The second quality she highlighted was “providing inspiration . . . we have to constantly be telling the story of the impact that we do have on the institution.”

She ended her list with promoting the potential of those in the library.

“You have to have concern for each individual in the library,” she concluded.

For those without obvious leadership experience, Dr. Elliot claimed that you might be more of a leader than you think.

“I believe that every single employee in the library has leadership responsibilities and it’s all about making sure that they recognize that they are the leader,” she discussed.

The webinar ended with Dr. Elliot sharing what she felt was most important for LIS students to know about leadership.

“You need to be prepared to be a leader as soon as you graduate . . . librarians are considered leaders,” she stressed. “My suggestion [for students in grad school] is to think of a project and apply for grants or other funding for that project.”

She also recommended several books on leadership for students, such as Leading Change by John P. Kotter and Leadership and the New Science: Discovering Order in a Chaotic World by Margaret J. Wheatley.

Check the blog over the next few weeks when we will cover the second half of the four-part webinar series.

Do you know a leader in an academic library? Share his or her qualities in the comments!