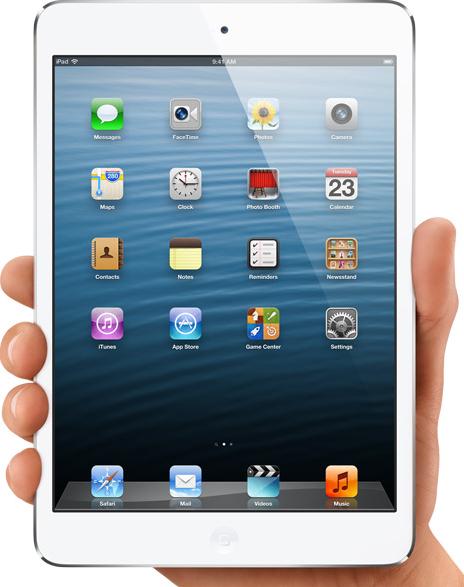 I continue to research the impact and effectiveness of self-directed learning programs in libraries. I wrote about Learning 2.0 here last May. Foundational to the Learning 2.0 program model is an emphasis on instilling a desire for lifelong learning, empowering personnel to engage in a self-paced, learner-managed environment, creating an interactive learning community, and fostering increased confidence in participants to explore new technology on their own. Today’s library personnel face financial and time restrictions when choosing to engage in professional development. A free, online, self-directed approach to professional development is an ideal way to address those challenges.

In addition, the Learning 2.0 model has been adapted to focus on specific subject areas and learner focus. Recent examples include “23 Things for Professional Development” (http://cpd23.blogspot.com/) and “Looking at 2.0,” an adapted program for citizens of Queensland, Australia hosted by the State Library of Queensland (http://www.slq.qld.gov.au/services/learning/programs/looking). Learning 2.0 continues to evolve as technologies do. This is evident in my class Transformative Learning & Technology Literacies this fall – five student groups have designed updated programs for libraries in the US, Japan and Australia (including an updated program for the case study site featured in Stephens & Cheetham (2012))

The program, offered close to 1000 times, globally has remained within the realm of desktop and laptop computers, as have the tools highlighted, such as Twitter and the increasingly popular Pinterest. The next logical step for this program is into the area of mobile, tablet and handheld device. The popularity of these devices as an information and communication tool has grown in recent years, and is set to surpass access by desktops or laptops by the year 2020, according to Pew Internet and American Life’s “Future of the Internet” report (2008). The Horizon Report, from EDUCAUSE and the New Media Consortium, has ranked mobile technologies as leading edge tools for teaching and learning for 2010, 2011, and 2012. The 2012 report identifies mobile apps and tablet computing specifically as key emerging technologies already making an impact on teaching and learning in the coming year.

Globally, mobile technology use for texting, pictures, video, social networking and Web access is gaining popularity. A survey by the Pew Research Center’s Global Attitudes Project (2011) found increasing use of mobile technology as an information and sharing tool:

Many also use their mobile phones to take pictures or video. A median of 50% use their cell phones in this way in the 21 countries polled. Fully 72% of Japanese cell phone owners take pictures or video, as do roughly six-in-ten in Mexico (61%), Spain (59%) and Egypt (58%). Fewer users access the internet via cell phone, although more than four-in- ten mobile phone owners use their device to go online in Israel (47%), Japan (47%) and the United States (43%).

The report also noted that social networking is popular in many nations around the globe: “especially true in Israel (53%) and the U.S. (50%), where half or more say they use social networking websites. More than four-in-ten use these sites in Britain (43%), Russia (43%) and Spain (42%).” Access to social sites, however, is dependent on prevalence of internet use and the country’s wealth. The report notes that countries such as India, Pakistan and Indonesia do not have the same level of access as more developed countries. Future surveys will monitor this trend. As access improves, the potential is present for portable, mobile devices to be the primary connection tool globally.

Libraries have been provided mobile access for some years, with an uptick in mobile site development, mobile apps for access to library catalogs, and more (Griffey, 2010). Examples of library mobile apps include Biblion, an iPad app developed at New York Public Library (http://exhibitions.nypl.org/biblion/worldsfair/) and the District of Columbia Public Library app (http://dclibrarylabs.org/projects/iphone).

As the creation of mobile applications and the provision of access increase in the library setting, one issue of concern is training and acquiring skills. Carlucci-Thomas reported that survey responses in the “Mobile Libraries Survey 2010” pointed to a “lack of technical expertise among existing staff as a barrier to development.” Specifically, respondents report a “lack of staff who can do the necessary setup” and staff “finds it difficult to find the time to learn how.” Currently, continuing education focused on mobile technology has taken the form of conference presentations and webinars.

I am pleased to be partnering with Guldborgsund-bibliotekerne, a public library situated in the south eastern part of Denmark, Europe, to evaluate a new “Learning 2.0 for Mobile Devices” program. The library serve an area with about 64,000 inhabitants and have a staff of 58 library people. (28 librarians). In 2008, the library partnered with three other library systems in Denmark to offer a Learning 2.0 program for staff. This winter library staff are planning a program to educate and inspire staff to use mobile media and to understand how users of these technologies access and utilize information “on the go.” It will be modeled on the Learning 2.0 program but instead of desktop or laptop based “things” it will include 23 iOS apps. The library is utilizing iPad Minis for the program.

We’ll be reporting out and sharing the model over the next year here and in articles. I am excited about this new direction for Learning 2.0 and glad to be working with the library staff at Guldborgsund-bibliotekerne.