How Identity is Conceptualized in Information Behavior Research

Our identities play a big role in our lives. They give us our sense of self. They inform the way we interact with our friends, neighbors, and coworkers. And, they influence how we build, maintain, and even change social structures. But, for such a powerful and important part of our lives, identity can be an abstract and hazy concept. It is often used uncritically to refer to the fact that something or someone exists (the identity of a 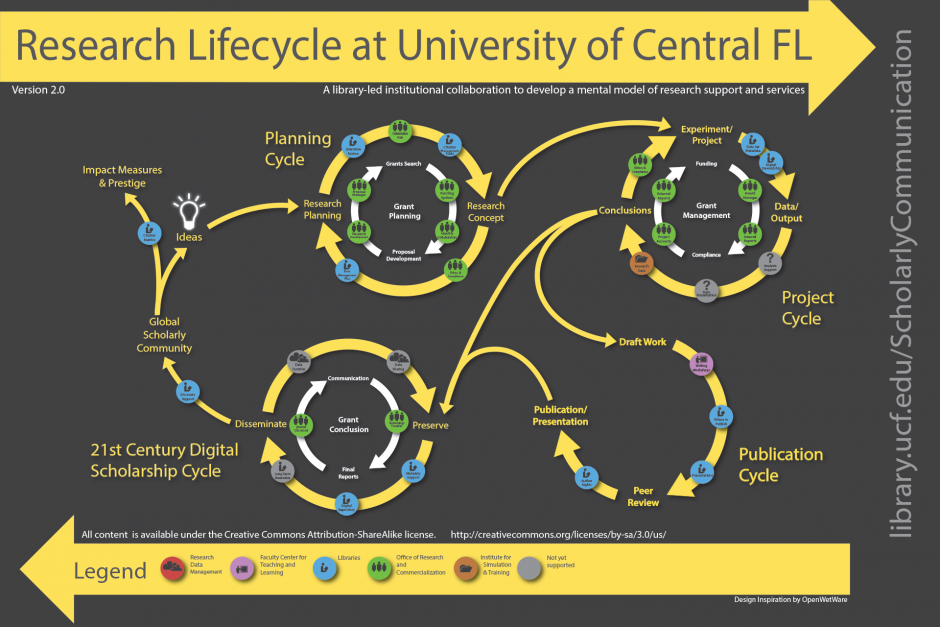 I’m a member of a great project team that’s working to investigate the best practices of assessing academic libraries’ scholarly communication services , and make recommendations for better tracking academic libraries’ engagement in supporting research and scholarship on academic campuses. The project is funded by IMLS and led by wonderful librarians from Sacramento State University and San Jose State University.

Practices and Representations: Bringing them together

It is not unusual when involved in a research project to be distracted by new ideas, interesting concepts, and potential connections to the research that ultimately are beyond the scope of one’s current project. I find myself often distracted by shiny new research ideas and questions as I read for a literature review, analyze data, and write my own analysis and findings. This could be why I sometimes don’t seem to have a pithy answer to “What are your research interests?”

When two people are deep in conversation, they unconsciously mimic each other. Both will cross their arms, pick up their coffee cups, or touch their hair as they talk. Research shows that this mimicry is a signal of the high level of engagement between the conversationalists (Scheflen, 1964). Using a technique called language style matching (LSM), social psychologists discovered that similar synchronization appears in written correspondence (Niederhoffer & Pennebaker, 2002). Correspondents with a high level of engagement use similar words, down to the level of pronouns, articles, and prepositions. It is these function words that are used to calculate an LSM score. High LSM scores have been shown to be indicative of a sense of perceived support. 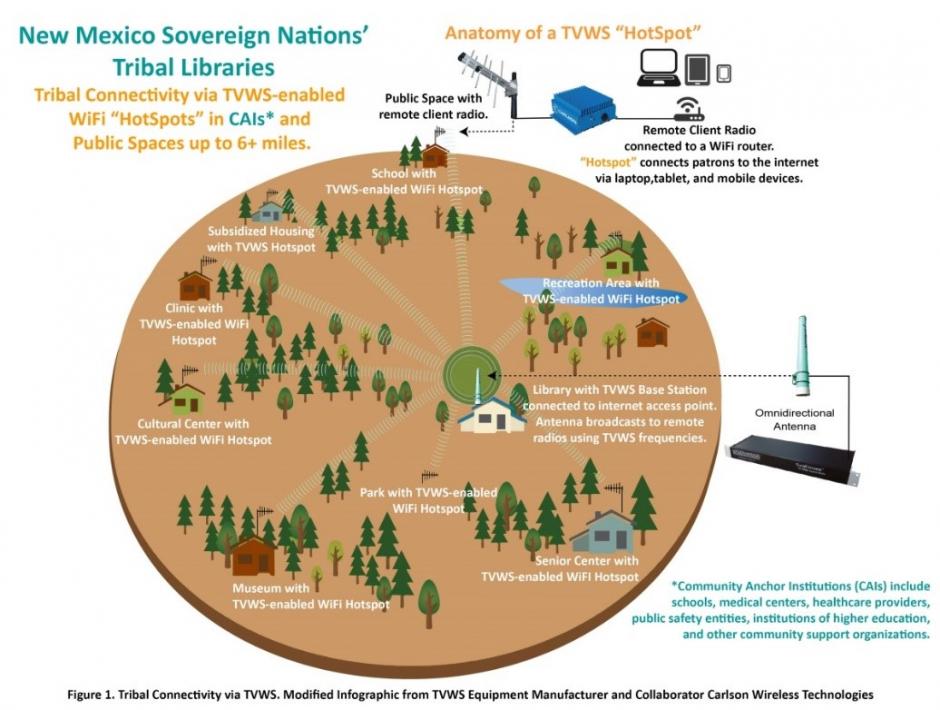 In 2014, the Association of Tribal Archives, Museums and Libraries prepared a report, Digital Inclusion in Native Communities: The Role of Tribal Libraries, which discusses the challenges Tribal Libraries face in bringing basic broadband access to their citizens in addition to creating public spaces that provide Wi-Fi connections. The report illustrates how Tribal Libraries play a critical role as community anchor institutions (CAIs) in providing their community members with access to the internet (ATALM, 2014).

The General Data Protection Regulation and the “Right to be Forgotten”: A Primer for Information Professionals

The European Union (EU) General Data Protection Regulation (GDPR), which took effect on May 25, 2018, is designed to protect the privacy rights and freedoms of individuals residing in the EU. GDPR is a comprehensive regulation encompassing 99 articles with provisions for data collection, consent, breaches, processing and security. GDPR was developed to reflect changes to personal information governance in an interconnected and virtually borderless world. Organizations that collect personal data about EU residents including customer and employee information must comply with

The first months of 2018 presented me with significant professional shifts when I joined the iSchool full-time faculty and shortly thereafter in March earned my Ph.D. for my dissertation titled, “The lived experience of middle school student engaged in student-driven inquiry: A phenomenological study.”

Public libraries are uniquely positioned to play an active role in supporting health literacy enhancement in this nation. They provide a no-cost, convenient way to assist the public in navigating health information resources and fulfilling their health information needs. The Public Library Association (PLA)’s Deputy Director Scott G. Allen acknowledged that health literacy is a key topic for public libraries, as the majority of consumers struggle to make sense of the health information they encounter each day. He emphasized public libraries’ role in promoting health literacy, explaining that “consumers need help understanding what’s relevant to their health, what’s legitimate, and how marketing and sensational headlines might be drawing attention away from valid research findings”.

In light of the recent conversation regarding evaluating information and fake news, teacher librarians should be considered an asset to schools.

On November 17, 2016 the State of California released a report on their findings of an audit of school library services in California. The findings were not particularly surprising to teacher librarians in California, but they will be a surprise to many California residents.

Threshold Concepts Conference Draws Researchers & Educators from around the World 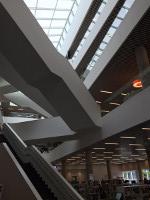 The Sixth Biennial Threshold Concepts Conference held at Dalhousie University in Halifax, Nova Scotia in June 2016 was the third threshold concepts conference I’ve participated in, and it was once again a lively time with attendees from countries around the world and a wide range of academic disciplines. 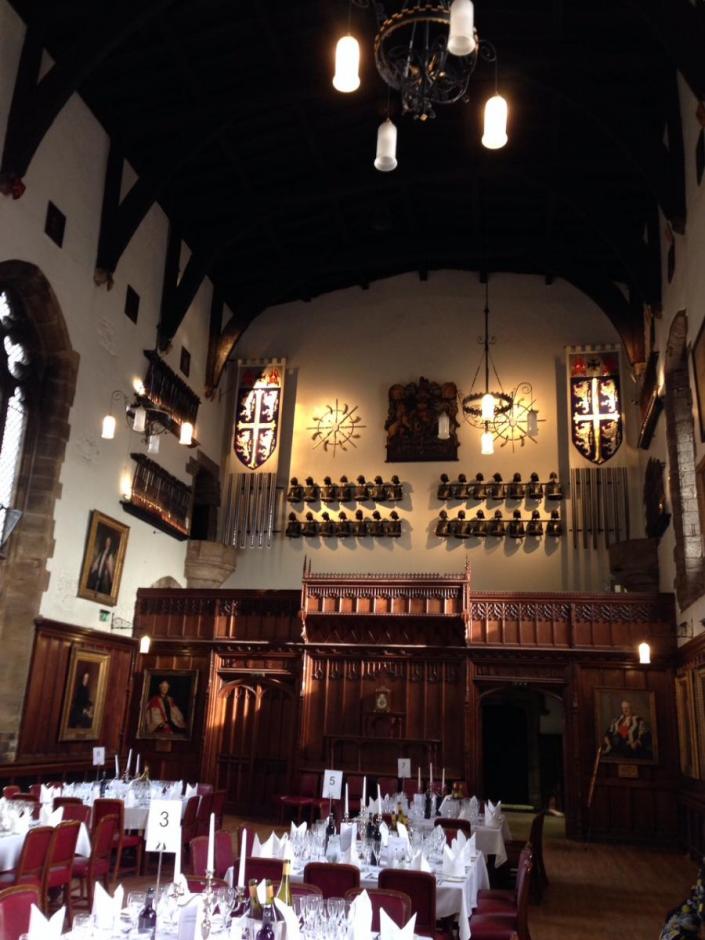 The next biennial conference on threshold concepts is coming up next month and will be hosted by Dalhousie University in Halifax, Nova Scotia. This will be the third threshold concepts conference I’ve participated in and it is always an engaging time with attendees from a wide range of academic disciplines. At the 2014 conference, held in Durham, England, I discussed topics with educators in physics, religious studies, instructional design, and mathematics, to name a few.