Bethany Winslow Welcomes the SJSU Community into the Virtual World 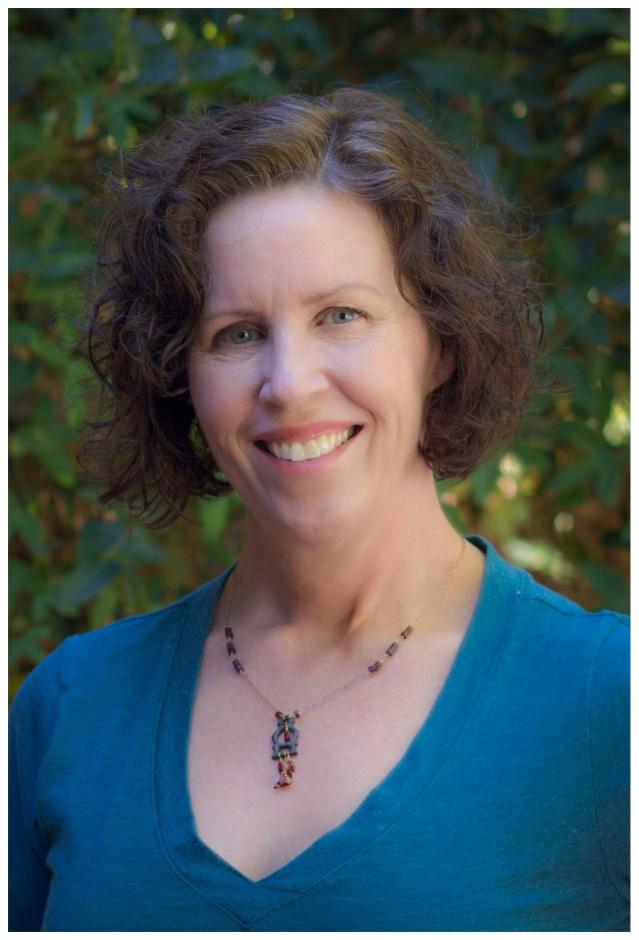 “We have to stop thinking in analog. The virtual world has been around for 16 years now. It’s time to join in!”

Bethany Winslow’s official title here at SJSU is Instructional Designer, but recently a fellow designer described the job as “a digital pedagogy consultant,” and Winslow believes this description even more aptly describes the work she does here on campus. Titles aside, for the past three years Winslow has been a valuable educational resource to both SJSU students and faculty alike as she uses her pedagogical knowledge of online resources to “help people learn how to think.”

A Partner in Learning with SJSU Instructors

A large part of Winslow’s job involves helping SJSU instructors design effective online learning courses. She calls her work a “partnership” with her instructors and takes a long-term view of the collaborations these partnerships create. Her design work involves helping instructors create course content, but Winslow is also there to help the instructor make modifications and adaptations to that content as information changes from semester to semester. As Winslow puts it, she is “a bridge to help instructors adapt to changes.”

As she works with her colleagues to develop technology-based educational content, she keeps in mind that not all that glitters in the world of shiny new technologies is gold. She views the virtual world and the emerging field of immersive learning as an opportunity to enhance student’s acquisition of knowledge, but, as she tells her instructors, “it is not the tools that matter, but the underlying pedagogy!” Winslow believes that “humans respond to stories,” so no matter how exciting the technology, it will always be the content itself that is the means to reaching the students.

Urges Thoughtful Use of Technology

On the surface, Winslow appears to be a study in contradictions—her educational background is in the social sciences, but her work today is 100% rooted in online learning and technology. On closer examination, however, Winslow’s educational foundations and beliefs serve as excellent complements to one another. She describes herself as someone that “has always liked to play with technology,” but also calls herself a “neo-Luddite” in that she believes that we should be “conscious and intentional” in our use of technology. The educational foundation she got from an undergraduate degree in sociology is clearly evident in her avocational dedication to the virtual world—a place that marries her sociology training with her technology expertise. Winslow maintains that disciplines outside of the sciences play an important role in working with technology as, for example, “the humanities teach us how to think!” 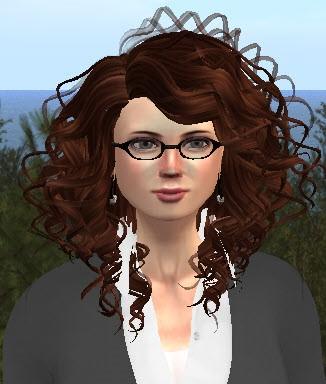 Winslow strongly believes in the potential virtual worlds have for forming lasting community and individual connections. As Winslow says, “we have to stop thinking in an analog way,” as the barriers to connecting in the physical world simply do not exist in the virtual world. Winslow cites her own experiences in the virtual world as an example of this, as she knows first-hand how the immersive existence of being in a virtual world allows her to “hypertask” (i.e., exist in multiple roles at once) which is how a human truly experiences the world. In her experience, this multi-dimensional state free of analog barriers allows her to develop “real relationships”  with other community members.

The iSchool community benefits from Winslow’s balanced approach to and expertise in the world of technology and education through her work with VCARA and the Community Virtual Library (CVL). As a CVL volunteer, Winslow helps members to connect with other education-oriented virtual communities and also acts as the project head for their Hypergrid resource centers, which she describes as “the internet in 3-D” with its ability to transport virtual community members between different OpenSim virtual worlds. Along with her CVL colleagues, Winslow also has an Oculus Rift headset and is actively exploring newer social VR platforms like Sansar, High Fidelity and others.

Most recently, Winslow has contributed to the SJSU virtual community by participating in the VCARA-sponsored “Virtual Worlds vs. Virtual Reality Smackdown” Event. As a presenter, Winslow took the position that VR platform users must learn the history of the virtual world’s role in education in order to be able to design effective learning experiences. Winslow also urges these users to compile their own hands-on experience in virtual worlds by exploring these spaces with an “unstructured playtime” approach. Her recommendation to those wanting to understand more about virtual worlds is to open an account in Second Life and to attend the Virtual World Best Practices in Education Conference in March 2020. To learn more, you can also read her posts for the eCampus blog that are categorized under “virtual worlds.”