iSchool Alumna Explores Both Archives and Public Librarianship After Graduation 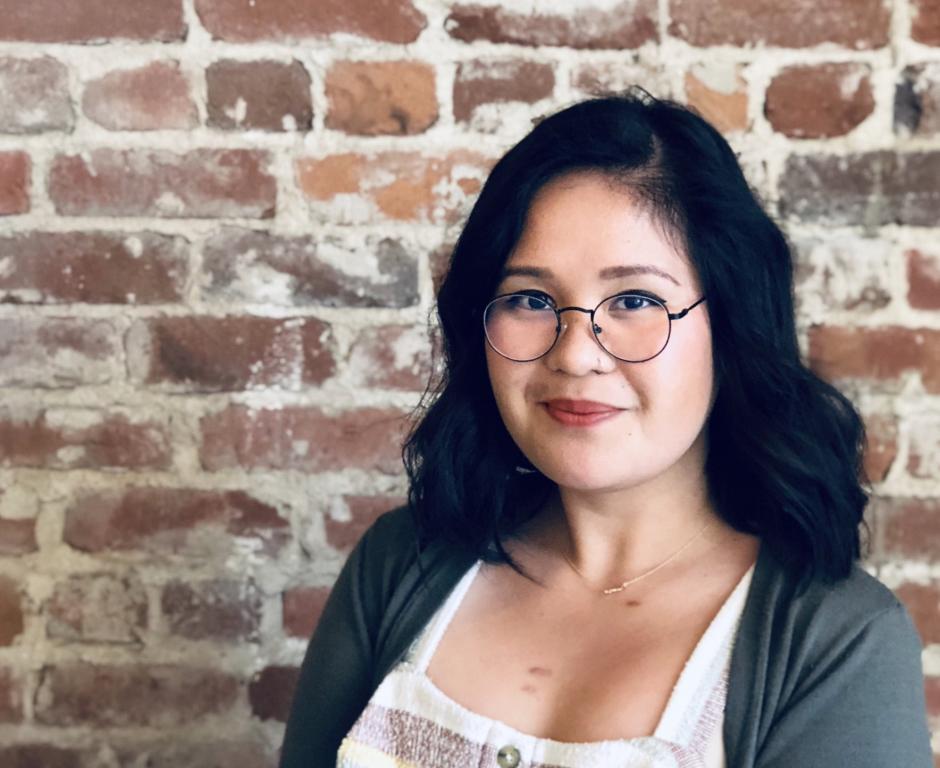 “One of the reasons I chose to do SJSU’s program was because I needed to continue to work. There was no way that I could just go to school full time, and SJSU is really flexible in that regard. One semester I took five classes, worked, did the e-Portfolio and I look back and don’t know how I did it, but somehow I made it all work.”​

Patricia Delara went into the MLIS program at the iSchool with a plan for a future career in archives. She did not have a lot of experience in librarianship, so she decided to start volunteering at a public library.

“I went to the iSchool because I wanted to work in archives, and the program was recommended by one of my supervisors when I interned at University of California, Riverside. I decided to go for it. At that point, I didn’t know too much about librarianship, but I knew I wanted to get into that field. I started volunteering at a library [Upland Public Library in Upland, CA],” she explained.

Delara found herself enjoying the public library sphere more and more while she was working toward finishing her master’s degree program. Since graduating with her MLIS, she has worked in archives and in public libraries, and often tries to find ways to bridge the gaps between the two worlds.

Delara received her BA in Media and Cultural Studies from the University of California, Riverside. After graduation she decided to switch from film and media to library sciences because of her interest in archives. She chose to do an internship at the California Museum of Photography at UCR during her undergrad, which led her in the direction of archives as a career path.

She moved back to the Bay Area after that and got a position in archives at the GLBT Historical Society. “Over time I really missed the public library aspect of things, so I continued to be involved in them as much as possible. I am part of the Society for American Archivists: Public Library Archives and Special Collections Section, so I was able to continue to work with colleagues in public libraries and work with archives as well,” said Delara.

Unfortunately, getting a full-time position in archives in the Bay Area can be tough. Delara worked 16 hours per week at the GLBT Historical Society, as well as part time for the Archdiocese of San Francisco. But due to the high cost of living in the Bay Area, she needed another job to make ends meet. She ended up applying at the Daly City Public Library when a librarian position opened up.

“I missed working in public libraries, so I jumped at the chance to apply. I love where I’m at right now. While I’m in public libraries I continue to be involved with archives. I am currently working with the History Guild of Daly City to bring their archives to our library. I am trying to develop a good working relationship so we can refer patrons to their resources and vice versa,” said Delara.

Staying Active in the iSchool Community

Delara says that she always refers friends to the iSchool when they are interested in library sciences because of the excellent experience she had in the MLIS program.

She especially enjoyed being able to choose her own classes at the iSchool. “I did one internship and that was also flexible,” said Delara. “My advice is to find the classes that work for you. Go into the program with an open mind. Don’t have everything set in stone. Try a lot of different classes to find the direction that you really want to go into when you enter your career.”

Recently, she took part in the iSchool’s Community Impact poster session at the California Library Association conference. Her poster was on the topic of public libraries and archives.

“I still want to be a part of SJSU, as I like meeting new students and telling them about my experience. My path is a little different because I wanted to go into archives but ended up sticking with the MLIS because I thought it would give me more options. I only took two archives classes during my MLIS and got a lot of my archives experience by working in the field,” said Delara.