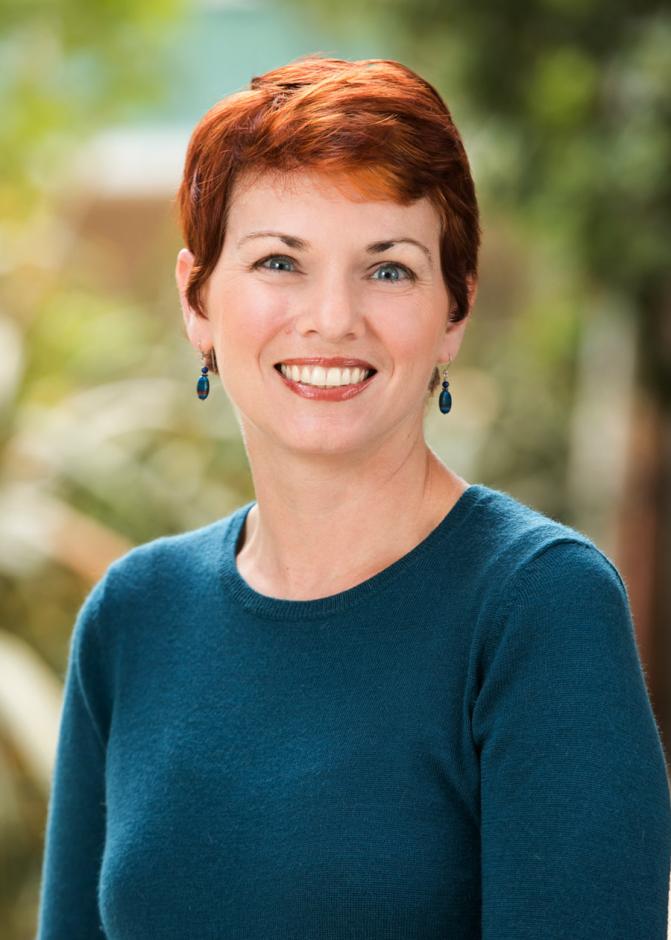 “[The Special Libraries Association] has really been incredibly valuable for me in my personal career…. People are, by and large, very willing to share knowledge.”

iSchool alumna Anne Barker has been recognized by the Special Libraries Association (SLA) as a Fellow of the SLA in honor of the work she has done, and will continue to do, for the organization and the profession. Anne sees it as a professional highlight an “indication that what I do brings value, and that they want more of it.”

A Willingness to be Involved

Anne was still an MLIS student at San José State University (SJSU) when she got involved in the SLA, serving as the single student representative on the Student and Academic Relations Committee.  After that, she began volunteering in the local chapter and then moved on to hold a variety of roles on the division and association levels. She explains that her view has always been that you get back what you put into it. “If I go into it and am active, and really make an effort to meet people and to push for the association that I want it to be,” she explains, “I then am able to connect with people in my network and seek opportunities to develop leadership roles.” She recommends signing up with professional associations with the intent to become an active member and to put in a dedicated effort, rather than just passively expecting to be fed content.

It is this willingness to contribute that has earned her the recognition as a Fellow of the SLA. While she has given much to the organization, she also quickly identifies what she has gained from the organization as well. Referring to some of the “soft skills” that were learned, she notes that her first public speaking experiences came in the form of introducing speakers at different programs, and she learned how to run meetings in a way so that everyone is heard. One event, which she identifies as “one of the most fun things I’ve done in an official capacity,” was to help organize the Western States Chapter Reception at the SLA Annual Conference a few years back. Though she quickly notes that she has “never fancied [herself] an event planner,” it was a great experience to work on the project, and an opportunity to learn and develop different skills.

Working in the Special Libraries World

Anne currently works for Genentech, primarily doing patent-related research in the legal department. Even though she has been doing this kind of work for quite a while, she recently found herself reaching back to her MLIS training for help. After realizing that they were doing far more work than needed on several projects, her team started to implement some basic reference interview techniques. This, she explains, has helped to “get a better sense of what [the attorneys] need and how much effort we need to put into something. Is it really quick and dirty, or is it really scorched earth?” This is just one example of the many ways that she’s applied the skills she learned at SJSU.

While she was in school, there wasn’t as much talk about libraries outside of academic and public libraries. Anne recalls how, as a student, it was often a challenge to find group project partners. She encourages students to know that “there’s such a wide variety of areas that you can apply the same skills,” and to look for opportunities to make those connections.

The SLA was one of the places where Anne was able to connect with others in the special libraries field. She hopes that students will invest some of their energy into the organization that can give them so much. Recognizing that it can be hard to find how to connect with the professional organization, she explains that “there are so many ways, and sometimes it’s not obvious.” She encourages those interested in getting involved with their professional association to keep an eye out for when opportunities may arise. “Don’t be afraid to self-nominate if you’re interested in something,” she says and recommends reaching out if there is something they would like to do. “It’s about reaching out,” she explains, “and making an opportunity for yourself.”

People in the SLA have been more than willing to share their knowledge and experiences, something which Anne has been thankful for in her career. She highlights the many “cross-topical” views on questions that come up in discussions because the SLA encompasses so many types of workplaces. Networking and working on projects together in the SLA provides you a larger view of how library and information science skills can apply in different areas. As Anne describes, “you can have law firms, finance firms, universities and big public libraries with a special section.” Each one brings their own skills, perspectives, knowledge and insight.