Just seeing the diversity across the profession had a huge impact, and that was what made me decide I wanted to be a librarian.”

San José State University School of Information student Kimberlee Wheeler’s got librarian in her blood. As she points out, librarians have “a natural tendency towards recruiting other librarians.” When looking at career options, several librarian family members encouraged her towards librarianship, and introduced her to the iSchool. It was at her first library conference, the 2010 California Library Association (CLA) annual event, where Wheeler got a taste of library life and never looked back.

Working at Barnes and Noble as a community relations manager in a time of Harry Potter madness allowed Wheeler to surround herself with books. However, when economic hardship hit the popular bookseller chain, Wheeler was out of a job.

“I wanted continuity with working with books, it’s what I’ve always loved,” Wheeler says. So she got a job working for the Butte County library system as a senior library assistant, with an emphasis in youth librarianship.

“When I got the job, the lingering idea of being a librarian came to the fore,” she adds. “I didn’t really know it would unfold the way it has—I  just wanted to stay involved with books and the community.” 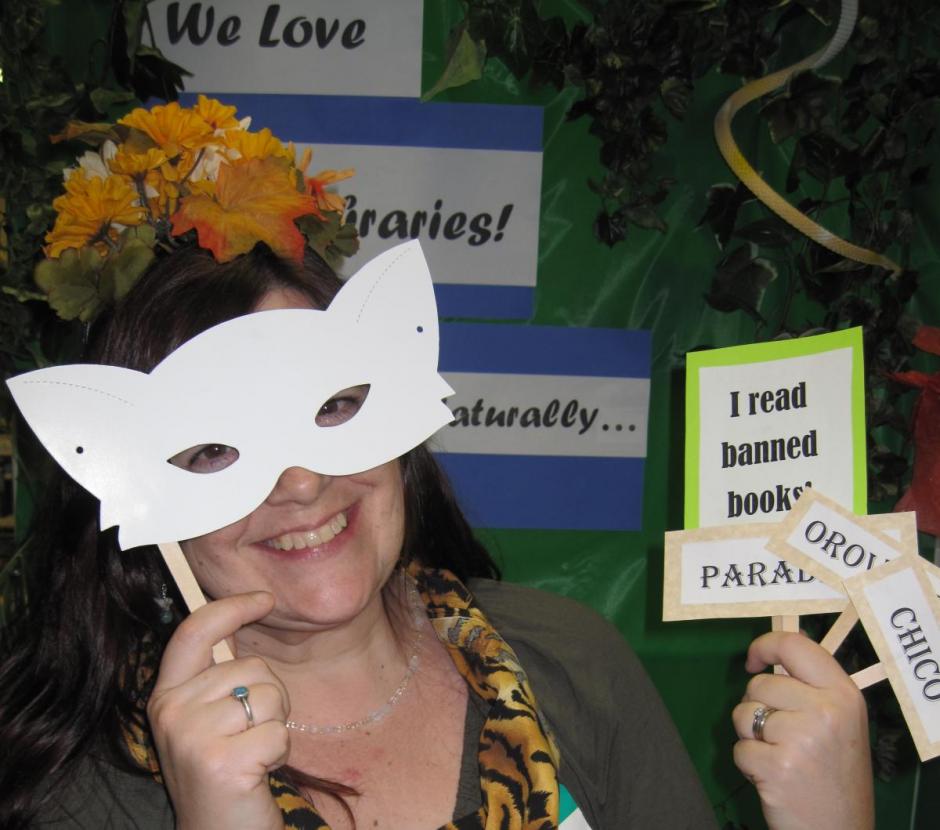 After moving between library roles and branches for a few years, in 2010 Wheeler went to the CLA annual conference in Sacramento, California. It was a career-changing move.

Wheeler explains: “In my first conference experience, I [observed] this peer group of librarians together all under one roof. And it was every type of librarian: academic, public, school, law — just seeing the diversity across the profession had a huge impact, and that was what made me decide I wanted to be a librarian.”

What got her excited about the iSchool was an introduction at the conference to director Dr. Sandy Hirsh, who took a quick walkabout with Wheeler, highlighting the iSchool, courses, and skills the MILS teaches aspiring information professionals.

“In coming back to school in my mid 40s, it’s like a second career, so I wanted to remain a generalist and learn as much as I could about different areas,” Wheeler says. While her work with Butte county focuses on youth librarianship, through school she aimed to have a broad general LIS background, aided by classes like Intellectual Freedom and Preservation and the History of Books and Libraries.

“A highlight of the SJSU program for me was my virtual internship with the California State Library,” Wheeler adds, “focusing on web-based pathfinder design and effectiveness.” State Librarian Greg Lucas, also an iSchool student, developed the opportunity, and Wheeler was delighted to be the first library student to apply for and complete the first virtual internship at the library.

Getting to Know California’s Library Association

During her first CLA conference in 2010, Wheeler was inspired by the work performed on behalf of California libraries and library students. “I became a CLA member for the conference and after that started to get involved in committee work,” she says. “I joined the Begun Scholarship committee, a three year appointment, and that enabled me to start seeing and working more directly with the student membership base.” She also joined the California Library Hall of Fame Committee, getting to work alongside iSchool professor Dr. Debra Hansen, and really got to know the organization from the inside. All these experiences inspired her to just do more. 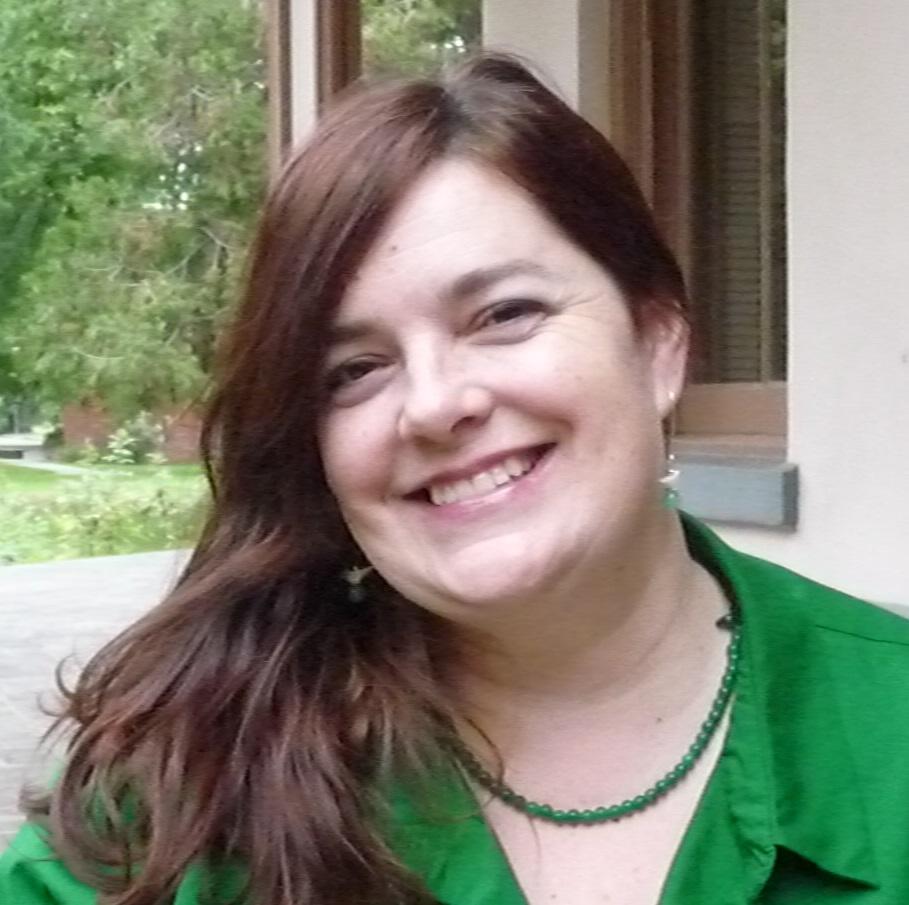 On the advice and support from her CLA and iSchool mentors, Wheeler ran for and won the position of CLA Student Representative. Her platform was four-fold: to continue doing the good work already in progress; to bring California library students—MLIS and MARA— together at the conference; to develop better methods of communicating between California LIS schools: and to make scholarship opportunities available and to promote them to students.

“I’m in the role for another two years,” Wheeler confirms. “Officially I’ll be graduated in the second year, but I’ll be so close to the experience that I’ll be able to advocate for students.”

The biggest challenge for Wheeler is getting California library students to be a cohesive group. “There is a little bit of a sense of isolation that comes with being an online student,” she says. “We can have a tendency to feel like we’re in a silo, and you have to make an effort to reach out.”

In her role, Wheeler hopes to engage more students, partly through appointing a CLA liaison at each school to help pass information along. “I want there to be a unified, cohesive whole, and to break down the regional boundaries to make sure we represent for the entire state.”

CLA is well represented at the national level, with iSchool distinguished professor Patty Wong serving as relay between CLA and the American Library Association. Wheeler is thankful for the mentoring and support she’s received, and wants other students to have the same opportunities. “We’re very accessible overall.” she confirms. “Everyone has the ALA ethics in mind of mentorship recruitment, working with each other in teams, and treating everyone fairly.”

“CLA was influential in my decision to become a librarian, based on seeing my peers and being so amazed by everyone,” Wheeler affirms. Wheeler is now giving back to the organization that inspired her, by supporting other students in their own library journey.