“As an information professional, library or not, your job is to help find information. But if you don’t stay up to date you don’t help people find the best information.”

Germany native Oliver Schulz came to the United States for better educational and job opportunities in the field of theological studies. It was while finishing up his Master of Divinity and Master of Theology that Schulz got a job as a student assistant in The Master’s Seminary campus library, stacking books and helping patrons.

After a few years in that role, while working on his doctorate, and with no prior experience aside from his student work, Schulz moved into library acquisitions, and was finally promoted to library director. And that’s when he decided to take iSchool Open Classes, in preparation for obtaining his MLIS degree.

Library Theology in the 21st Century 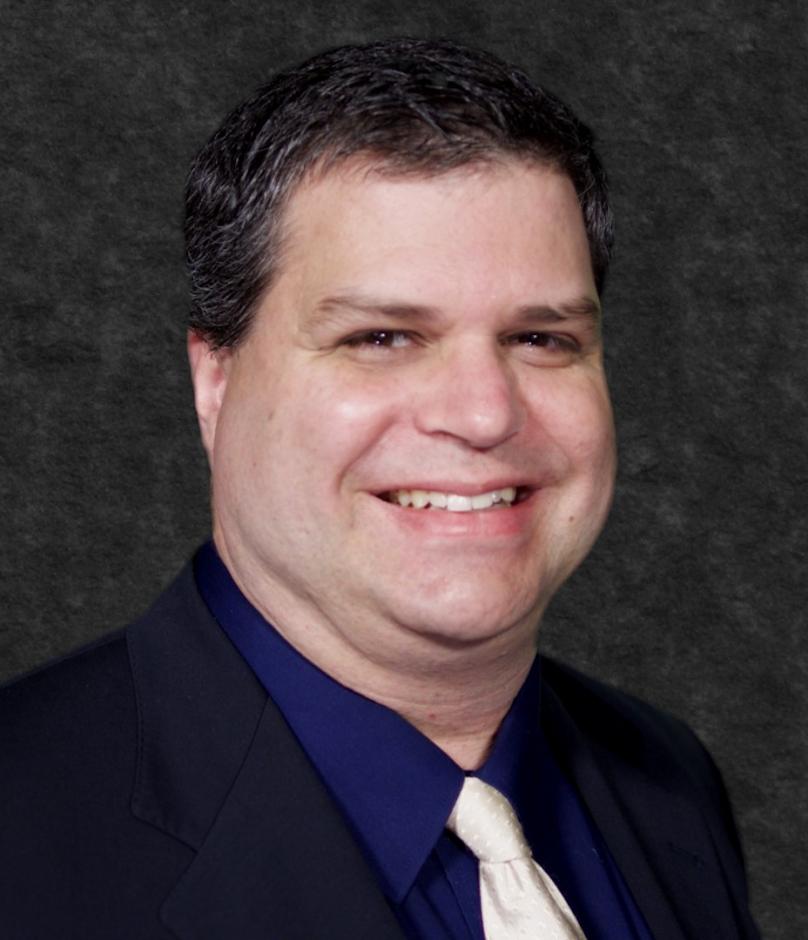 “We are a small school with a small staff,” Schulz notes of The Master’s Seminary, where he’s been educated and employed since 2000. “We have about 300 students full time, but we have about 150K volumes, and in our field of study [biblical theology] we’re one of the best on the west coast.” So Schulz had his work cut out for him when he was promoted from library assistant to library acquisitions, and got to work after a scant one week of training with his predecessor. “We have a very fine collection, library wise, even though we have a very small student body and staff. Our collection is able to hold its own. If someone needs a book, they come to me.”

Schulz was vacationing when he got the message that he was promoted to assistant librarian, in charge of day to day operations and decision making. “At that point, my director started to speak openly about me getting the [MLIS] degree: he was going to retire and wanted me to take over, and he wanted me to go to SJSU because he graduated from the school 20 years ago.”

Schulz was still considering his options when he got another surprise promotion, this time to library director. It was April 2015, and Schulz was immediately occupied with more pressing concerns: the library was implementing the Alma library management system, and things were not going so well. Schulz and his library staff eventually got the system online and working at the library, but it was a challenging time.

But the work surrounding the implementation of Alma solidified for Schulz the need to study library and information science, to get a better grasp on what his library needed, and how he could support the users.

Pursuing the MLIS to Enhance His Career

Schulz appreciates that classes at the iSchool are all online, and that he can work through the program quickly, all the better to apply what he is learning to his job. But he was accepted to the program for Spring 2016; his promotion and decision to pursue his MLIS took place in 2015; and Schulz wanted to start learning right away. Luckily, his wife made him aware of the iSchool’s Open Classes. He jumped in, taking three elective courses in Fall 2015.

“Open Classes were purely for me to get a head start on the MLIS program,” Schulz says.

”My first day of class was about as nightmarish as I could remember,” he remembers. “I literally felt like I was back in my first day of college. I hadn’t been in classes in years, I’d never taken online courses, or heard of Blackboard, Collaborate, Canvas…My [employer] was very kind, the first week after school started they gave me time off and that allowed me to get my bearings, start assignments, survey the field better. And that helped me get my footing.”

With the intention of diving straight into courses that would help him better perform his job, Schulz signed up for Open Classes in Project Management, Collection Management and Cybersecurity. “One reason I took project management was because of Alma implementation,” he says, “just to grow more, and learn more.”

“I wanted to be able to ask smart questions of my IT department and really understand what they were talking about,” he adds about taking cybersecurity. “That [cybersecurity] class was the most enlightening one, because I was so clueless. Collection and project management were taking a broader picture of what I was already doing: cybersecurity really helped me get a much better grasp on what’s necessary.”

Lifelong Learning Beyond the Classroom

Schulz is taking the MLIS core courses in Spring 2016 (200, 202 and 204) and completed 203, online learning, before regular classes started. He plans on taking as many classes as possible each semester, following the academic library pathway. “I don’t think I want to be a cataloger, but I need to know about it and metadata, they‘re big up and coming fields that won’t go away at any time.”

As for his long term goals, Schulz has no plans to leave the job he’s grown to love. “Professionally I don’t have plans to change much, except for to continue to learn. But the moment I graduate, I want to be more involved with organizations like ALA (American Library Association) and ATLA (American Theological Library Association). Right now there’s absolutely no time for it.” While working full time in a library, Schulz is also married and has three children, and takes about 10 hours each week to prepare for bible study.

“As an information professional, library or not, your job is to help find information. But if you don’t stay up to date you don’t help people find the best information. Right now I’m getting all the information I can possibly handle. After I graduate I want to be more involved, go to conferences, read more, just to say abreast and to be able to get out there and see what’s out there..”

Schulz looks forward to the time when he can train professionally with his peers, practice lifelong learning to stay up to date and relevant to his library. “I think that’s what a librarian is there for: to stay on top of what’s new.” For now though, he’s going to finish the MLIS program, and enjoy every moment. “I’ve had a blast in this program,” Schulz says. “I love San Jose State!”