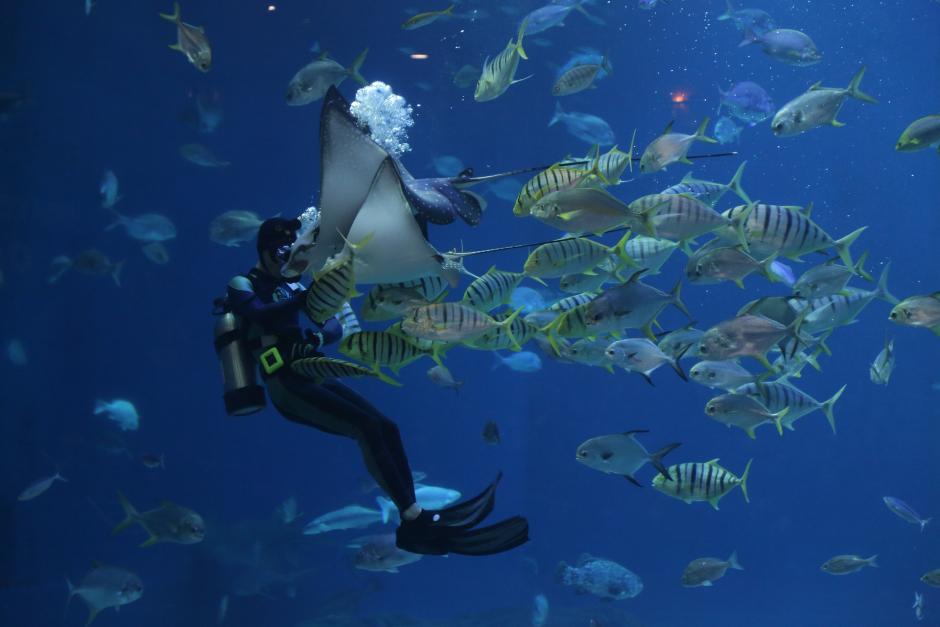 Hello from the San José State University’s iSchool! One incredibly enriching part of the Masters of Archives and Records Administration (MARA) program are guest lectures, which introduce students to industry professionals several times a semester. Patricia Franks, MARA program coordinator and professor at the iSchool, recently shared “MARA graduates possess the knowledge and skills to pursue careers in a variety of industries. Positions are available in the pharmaceutical industry for those interested in developing, planning and implementing strategies to standardize the management of information contained within documents, computer applications, information systems, and/or other media.”

In a recent iSchool webcast, two records management professionals from the zoo and aquarium industry shared their insight, and opened up a world of knowledge for us to experience! Please see below for highlights of their webcast, Global Records Management for Aquariums and Zoos.

Josh Courteau, Training Manager at Species360 has a passion for the curation of records specifically in the aquarium and zoo world. Species 360…

Courteau shared that records management is central to what his organization does. Because of the emphasis on conservation for zoos and aquariums, cooperative breeding programs are a large part of the records Species360 manages, as well as large databases of research from everything from animal health and welfare, to genetic information on each animal in an organization’s catalogue.

Because Species360 deals with animal medical data instead of human medical data, they have the ability to aggregate that data. This gives them the amazing ability to generate reports on how to best care for each species, based on real data on each animal species across the world. This alone is revolutionary for aquariums and zoos everywhere, but it barely touches the surface of the capabilities of Species360. If you’re excited now, wait till you see how Species360 works in action at the Mote Marine Laboratory and Aquarium. 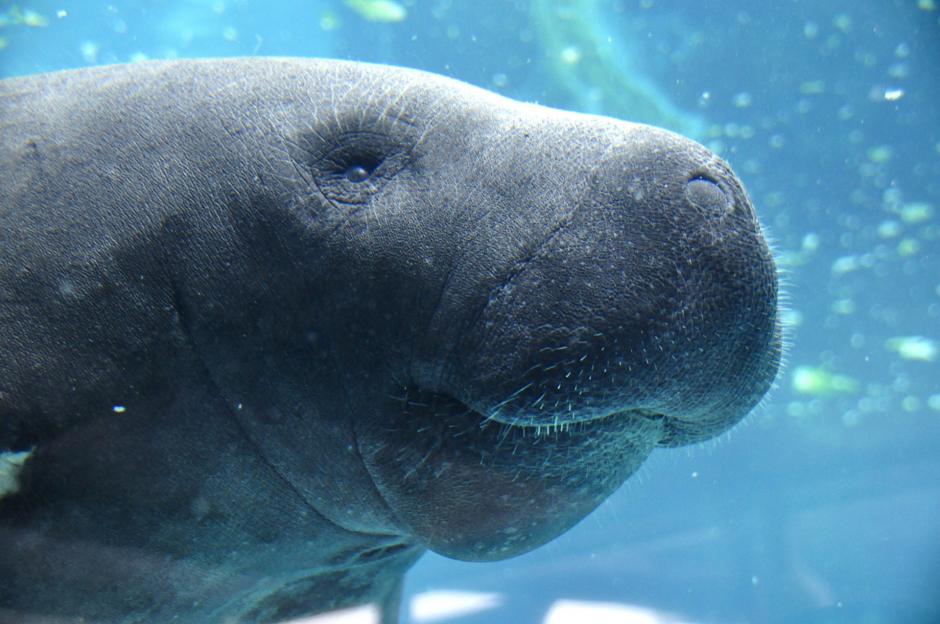 Matt Seguin, Curator of Husbandry and Records at Mote Marine Laboratory and Aquarium, regularly works with baby alligators and other animals in his office. No, he’s not Poseidon, but is in charge of the daily care of the animal collection.

Mote Marine Laboratory and Aquarium, in Sarasota, Florida, was founded in Dr. Eugeine Clark, fondly remembered as the shark lady. Seguin shared a quote which guides his work at Mote, “We are guardians of the sea and all living things that depend on it.”

Mote is incredibly unique because the facility funds both laboratory and field work in a vast range of discipline areas: 22 in all, ranging from ocean acidification to coral reef restoration. You can read more about them on their research programs page.

Seguin shared that the records management at Mote has gone through quite the transformation during his tenure. When he first arrived, backing up physical files meant making copies of them and relocating the paper to another building. Most notes were handwritten, and in one particular instance a permit for a certain species was located “on the fridge!” He’s quite ecstatic with how Species360 has revolutionized his work at Mote. Now, everything he would possibly need to know about each of the animals he manages is available at his fingertips, even within an app on his smartphone.

In addition to taking care of the animal collection, Seguin maintains the records of our animal collection, with includes permits/sourcing and daily records. The beauty of his position is that the two halves of his responsibilities, animal husbandry and record management, go hand in hand.

I’m Hooked! How Do I Get into the Field?

Courteau shared that he had a bit of a background in Biology alongside his technology skills before he landed in his current role. He doesn’t believe it is necessary to have worked in animal husbandry before, but it definitely helps. More so, he advised, get involved in a zoo or aquarium in your local area as a volunteer. Zeal for the field goes a long way when it coupled with the record management skills students here at the iSchool are learning in the Masters of Archives and Records Administration program!