The Power of Libraries and Social Media 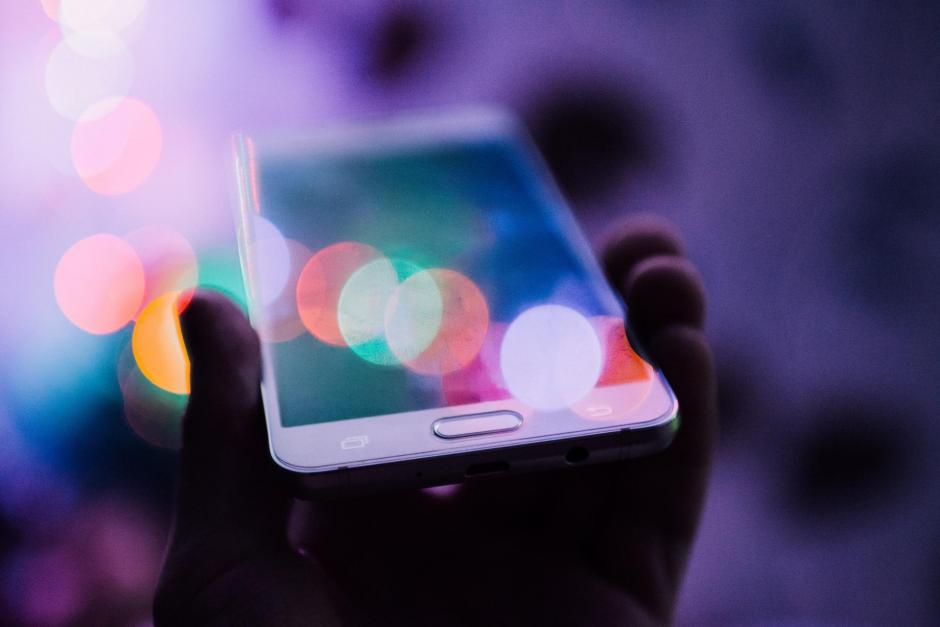 As a budding librarian, library news is consistently present on my social media feeds. While these types of posts rarely make their way into the general population’s feed, library news involving one of the biggest pop stars in the world will spread far and wide!

On September 23rd, current Librarian of Congress, Carla Hayden tweeted popstar Lizzo and invited her to the Library of Congress (LOC) to check out the library’s flute collection. For those unaware, Lizzo is a classically trained flutist. She happily accepted the invitation and visited the LOC on September 26th. The interaction culminated in Lizzo playing a crystal flute owned by former president, James Madison, at her concert to thousands of fans, which resulted in many viral tweets and national news coverage.

Before I started at the iSchool, I worked at a tech company in the marketing department as part of the social media team. I learned a lot about the ins and outs of social media marketing and the difficulties many organizations have in creating organic content that would reach followers. Companies often spend a lot of money crafting the perfect social media post that will motivate users to comment and share the content on their own. This type of organic engagement is preferred on social media as it shows that users are invested in the organization, though it is difficult to do. Many organizations often resort to paying social media platforms to promote their posts, which can still often garner little attention if the post isn’t interesting. When I heard about Lizzo and Carla Hayden’s Twitter interaction, I was in awe of how successful the LOC’s social media engagement was.

The LOC Success with Social Media

Many libraries are trying to figure out how to best utilize social media and the LOC seems to have it figured out! Though Lizzo and Hayden’s Twitter interaction appeared to be spontaneous, based on my experience in social media, the tweets seemed very calculated. Most marketing teams would not tag another person, let alone a celebrity, in a tweet unless there was some sort of agreement off platform. Getting people to reply, like and share tweets is also incredibly difficult for many organizations to achieve, but Hayden’s Twitter account easily pulls off this feat. After the success of her Twitter interaction with Lizzo, Hayden recently tagged singer Charlie Puth in a tweet about a banjo in their collection, to which he replied. I investigated Hayden’s Twitter profile further and found that she regularly Tweets posts that are engaging and are en vogue with what’s trending on Twitter. For Halloween, her account took part in the viral Spirit Halloween costume meme and she also tweeted about Wonder Woman Day.

Hayden was nominated as Librarian of Congress by President Barack Obama in 2016. and is the first woman and Black person to serve in this role (Library of Congress). In a recent interview, Hayden mentioned one of her primary goals was to connect with a wider audience and embrace technology (Chicago Tribune). She definitely seems to be achieving these goals with her ingenuity of Twitter.

If you are interested in learning more about the potential of social media and how it can benefit libraries, there are many resources available to iSchool students. LinkedIn Learning offers a myriad of resources that are free. I recommend the following courses:

The ALA also has many resources available for librarians that want to use social media as an engagement tool, which are linked below:

The iSchool also offers courses on social media and I’ve linked them below for you to peruse as well. Please note that courses may not be available every semester.

I hope you consider learning more about the benefits social media can have in promoting libraries on your MLIS journey. It’s such a fascinating area to explore and takes a lot of time and effort to master. If you have any questions or want to let us know how your library uses its social media, please share below.