The following Q&A has been edited for length and clarity.

Disclaimer: This post includes photographs of libraries destroyed as a result of the conflict.

How has the Russian-Ukrainian War impacted you? How did you identify the speakers that were invited to the symposium?

While my research focuses mainly on Indigenous issues, in many ways I was pulled into the work on Ukrainian libraries. Having grown up in Ukraine, I feel it is my responsibility to help, especially since I have many friends and colleagues who are now surviving this terrible war.

I reached out to the Ukrainian Library Association (ULA) because I knew that they were active as soon as the war started. I also reached out to friends in my hometown, Cherkasy. The main idea was to invite speakers from both heavily affected areas, like Kharkiv and Chernigiv, and from places of relative safety, like Cherkasy. This would allow the audience to learn about how libraries are affected, as well as how libraries and librarians support the struggle toward victory.

What are libraries and librarians in Ukraine doing to support those affected by the Ukrainian war? 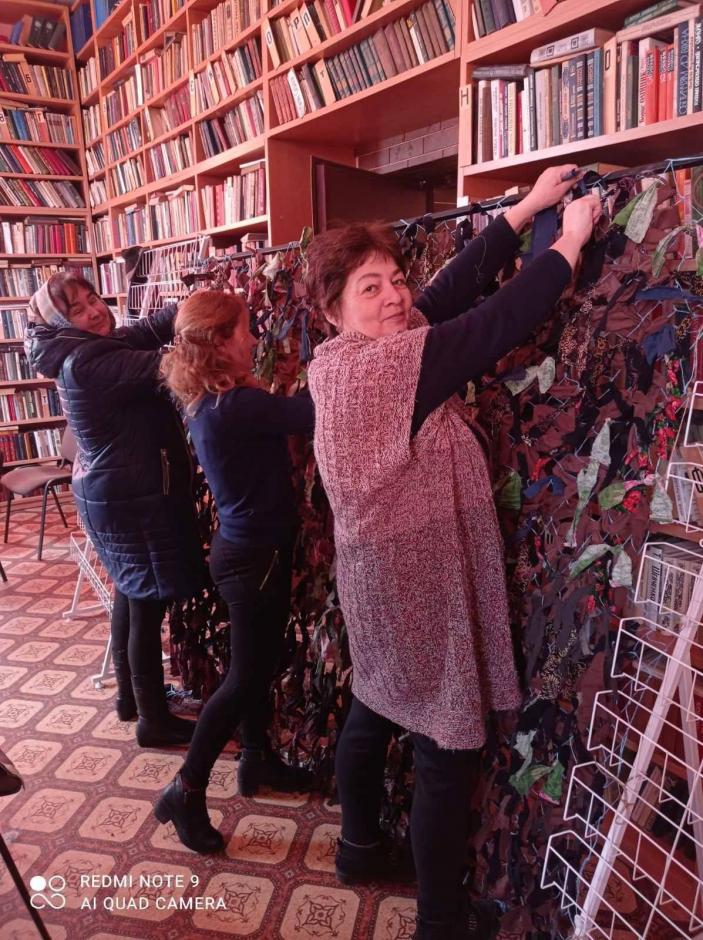 Libraries that remain open are currently disseminating core information about the war: when to expect an attack, where to find shelter, who to trust. In fact, as we speak, public libraries in Mykolaiv are distributing bread to community members. Libraries are also providing Internet services and reading spaces for people who have lost their homes, or are displaced, as a result of the war.

The library community is truly unbelievable. There is so much solidarity among librarians around the world! One librarian from Mariupol was saved by her colleagues, who looked for her during the city’s occupation, and helped her evacuate to a safer area. You learn a lot about the profession when you see how courageous and sensitive librarians are to the community’s needs. In Ukraine, the public library has traditionally been at the heart of community, cultural, and intellectual life. Today, Ukrainian libraries are spaces that symbolize stability while also nourishing the community’s spirit.

In the Cherkasy region and my hometown, Cherkasy, public libraries are working toward victory. Local women are coming to the library to assemble food packages for the army, create camouflage nets, and make balaclava helmets. Some libraries in Ukraine – like the Lesya Ukrainka Public Library in Kiev – are sending Ukrainian books to countries where refugees are located, such as Poland.

What can libraries and librarians outside Ukraine do to support those affected?

This is such a multifaceted question! One of the major needs Ukrainian libraries face right now is funding. Damaged buildings need funds to fix the space or start anew if the property is beyond repair. Librarians also need financial support to build their collections and support their immediate needs, salaries, and utility services. Unfortunately, many libraries are currently not functioning because the local communities cannot afford to keep them open.

We, as folks outside of Ukraine, can assist in many ways. We can help scan Ukrainian library materials into digital copies, especially if they have cultural and/or historical significance. We can work with individual libraries and librarians to help co-build collections in response to community needs. We can also assist Ukraine in creating their first national digital library, supported by United Nations Educational, Scientific, and Cultural Organization (UNESCO) and International Federation of Library Associations and Institutions (IFLA).

For folks who are interested in international librarianship, how can they look at the Russian-Ukrainian war to inform their work? 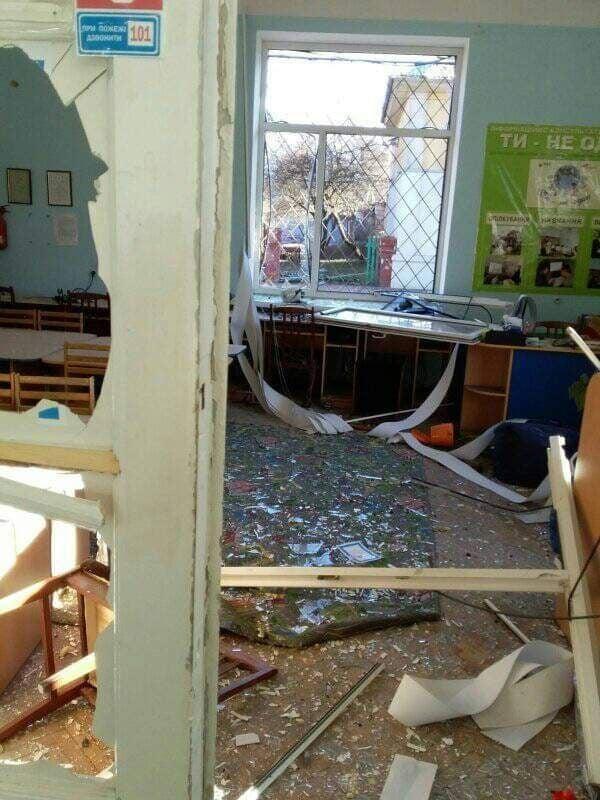 The Russian-Ukrainian war provides an incredible case of camaraderie among library professionals. Library associations across the world have expressed their support for Ukraine from the first days of war, condemning the occupation. Organizations such as the American Library Association and the Chartered Institute of Library and Information Professionals (CILIP) in the United Kingdom have organized relief funds to send financial support to Ukraine. There is something about our profession that transcends territorial, language, geographical and economic boundaries!

We also continue to learn about contemporary information warfare tactics in regards to libraries. Acts of purposeful book destruction – especially books on Ukrainian history – have been reported from multiple areas that were or are temporarily occupied. In other words, international librarianship helps us see the social significance of libraries by looking at places outside the U.S. or North America, which includes the examination of library functionality during times of conflict. It not only helps us grasp what the contemporary world is about, but it also reminds us of the importance of critically re-assessing our role as information professionals.

Libraries and the War in Ukraine Nicolas Bell, 2022 Showcase 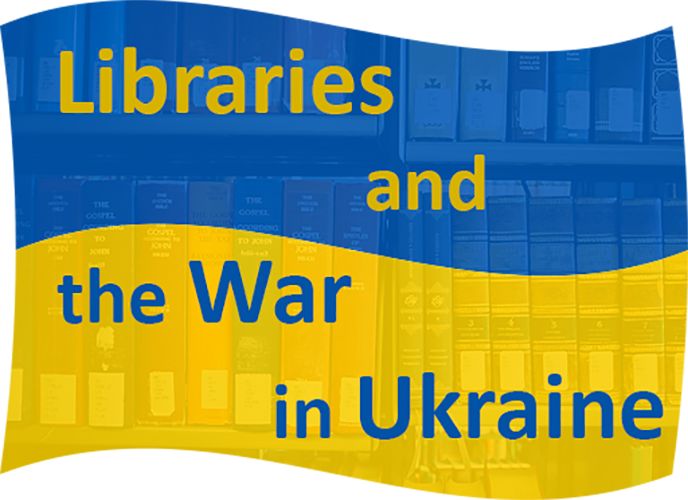