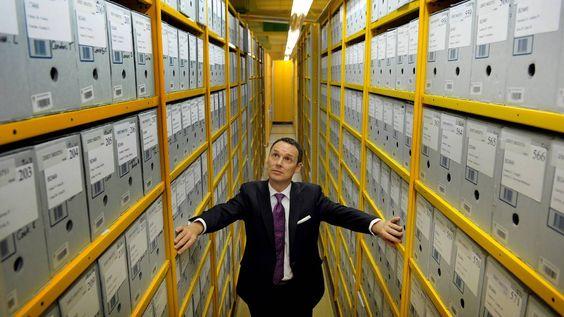 David Fricker, the Director General, issued the warning about the nation’s ageing historical recordings after the federal government started an independent review of the agency’s needs.

The archives had 190,000 hours of at-risk records that would be lost permanently as magnetic tapes decayed, machines playing them back became unavailable, and expertise in repairing that machinery dwindled, he said.

Among files at risk were ASIO surveillance material, scientific research and Indigenous language recordings. “These are important, unique records, that define who we are as Australia, who we are as a national identity, which are at risk of being lost if we can’t preserve them.”

Both the National Archives, and the National Film and Sound Archive, are racing to duplicate recordings stored on magnetic tape as a 2025 deadline for obsolescence approaches.

The National Archives has copped years of annual funding cuts applying across the federal public service through efficiency dividends, and has been undermined by reduced staffing.