A Haunting in the National Film and Sound Archive

It’s Halloween time and since it’s archives month! And what better way to celebrate than talking about some hauntings in archives!

Australia’s audiovisual archive, the National Film and Sound Archive (NFSA) doesn’t sound too spooky, but the building it occupies had a blood-stained history before the film reels and radio tapes moved in 36 years ago. This Canberra icon housed the Australian Institute of Anatomy before 1984, meaning the building collected and stored thousands of body parts, including Phar Lap’s heart, Ned Kelly’s skull and a mummy from Papua New Guinea. Since the stash of human skulls was in the basement area, ghost hunters report high levels of paranormal activity in that area.

The building was commissioned in the 1920s to be the entrance to a national museum of zoology, as envisioned in Walter Burley Griffin’s blueprint for Canberra. Leading the grand project was Sir Colin MacKenzie. But not long after work started on the building, the Depression hit and the federal government’s coffers ran dry. MacKenzie was tasked with reimagining how the building could be used, and it opened to the public as the Institute of Anatomy in 1931. MacKenzie served as the institute’s director for seven years before his death, after which the government moved the department of health into the top floor of the building.

The museum remained opened, and the department of health drew on the collection for scientific research and experiments.

During the ’30s most of the research was on childhood nutrition; during the ’40s when the war came that evolved to general nutrition, nutrition for the troops. 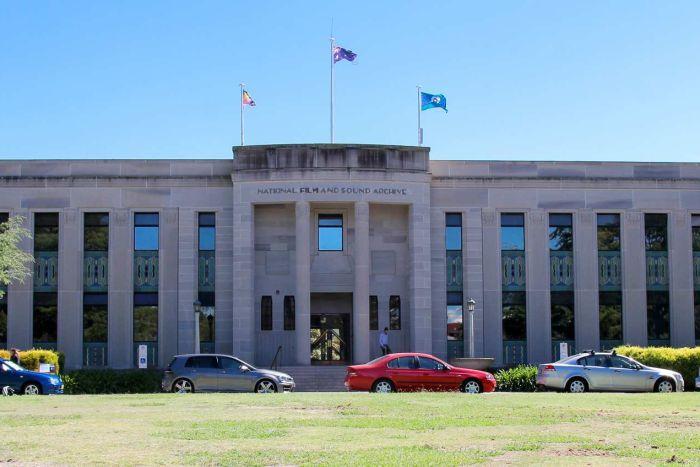 In the ’50s and ’60s there was a liver dissection section and animal testing laboratory.

By the late 1970s, interest in the Institute of Anatomy was waning and the idea for a national museum was born. The institute’s collection formed the basis for the National Museum of Australia and the building was left empty for a few years.

In 1984, the National Film and Sound Archive was formed and moved into the building the following year. So one of the former exhibition halls that used to have human skeletons and animal skeletons now had displays of Australian films like Crocodile Dundee. 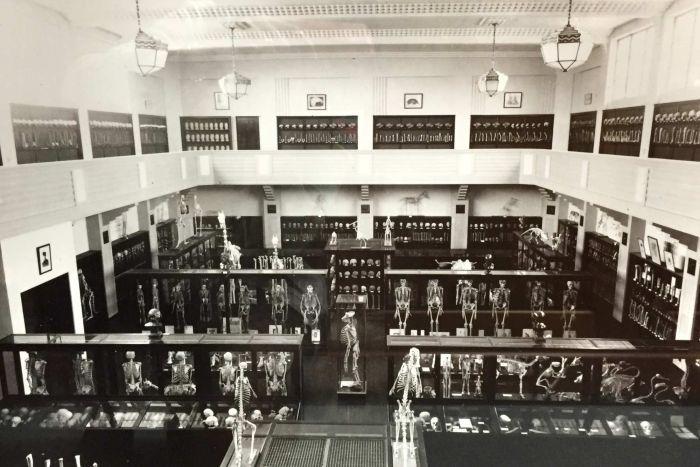 The foyer of the building is lined with nine busts of famous Australians, including two death masks.

MacKenzie’s ashes are stored in the wall behind a plaque that reads: “Si monumentum requiris circumspice.”

Which translate as, ‘If you are looking for a monument to me, you are within it. There had been a number of reported sightings of MacKenzie’s ghost.

It’s one of the more extraordinary apparitions because people describe it as a genie out of a bottle. They will be in the building in the late afternoon and they see an outline of an elderly man, dressed well, and he comes out of the wall near where his ashes are. He doesn’t move much and then suddenly sucks back into where the ashes are behind the wall.

A group of ghost hunters from the New South Wales south coast, GHOST, stayed overnight at the building last year. The equipment they used went crazy.

“One of the things ghosts or spirits apparently do is suck energy, so they’ll suck the life out of batteries.“ Dan McGrath from GHOST said. 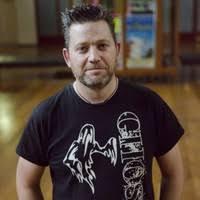 “We had six of these pieces of equipment set up in a row, and we all watched all of the batteries drain from full down to empty at the same time, which was pretty creepy.”

Most of the reports of spooky activity come from NFSA staff, with an employee who worked there in the 1980s coming forward with an experience just last week.

“In the Film and Sound Archive it seems you don’t need to be a true believer — you can be a sceptic, or sitting on the fence — to have an experience there,”

“There just seems to be a higher-than-normal proportion there of really credible eyewitnesses seeing things they can’t explain.”

For more information check out articles: