Back in October, I went to the Star Wars Costume exhibit and found some really interesting facts about Star Wars. I wasn’t ever a fan and in fact, I could say I’m still not a fan but I do respect the work a lot more. Knowing the information I did about the costumes and the things I already knew through a project I did on Pixar (yes, Pixar was once owned by George Lucas), I appreciated the work that went into Star Wars when I watched it. One thing I also found important about the Star Wars costumes exhibit was how important it is to save these items.

Now that Avengers: Infinity War is in theaters and I am a big fan of the 10-years-in-the-making movie franchise, it is great to see that a place like the Museum of Pop Culture in Seattle is showing their extensive collection with Marvel: Universe of Super Heroes. There are over 300 costumes, props, original comic pages, and more in this 10,000-square-foot exhibit. Universe of Super Heroes doesn’t just turn the lens on the incredible moviemaking Marvel has become known for, but its history as a company and its profound effect on popular culture.

Along the same lines, MoPop’s Marvel exhibit is just as focused on telling the stories of comic book themselves as it is the films and TV series they inspired. On the walls you’ll find original artwork by masters of the medium like Jack Kirby, Frank Miller, John Byrne, Todd McFarlane, and more. 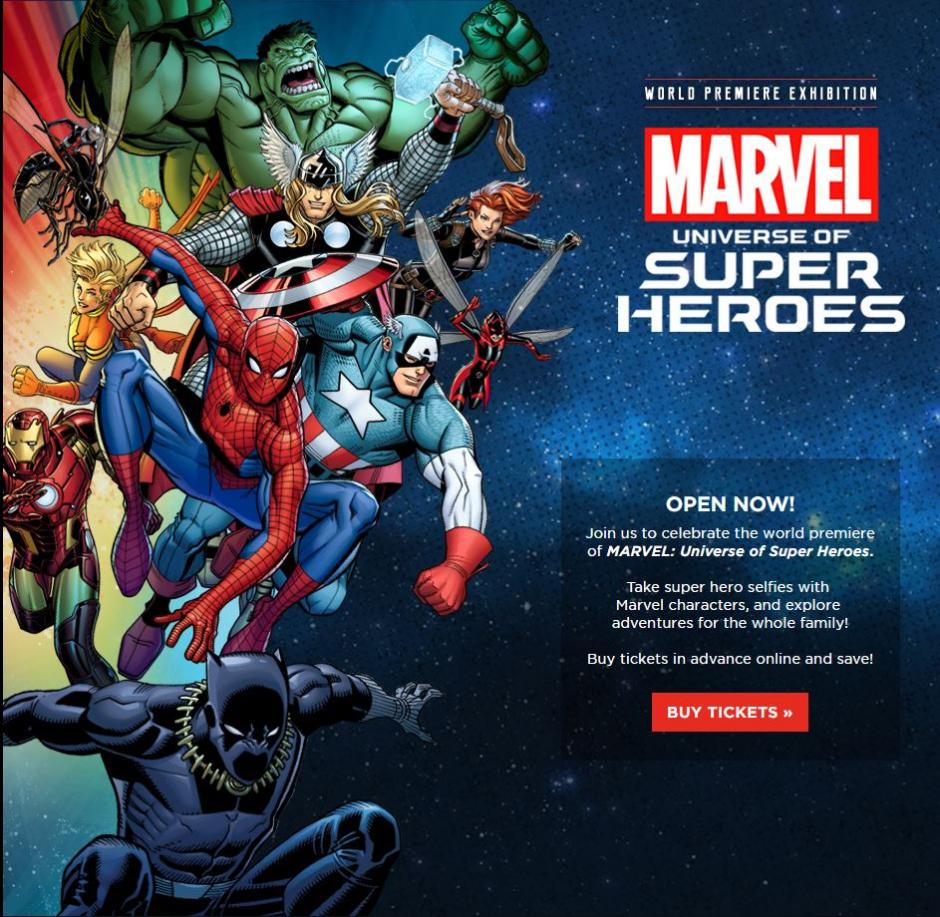 You’ll find too many props from Marvel blockbusters to list, but here are a few highlights:

…not to mention interactive exhibits devoted to making comics that the entire family can enjoy.

With Marvel’s long history of movies that storylines intertwine with each other, it is important to keep this history. Preservation of the stories through the scripts and notes, as well as all the costumes so future researchers can see the effort and time put into these films is important. There is technically technology advancements through their props that maybe someday we might have (who knows we might have a superhero one day!). Do you think it’s important to preserve Marvel’s history? What would you give to see the Marvel archives?