The Records of “Making a Murderer”

If you have Netflix or a social media account, you have probably heard something about the sensational true crime docuseries Making a Murderer. The Netflix Original Series follows the case of Steven Avery, a Wisconsin man who spent 18 years in prison for rape and attempted murder, but whose conviction was overturned by DNA evidence in 2003. In 2005, Avery was charged with the kidnapping and murder of Teresa Halbach, a young photographer. Making a Murderer argues that Avery was framed by the Manitowoc County Sheriff’s department, motivated after several officials were deposed in a civil lawsuit against the county related to Avery’s 1985 trial and wrongful imprisonment.

The popularity of the series has resulted in a surge of open records requests at the Manitowoc County Clerk of Courts office, which holds six banker boxes of material related to the case. Records custodian Lynn Zigmunt expects requests to dissipate after materials are placed online, leading some to wonder why the office doesn’t make the material digitally available themselves. This would certainly reduce the strain on resources, including employee time and copying expenses. 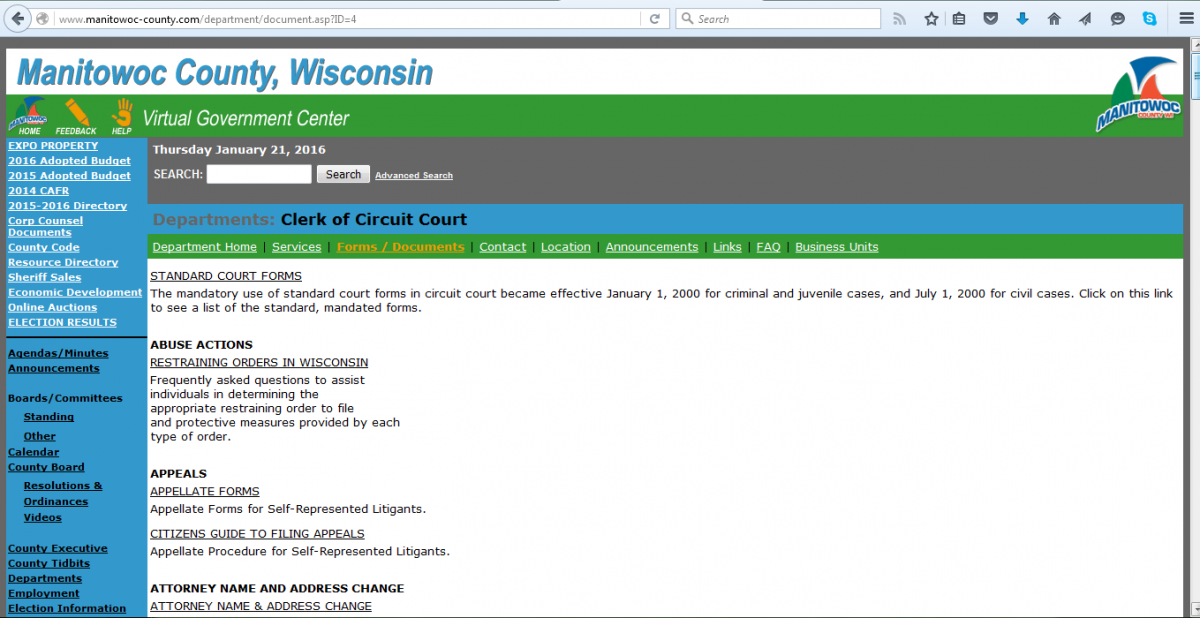