For archivists, maintaining collections of artifacts and records is a career. For others, it’s a hobby that can have unexpected implications.

When I was little, I had one passion: erasers. Not the generic pink pearl erasers, but novelty erasers in fun shapes. My favorite was a palm tree, but there were plenty of others: a dog, a giraffe–even a pineapple. While I lost interest in my pre-teen years, the collection is still sitting in my basement, happily at home with other relics of my childhood. It was probably never destined to amount to much more than a happy memory. For archivists, maintaining collections of artifacts and records is a career. For others, it’s a hobby that can have unexpected implications.

The New York Times recently profiled Don Giller, who works in academic publishing and has a videocassette collection of (nearly) every episode of The Late Show with David Letterman. Giller, who has been recording television programs since the assassination of John F. Kennedy, is now working to digitize his collection, hoping to provide some assurance of its longevity. 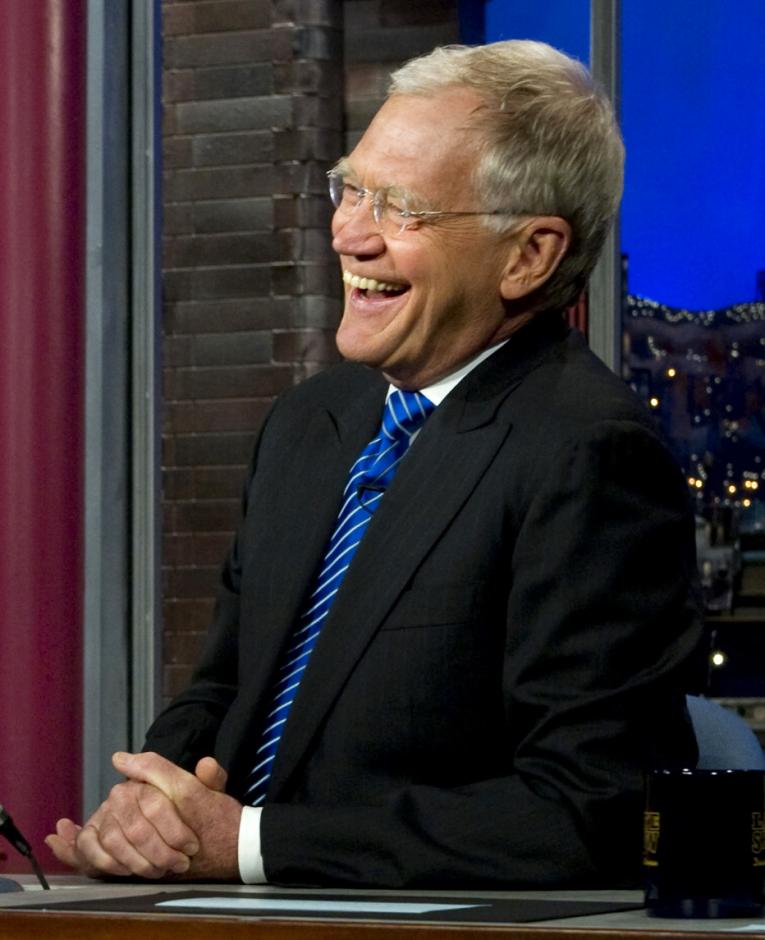 Letterman’s hosting gig on The Late Show largely coincided with the Internet age, and he may not be in as much danger of having his shows irrevocably erased as late-night talk show hosts before him (a considerable portion of Johnny Carson’s work was taped over by the network). But it must be comforting to know that somewhere, a citizen archivist is preserving his legacy.