What Started Your Passion for Archives and Records? 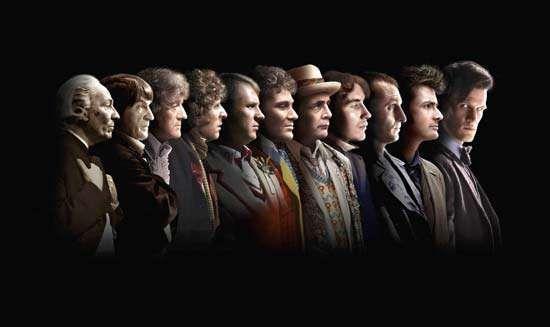 What started your passion for archives and records? I had just started my first semester and I went to see a movie one night and noticed a Doctor Who cartoon on one of the television screens in the lobby. I was a recent Doctor Who fan and I had figured that the cartoon was an episode from the newest season, somehow the Doctor went so far in the Tardis that he ended up in a cartoon world. Boy was I wrong!

After doing some research on the animated version of Doctor Who, I learned that the version was from the first season and that the creator used the original voice recordings to go with the animation. But why? Well because throughout the 1960s and the 1970s, the BBC taped over old recordings. At that time, television was still new and BBC didn’t see long-lasting value in episodes. As Adam Lee, BBC’s archivist, said “They saw it as something that was transmitted, went out live, and was finished.”

After finding out about how Doctor Who had two seasons worth of episodes missing and weren’t being recovered, my interest in archives became more prominent. I have been working in records forever and never thought of archives as a thing and then I realized as an archivist, you could be in film and television without being behind the camera and you could work in different fields, I just never knew!

That’s why when I found an article more recent about Doctor Who’s still missing 97 episodes, the first line really caught my attention: Paul Vanezis is the Doctor Who archivist. He had discovered four missing episodes in Cyprus back in the 80s and believes that the rest of the episodes can still be recovered through private collectors.

This discovery of the missing Doctor Who episodes was what started my interest in archives and since then I’ve made it a mission to find some cool jobs in the archives field. What do you find interesting about the career of records or archives?

What started your passion for archives and records? Do you know of any cool jobs that archivists or record managers are doing? What do you hope to go into?