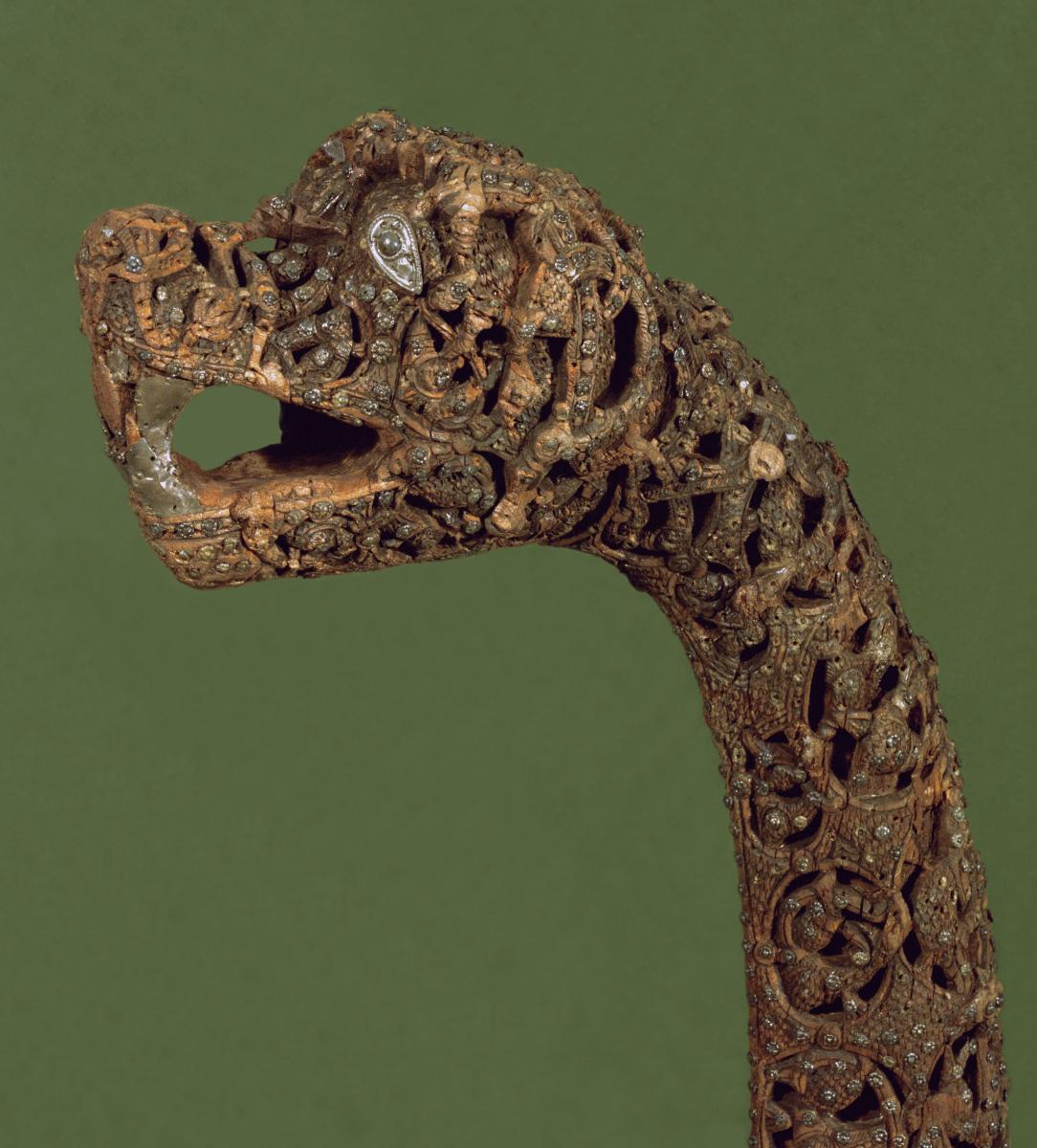 A few weeks ago, the MARA blog highlighted history harvests, an emerging trend that aims to involve the public in historic preservation by accepting donations of letters, journals, and ephemera that may or may not be related to a general theme. In late April, University College Cork in Dublin, Ireland launched the World-Tree Project, attempting to crowdsource material on Viking and Norse history from across the globe. Specific project objectives include collecting, describe, and contextualizing digital resources; creating an open-access digital archive; developing an interpretive exhibit and map; and interpreting the collection across new and traditional media.