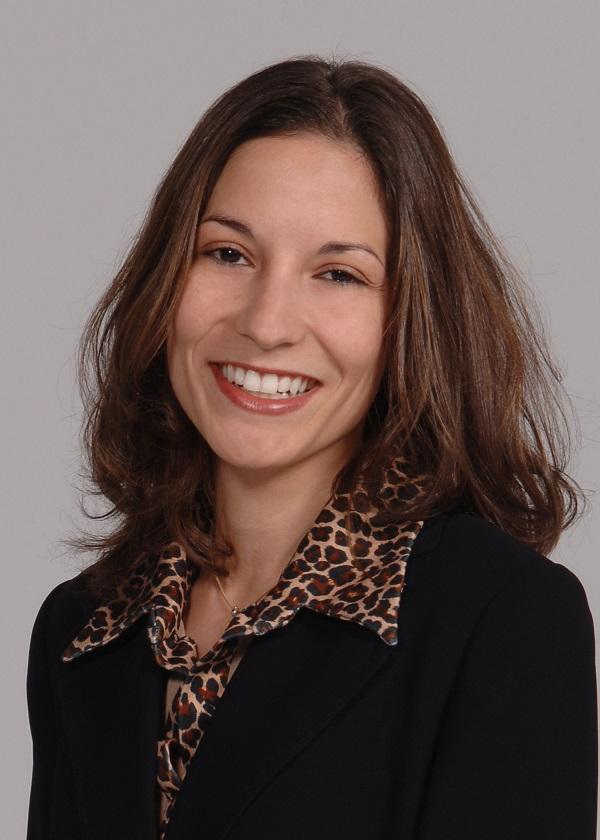 One of the San José State University School of Information’s newest faculty members, Dr. Michele Villagran, has authored two chapters in a recently published book and will be speaking at several professional conferences in coming months addressing diversity and biases.

The assistant professor is among the contributors and was named a “Leader of Today” in the second edition of “Celebrating Diversity: A Legacy of Minority Leadership in the American Association of Law Libraries.” Villagran wrote two chapters: “Legacy of Leadership” and “Minority Law Librarians: A Snapshot.”

The “Legacy of Leadership” chapter features 11 profiles of minority law librarians who set the foundation for minority involvement within law librarianship. Contents include updates from profiles in the first edition, which were organized into three parts: deceased, retired and currently active. Villagran was responsible for preparing the chapter, including analyzing the profile questionnaire to complete each profile.

“Minority Law Librarians: A Snapshot” is a summary of responses from the 143 American Association of Law Libraries (AALL) members who responded to the contributors’ national electronic survey for minority law librarians. Villagran designed the study of the survey, worked with another author to disseminate the feedback, and analyzed the data in order to write the chapter.

“It was such a delight to work on this project as it contributes to the profession deeply with a percentage of the royalties from both editions donated to support the George A. Strait [Minority Scholarship] Endowment, which supports and helps future minority law librarians,” she said.

The latest edition highlights contributions of minority law librarians to AALL and to the profession. Villagran noted some of the major differences between editions include new and future leaders in AALL, who are identified and profiled to reflect the growth of diverse law library professionals in the field, and updated information and new insights into diversity in law librarianship.

To order “Celebrating Diversity: A Legacy of Minority Leadership in the American Association of Law Libraries,” visit the publisher’s site.

As a researcher on the subjects of cultural intelligence, diversity and bias, Villagran is scheduled to give numerous presentations this year to help increase awareness of personal biases in order to identify and take steps to prevent them from influencing judgments and actions toward others.

“I think conversations on diversity need to start with bias – conscious/explicit and unconscious/implicit – that exist within our workforces. Starting here helps in learning about the culture of an organization and its people, and what initiatives may be most beneficial,” she said.

According to Villagran, we all have biases, and it’s a matter of how they are handled. She explained, “A bias could unintentionally lead to a microaggression. Research confirms that there can be detrimental effects such as lower morale, stress, and depression when microaggressions are present in the workplace. When you couple awareness with cultural intelligence, this helps you form new patterns and change behaviors to improve your intercultural effectiveness.”

Villagran encourages students and professionals to learn more about personal biases by taking the Implicit Association Test, an online research-based tool to develop an individual’s awareness of implicit preferences and stereotypes.

“This test may reveal that you have an implicit attitude that you didn’t even know you had,” she said.