Dr. Anthony Chow has been elected to serve on the national board of the Little Free Library. His appointment began February 2, 2022.

Chow, who is the director of the San José State University School of Information, has helped the LFL in securing a 1.4 million dollar grant that he hopes will “address barriers to literacy and libraries for Native American children and families in five tribal communities nationally.”

The tribal partners are part of the Reading Nation Waterfall project, which aims to provide an “unlimited number of free books to children,” in order to improve kindergarten entrance and reading scores. The LFL has also donated 15 Little Free Library book-sharing boxes that have all been placed in the Head Start elementary school and library/community center of each of the five tribes. 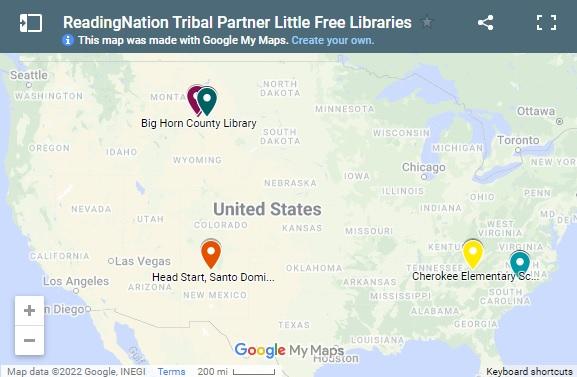 The LFL boasts more than 250 million books shared through its registered Little Free Library boxes. The organization’s goals of inspiring readers nationwide have been backed by several initiatives that are aimed at underserved populations. The LFL has received national recognition from the Library of Congress, the National Book Foundation and other organizations.

Literacy rates are something Chow recognizes as a “complex issue, especially for children and people in poverty” and sees community organizations such as the LFL as a positive way to address and instill change. The LFL hopes to reduce “book deserts,” which are defined as areas where getting books are harder to obtain and are typically in lower income areas. Chow, along with the Board of Directors at the LFL, have the goal of providing nationwide access to reading materials. “The iSchool is committed to improving our communities, social justice, and equity, diversity, and inclusion,” says Chow.

Chow stresses the importance of collaborations from library professionals on projects with organizations like the LFL. On serving on the national board, Chow states, “One of my goals as a board member is to increase these important partnerships and relationships and serve as a bridge to further collaboration and resonance.”

San José State University has the largest Master’s of Library and Information Science granting program in the nation, which is something Chow believes should be used for community outreach. “Our iSchool has a responsibility to the field and society in general to leverage our reach and resources to try and help.”