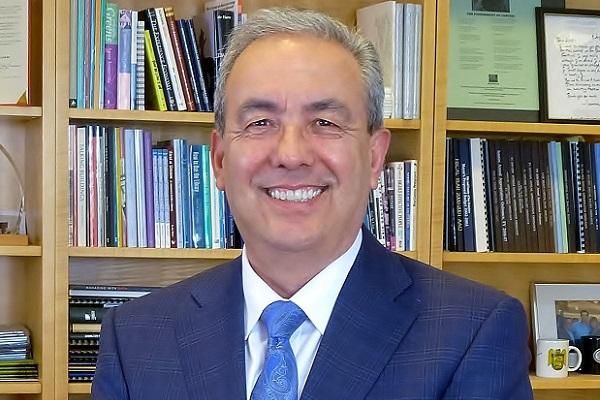 Luis Herrera, city librarian emeritus at San Francisco Public Library, has been a champion of public libraries throughout his career of more than 40 years. His delivery of the convocation speech at San José State University School of Information’s virtual graduation celebration is sure to be a highlight that inspires students of the graduating class.

Herrera, who retired from his post as the city librarian of the San Francisco Public Library in 2018, previously served as the director of information services for Pasadena Public Library and the deputy director of the San Diego and Long Beach Library systems in California. Herrera received a BS from the University of Texas at El Paso, an MLS from the University of Arizona, and an MPA from California State University, Long Beach.

During his tenure at the San Francisco Public Library, Herrera set new standards for equity and access. He transformed branch libraries through the Branch Library Improvement Program, created The Mix teen digital center in repurposed spaces at the Main Library and The Bridge at Main literacy and learning center, and formed numerous partnerships to foster a wide range of learning opportunities. Before retiring, Herrera advocated for all San Francisco libraries to be open seven days a week.

As founding board member of the Digital Public Library of America and the current chair of the American Library Association’s Advisory Committee for the Center for the Future of Libraries, Herrera’s vision of libraries as innovative and dynamic learning organizations continues to drive his activism and advocacy in the profession. Herrera has been a trustee of the Latino Community Foundation and the San Francisco Museum of Modern Art, he also served as Chair of Cal State Humanities, as president of the Public Library Association, the California Library Association, and of REFORMA, the National Association to Promote Library Services to the Spanish Speaking. President Barack Obama appointed Herrera to the Board of the Institute of Museum and Library Services, and in 2012, he was named Librarian of the Year by Library Journal magazine.

The School of Information’s virtual synchronous online celebration honors all graduates, and everyone can take part in the celebration online, which will be held Tuesday, May 21, 2019, from 5 – 6 p.m. Pacific. A special online graduation platform features graduate student profiles, degree presentations, graduating student award winners, and more. 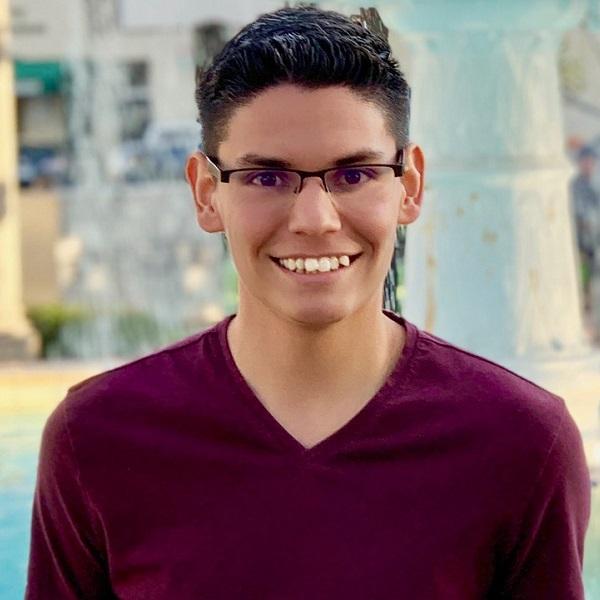 Graduating Master of Library and Information Science student JonLuc Christensen has been selected to receive the Ken Haycock Award for Exceptional Professional Promise and will be the student speaker for the San José State University School of Information’s virtual graduation celebration.