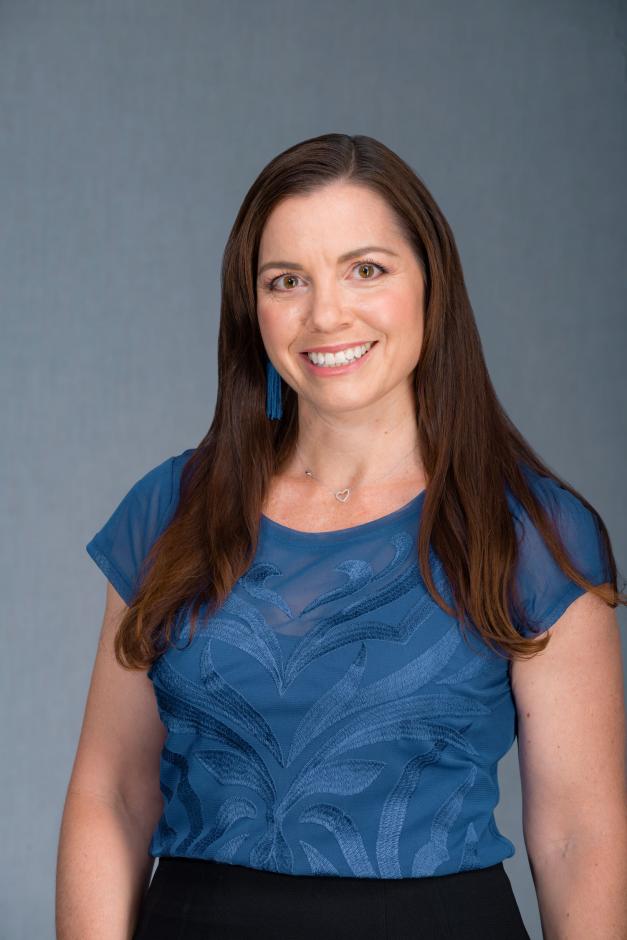 In her role as the director of marketing and communications at the San José State University School of Information, Nicole Purviance develops and implements the marketing and communication strategies, including advertising, content marketing, email marketing, and social media marketing. She manages the school’s community relations, alumni relations, publicity, and student recruitment initiatives. She is the primary copywriter for the school’s marketing communications, contributing to the website content, news articles, advertising, newsletters, and email communications. She also manages the production of marketing assets, working closely with third-party contractors in concept development and creative design. In addition, Purviance develops, coordinates, and analyzes the school’s marketing and program development surveys, translating insights into actionable, research-driven marketing plans.

Nicole Purviance joined the School of Information at San José State University in June 2011. Purviance is responsible for marketing the school’s online educational programs to new and existing audiences — both in the United States and internationally.

Prior to joining the SJSU iSchool, Purviance was the marketing manager for the Nevada Commission on Tourism where she promoted the state of Nevada as a premier vacation destination, managing the development and execution of the marketing and advertising initiatives, and produced the prestigious Nevada Governor’s Conference on Tourism. Purviance’s achievements include the generation of $41.1 million in tax revenue, a $4.8 million increase over winter 2009/2010, from the winter 2010/2011 advertising campaign. In addition, the fiscal 2010 year-long advertising campaign delivered a record-breaking ROI – every $1 that NCOT invested in advertising generated $31 in tax revenue. Purviance also was instrumental in positioning NCOT as a leader in web marketing. Nevada was the first state to use a two-letter domain, NV.mobi, to market itself to travelers via mobile phones. NCOT was featured in an Entrepreneur online article about its success in search engine optimization (SEO). Previously, Purviance was an account executive at DRGM Advertising and BBC Advertising in Reno, Nevada, and an assignment editor and cyber journalist with NBC affiliate, KRNV-TV, in Reno, Nevada.