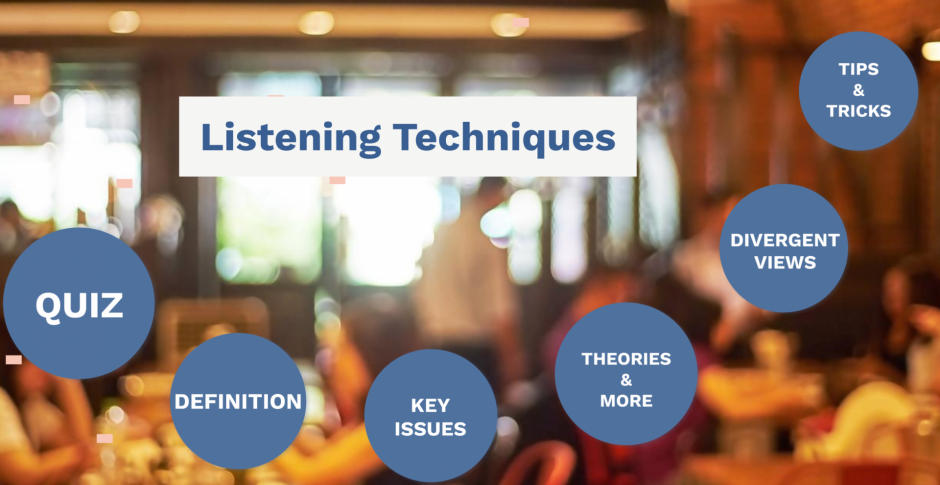 What does it mean to be a good listener? How can we improve our listening skills? This project presents the definition of listening, barriers to listening, listening theories and divergent viewpoints that impact listening, and tip and tricks to help us become a listener that other people want to talk to. 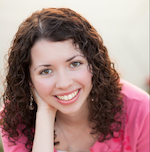 Cierra Ammons hails from Phoenix, Arizona and has been working in public libraries for over five years. With an undergraduate minor in communication, she has long been interested in the topic of listening and what it means to be a good, active listener. She hopes to continue to use what she has learned about listening both in a personal and professional context, as listening is an essential part of any human interaction, and she knows it is only when people feel they are heard that they will truly share what they want and need. 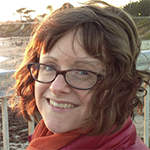 Julie McPherson is a writer and editor, who spends her days raising her son, a 6th generation Californian, in the pleasant and hilly Bay Area city, Pleasant Hill. She received her MFA in creative nonfiction writing from Sarah Lawrence College and is currently pursuing her MLIS at San Jose State University’s iSchool, where she is working diligently to become a better listener. Julie currently supports the Friends of the Pleasant Hill Library through her writing by infusing her personal narrative with universal truths about the transformative power of libraries in a blog called The Vertical File. Her essay, The Transformative Transforms, was featured as the first post in Real Stories on the ALA’s Libraries Transform website. Her collected work can also be seen at itscomplicatedlife.com. 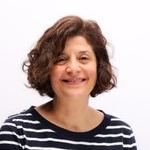 After spending 25+ years in the high tech recruiting field, Jeanette Nagashima is beginning her second career adventure by fulfilling a dream to become a librarian. INFO 286 was her first class and she is officially starting the MLIS program this fall. Jeanette received her BA in Sociology from UC Berkeley. Learning to be a student again this summer has been challenging but rewarding. Jeanette feels fortunate to have had such a positive experience in INFO286 and been provided with the opportunity to work with an awesome project team!

Mark Parsons is Anglo-American: both a US citizen, who was born in St. Louis and moved all around the country, and a UK citizen, via his British parents. Mark attended sixth and seventh grade in Liverpool, then much later studied film at London Film School. He has a BA in Psychology from Vanderbilt University. He jestingly refers to himself as a “refugee from the film and television industry.”  Currently, he is the cataloging assistant at Art Center College of Design, as well as a Technical Services Associate and selector for Graphic Novels, Science Fiction and Fantasy at Altadena Public Library. 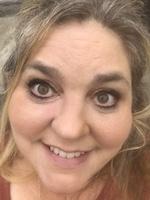 Jynna Wyldi is an aspiring librarian and manager. Her background in Communications and Leadership caused her to seek out new avenues to provide resources and be involved in the community. This pursuit led her to an old passion for printed materials and technological advancement which is what most libraries are comprised of and proudly offer to their patrons, in addition to programs and activities for people to experience.