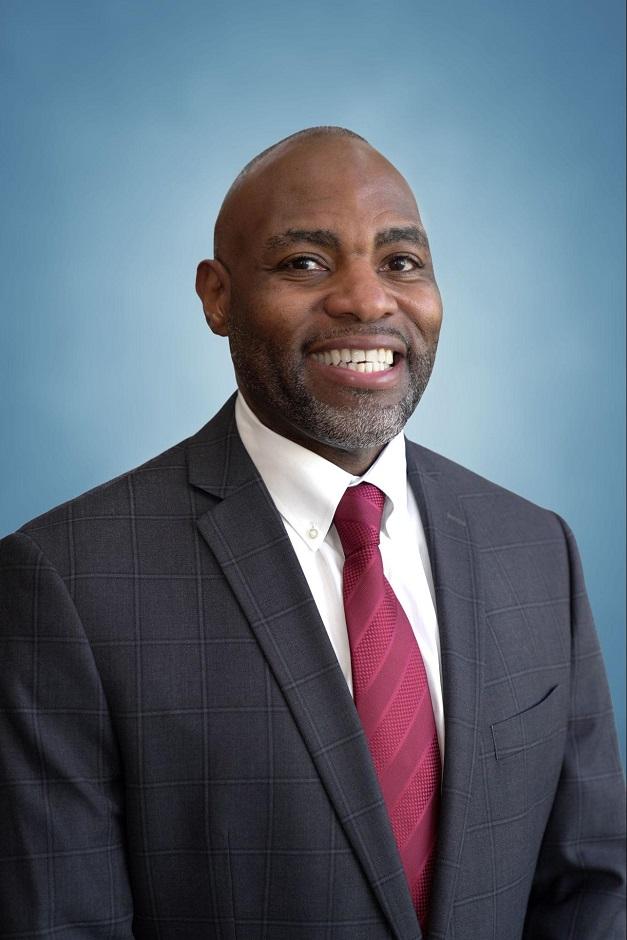 Kelvin Watson is the executive director of the Las Vegas-Clark County Library District, Kelvin Watson oversees 25 branches run by 600+ employees, spanning 8,000 square miles, with a budget of $77 million and a collection of 3.2 million items. Kelvin has brought innovative, award-winning leadership to Nevada’s largest library system and his deep experience in fundraising, technology, program development, and demonstrated success in addressing the digital divide, has brought a new era to this library system.

Regarded as one of the most highly respected thought leaders in the library industry, Kelvin is credited with expanding his customer base in multiple library management roles, through outreach efforts to underserved and diverse populations. Two examples of these in Las Vegas are a partnership with the Regional Transportation Commission of Southern Nevada, which made digital access to the library available to bus riders and won an Honorable Mention from the ULC Innovation Awards; and the Library District’s many literacy programs for adults and children, which received the Crystal Bookmark Award from the Las Vegas Book Festival.

Kelvin joined the Library District from his role as the director of the Broward County Libraries Division, where he managed through 38 locations in the Ft. Lauderdale, Florida region. During his tenure at Broward County Libraries, he brought transformative change through ambitious and groundbreaking initiatives, such as streamlining access to resources, introducing new technology, and developing new collaborative partnerships. He was named the 2021 winner of the Margaret E. Monroe Library Adult Services Award, sponsored by Novelist, for his dedication to implementing new and innovative ways to meet customers – both existing and new – “where they are,” with initiatives targeting non-traditional library users.

Under Kelvin’s leadership, the Florida Library Association (FLA) named Broward County Libraries as the 2020 Library of the Year. The FLA also named Kelvin the 2019 Librarian of the Year, and the American Library Association (ALA) named the Broward County Libraries the Library of the Future, all of which he credits to the work of his staff. Other awards over his career have included the 2016 inaugural ALA Ernest A. DiMattia Award for Innovation and Service to Community and Profession; the 2017 DEMCO/ALA Black Caucus Award for Excellence in Librarianship;  and as the 2019 Community Service & Distinguished Achievement Honoree by the Friends of the African American Research Library and Cultural Center, just to name a few.

A Celebration of Black History Month: Equity in Libraries, 2023 and Beyond Making a Successful Entry into the Profession

Please join the SJSU School of Information for an online symposium in celebration of Black History Month. The theme is “Making a Successful Entry into the Profession.”

The information professional leaders of the iSchool’s Leadership and Management Program Advisory Committee will discuss ways they lead their library teams in the new dynamic, hybrid environment of the 2020’s. The committee will present the flexible, ever-evolving organizational planning techniques they are using to ensure their teams and communities have the support and resources for well-being. Participants will have the opportunity to engage with the presenters to ask questions and share their organizational planning experiences.