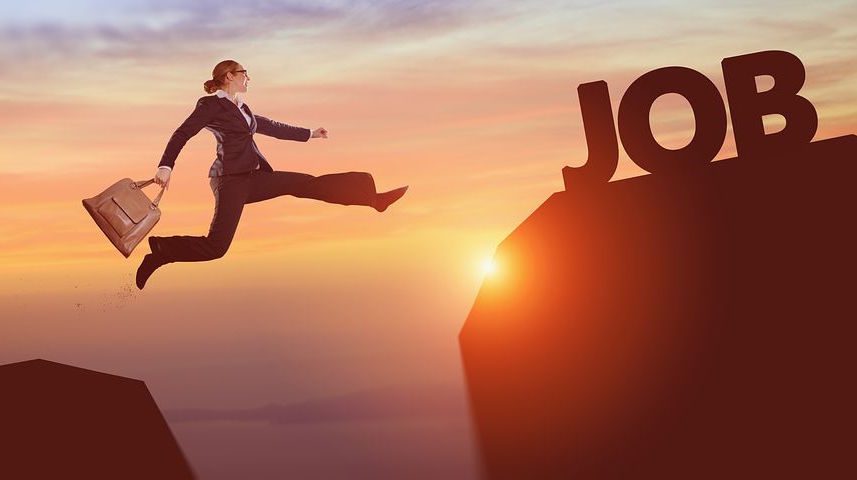 Libraries and librarians are here to stay. Inside Higher Ed finds error in Bureau of Labor Statistics calculation.

How do people respond when asked if they think libraries are a dying industry? Unfortunately, a lot of people would probably agree. Those who are not familiar with what’s happening in the world of information or who haven’t set foot in a library in years think that the game is up.

At a dinner party recently, I had to explain to another guest what library and information science is and what you can do with an MLIS. I’m sure you’ve all been in similar situations and may have even found yourself defending the field and your choice to pursue an MLIS or MARA degree. But as LIS students, we know better; that in fact the opposite is true. Libraries are here to stay. The skills of librarians and archivists are more in demand than ever as a record amount of content is created, the way we access information changes and technology adds new levels of sophistication and complexity.

I’ve had my doubts at times too. As I began my MLIS program, I’ll admit there was still some uncertainty about whether this was the right path for me. Fascinated with the topic, I wrote my final paper for INFO 200 on the future of libraries. As I took more classes and paid attention to what’s happening in the world, I realized there are plenty of opportunities for information professionals now and well into the future.

The future of libraries is a constant debate. The conversation sparked up again recently when 24/7 Wall Street published an article late last year declaring libraries as one of America’s top 25 dying industries. The article claimed that employment in libraries had gone down by 80 percent from 2007 to 2016! This is quite an alarming statistic and immediately rang the alarm bells for many librarians. If you read the article and panicked, I’m here to tell you everything is going to be okay. Inside Higher Ed spotted a discrepancy in the data used and posted an article, “Libraries and Librarians Aren’t About to Disappear,” in response this month, debunking the claim that libraries are vanishing.

Inside Higher Ed’s rebuttal explains how a recording error in the numbers from the Bureau of Labor Statistics led to the incorrect conclusion that library employment is declining. Instead, the article shares that “officials at the Bureau of Labor Statistics[..]have projected, using separate survey data from the National Industry-Occupation Employment Matrix, an increase in employment for both librarians and archivists in the next 10 years.” Several prominent library world figures are also quoted questioning the validity of libraries on a list of dying industries. 24/7 Wall Street have since issued a correction, but uncorrected versions of the article still exist online.

The really exciting news is that library jobs are expected to grow – and that’s great news for all of us! According to the Pearson Report, librarian will be one of the top ten in-demand professions in 2030. The report stated, “libraries, traditionally conceived, have been going through massive transformations, as the way we create, share, and store information has evolved. We’ll still need people, librarians, to help us navigate information both old and new. But like many occupations, the skills profile of a librarian is likely to shift substantially in the years ahead.”

If the MLIS Skills at Work Snapshot is anything to go by, I don’t think we have anything to worry about. What are your thoughts on the matter? How do you react when you hear claims that libraries are disappearing? Feel free to share your opinion in the comments below.